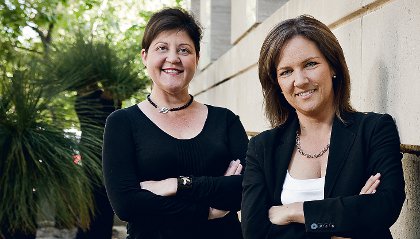 Setting up a second symphony orchestra in Perth is ambitious but for a convivial pair like Bourby Webster and Annalisa Oxenburgh it is an obvious choice for the city.

The pair have combined their cultural expertise – Ms Webster a professional violinist and arts consultant and Ms Oxenburgh a successful theatre producer – to a joint venture, North Street Productions, a company that aims to bring a middle ground to the arts in Western Australia.

North Street Productions will host and organise events across Perth in conjunction with various partners.

It is organising the Worlds Festival to celebrate December’s Perth 2011 ISAF Sailing World Championships and is preparing to host Perth Symphony Orchestra’s inaugural Symphony by the Bay event in mid-November.

Ms Oxenburgh and Ms Webster said Perth had been showing signs of needing a second orchestra and, that when developing NSP’s events calendar, it became apparent the company would need an orchestra on hand.

The PSO, a subsidiary of NSP, is essentially a commercial orchestra with professional musicians, formed on an as-needs basis and will be contracted by other arts companies as well as perform for North Street Production events.

“We will bring together the very best of Western Australian musicians when we are doing concerts,” Ms Oxenburgh said.

She said the natural development as a city grew and its foundation orchestra (WA Symphony Orchestra) reached certain levels, was the formation of a second orchestra.

“There was a study done in 1995 and the conclusion of which was that Perth as it grew would really need a second orchestra here,” Ms Oxenburgh said.

“Perth, since 1995, really has grown, probably exponentially, more than that paper predicted.”

Ms Webster said she believed Perth had the population to support another orchestra.

“Do you wait until the population is selling out the concert hall every single WASO concert, or do you say, ‘if we build another one, will we build the audience’?” she said.

Building the PSO was simplified by Ms Webster’s contacts through running her consultancy, North Street Music, where she developed a database of musicians who have, in part, formed the orchestra.

Teamed with Ms Oxenburgh’s general management and production experience, the PSO was launched as a commercial orchestra and will perform an open-air concert, Symphony by the Bay, at the University of Western Australia in mid-November.

“Now that is done we have a model or a template. Someone can pick up the phone, say they need a 12-piece mini group right up to a 76-piece full symphony orchestra, and we can instantly say what it is going to cost to do it,” Ms Webster said.

North Street Productions’ sights are set on producing entertainment of high quality for the average punter, not necessarily the well-accustomed arts connoisseur.

“We acknowledge there is a fabulous orchestra in this state, a fabulous opera company and they are doing beautiful things in the venues they are doing them in, but we have such amazing open-air spaces (in Perth) so we’re creating a more commercially appealing, very accessible, broadened entertainment,” Ms Webster said.

“It is music, plus food, plus an amazing setting.

“We are trying to cater for people who are intimidated, and that is all ages.” 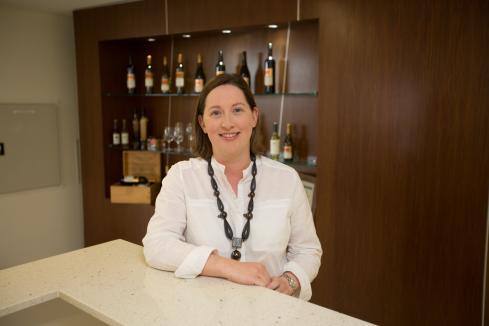