Mining services company Perenti Global has delivered a solid annual result after dealing with the impact of COVID-19, labour shortages and currency movements. 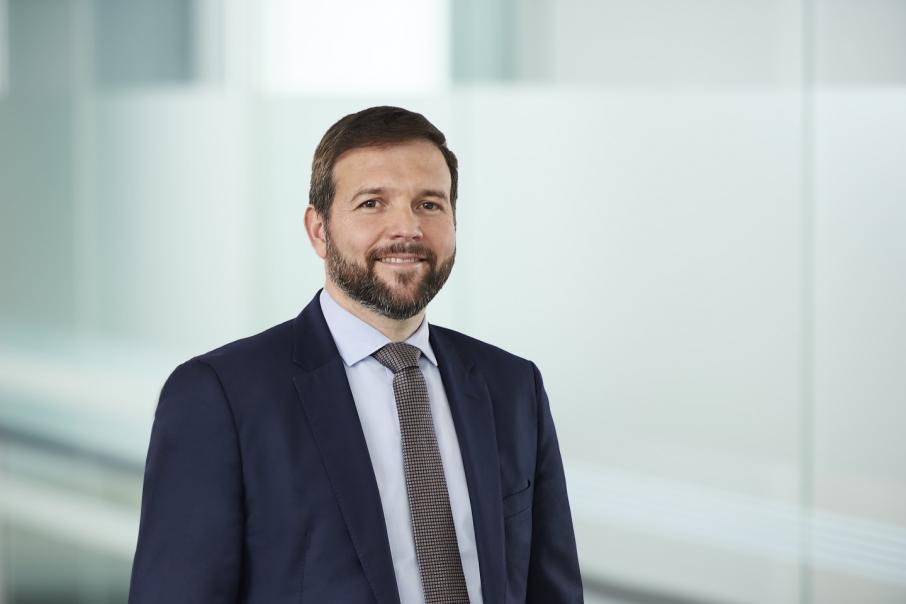 Mining services company Perenti Global has delivered a solid annual result after dealing with the impact of COVID-19, labour shortages and currency movements.

The company’s revenue was stable at $2.02 billion but this disguised significant changes in its business mix.

Its net result after tax was a loss of $52.3 million; this reflected a first-half loss of $63 million, partly offset by a second-half profit of $11.5 million.

A better guide to its performance was underlying EBIT, which dropped to $170 million from $211 million.

Perenti’s exit from two big African mine projects was the main contributor to its first-half loss.

A big negative in the second half of the financial year was the poor performance of its BTP business.

Perenti made a further impairment and stock obsolescence provision to the tune of $18 million after BTP was adversely affected by softer rental demand for its east coast coal fleet.

Another negative was higher employee turnover and wages growth in Australia in the second half, resulting in lower margins.

In addition, the increased value of the Australian dollar over the year to June 30 cut its EBIT by $15 million.

The company said that, of the $16 million of increased direct COVID costs it had claimed, mainly in relation to international operations, its clients had approved payments of $15 million.

While margins were lower, the underground division was helped by increased work in hand related to new projects and scope increases in Australia.

“We did a very good job to deliver a solid result,” Mr Norwell said.

The group’s global workforce was steady at about 8,000 employees, despite the planned contraction of its surface mining division in Africa.

In response to labour shortages, Perenti said it had redirected significant resources into recruitment while implementing talent attraction and development strategies.

Apprentice and trainee intakes increased to more than 400.

The company said one measure of its success was its ability to mobilise a labour force of 110 experienced underground employees to the Savannah nickel project.

This site is expected to build to 170 people during FY22.

Looking ahead, Perenti expects to deliver revenues of between $2 billion and $2.2 billion in FY22.

It anticipates EBIT of between $165 million and $185 million.

This guidance is on the basis that the impacts of the COVID-19 pandemic do not worsen throughout FY22.

“Perenti has a history of disappointing at results, but today’s are in line with our expectations, which is a big positive given stock had been assuming further disappointment, in our view,” it said.

The research note said Perenti’s guidance was very clear and while it implied there was still a chance of only flat profits, the skew was for potential growth.

“Overall, we believe it is a very good result, in context of low expectations.”

Meanwhile, Mr Norwell said the company had invested during FY21 in its people and systems while carefully managing its balance sheet to ensure it can fund its growth aspirations.

“An integral part of this strategic growth is our technology driven service offering idoba,” he said.

Through idoba we plan to improve our competitive advantage by developing a unique capability in emerging digital mining, technology and innovation.”