OPINION: Nearly two years in, Mark McGowan is finding it tougher in government to realise a key poll promise to create more jobs in WA. 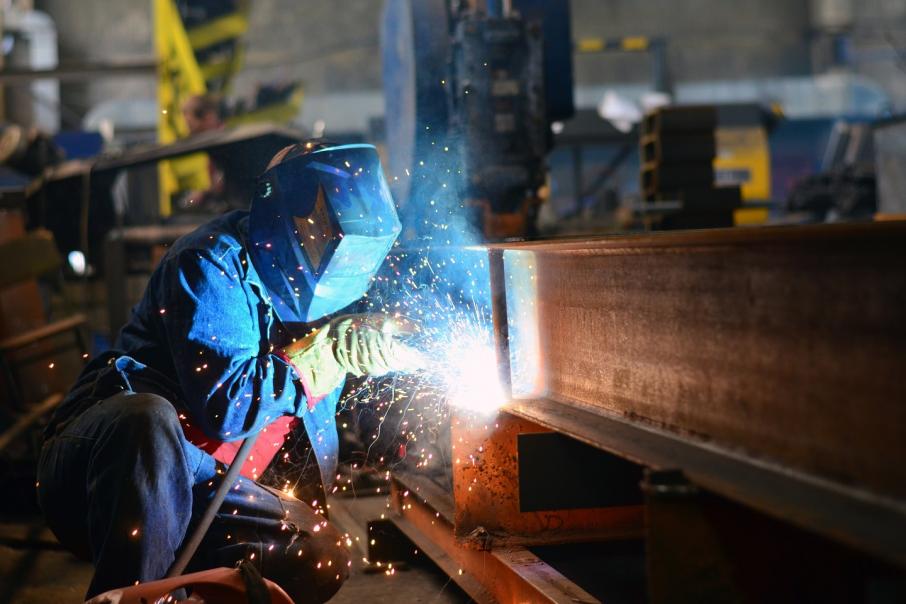 The latest figures show WA’s unemployment rate is still the highest in the country, and it is tipped to go higher. Photo: Stockphoto

A cut in the payroll tax rate in the May state budget is emerging as a likely catalyst to help meet Premier Mark McGowan's pre-election promise to reduce Western Australia's unemployment rate, which is the highest in the nation.

The move would signal to small and medium-sized businesses that, as WA's economy shows encouraging signs after a prolonged post-boom slump, they should have the confidence to recruit more workers without a resulting tax penalty.

Payroll tax has been roundly criticised by employers, and the Liberal Party, as being a tax on jobs, which it is.

But it is also a major source of state revenue, and even the Liberals in government have not been able to abolish it without a suitable – and inevitably unpopular – alternative source of funds.

But Dr Hewson lost the “unlosable election”, and the unpopular tax was kept at bay.

It's almost three years since Mr McGowan, as opposition leader, released the Labor Party's“plan for jobs, which he described as “carefully targeted and affordable”.

Now, as his government approaches its second anniversary in power, Mr McGowan is realising that achieving those goals is easier said than done, as the latest job figures clearly show.

Even though WA's jobless rate fell by 0.2 per cent in December to 6.3 per cent, the performance was still the worst of all the states, as national unemployment dropped slightly to 5 per cent.

Seasonally adjusted, the number of Western Australians with jobs fell by 15,300 in December, the worst figures in the country. That compared with Queensland, for example, where the total in work jumped by 11,600.

As if that was not disturbing enough, Bruce Hockman, chief economist for the Australian Bureau of Statistics, noted: “This month (December) the trend unemployment rate increased in WA and the Northern Territory, decreased in Victoria, and remained steady in all other states and the Australian Capital Territory.”

Clearly the impact of the collapse of the resources boom, which started to be felt towards the end of 2013, is still there.

That's when new projects in the north started to taper off, leading not only to fewer construction workers but also cuts in both pay and hours worked for many others who retained their jobs.

Mr McGowan's credibility, and that of his government, is on the line here. So how effective would a payroll tax cut be?

But wages growth has been slow, with the government's own tight wages strategy, after the largesse of the Barnett years, being a key factor.

This has kept demand in check and consumers have been reluctant to spend, as the Christmas shopping period showed.

WA's jobless record is out of step with the rest of the nation. In December 21,600 jobs were added to the national economy, the vast bulk being part-time positions.

So the state has a long way to go.

Even Treasury projections have the WA jobless rate coming down slowly to 5.25 per cent in 2021-22 – still above the current national figure.

That's why bold action is needed. Mr McGowan's standing would be tarnished if, after his pre-election promise, the state was still languishing on the jobs front as the 2021 poll approached.

The May budget presents the ideal opportunity to ease “the tax on jobs”.