Partnering up to drive change 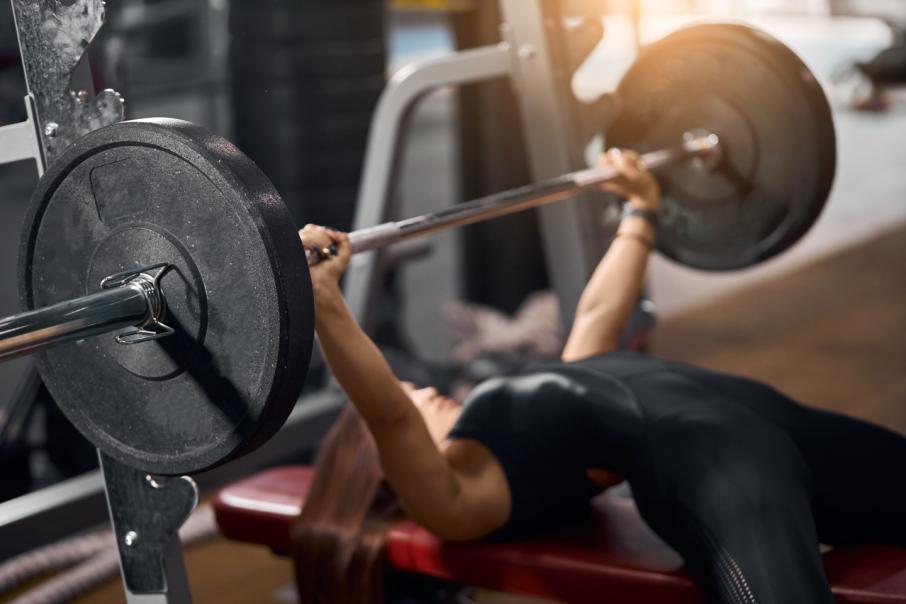 Female athletes in most sports are paid less than their male counterparts. Photo: Stockphoto

Women’s sport is increasingly being monetised, and with that comes the potential to drive change.

Recent research from both Deloitte and True North shows a fast-growing appeal for broadcasting rights and sponsorship of women’s sport, due to increased exposure via free-to-air and pay television, streaming platforms and social media.

Deloitte summarised its TMT Predictions 2021 section ‘Women’s sports gets down to business: On track for rising monetization’ by stating that: “Change takes time, and it may take a decade, or even a generation, for women’s sport to attain its full potential.”

But can we wait a decade or generation? Do we have the time to wait for society to be ready for women to attain their full potential in all industries?

In a decade we will be a year past the milestone mark of 2030, a key timepoint for assessing our changing climate and the UN Sustainable Development Goals, a vital element of which is gender equality.

Gender equality, and more specifically the empowerment and education of women and girls, is one of the main ways to mitigate climate change.

With access to education, family planning and birth control, women have the power to choose how many children they have and when, which significantly reduces population growth and, in turn, stress on ecosystems and economies.

Furthermore, access to education for women provides pathways into leadership positions traditionally held by men, who have dominated and created our take-make-waste linear economy.

Research shows that, not only do women in leadership and decision-making positions lean more toward climate-positive choices and social targets than men, but also highlights that pursuing gender equality has significant economic benefit.

Western Australia is far behind other states in terms of gender equality. The 2015 Filling the Pool report led by the Committee for Perth identified WA as having the biggest pay gap in Australia (25.3 per cent).

The report also highlighted Australia’s lack of overall progress, with data pointing to the fact that Australia would not reach gender parity in CEO roles until the year 2343.

Do we have the time to wait? If there are fewer women in leadership roles now and in the future, perhaps we don’t have the time.

Given our state is dominated by the mining and farming sectors, both of which contribute significantly to gender inequality and our changing climate, there is a risk of our state’s ability to adapt to the climate crisis if women are not included to the same extent as men in decision-making processes.

So perhaps there is an opportunity for WA businesses to lead change in gender equality, and consequently climate change, through the platform of women’s sport.

With the women’s sports market being somewhat fresh but rapidly growing, there is a chance to build partnerships that go beyond the obvious benefits of sponsorship, finance and exposure, towards impact-driven partnerships.

Such partnerships in women’s sport could provide a real opportunity to drive equality in both parties rather than sponsorship being a ‘tick box’ for supporting women.

These impact-driven partnerships could be created with mutual commitments from each party to equal pay, flexible work, equal opportunity and equal representation. Perhaps these sorts of partnerships could start to change how organisations operate in terms of gender equality behind closed doors. If sponsors are being held accountable by those they partner with, and vice versa, the gap between policy and implementation of gender targets could start to narrow.

The sporting world is no different to the corporate sector. The number of female coaches and female CEOs across our national sporting teams and organisations is far too low and mirrors the unequal pay and opportunity between our male and female athletes.

The sports industry also has a lot to answer for in regard to its impact on our climate.