The federal government will now spend $1 billion on the Bunbury Outer Ring Road, almost double initial projections; amid a $1 billion top-up to projects also including the Yanchep and Thornlie-Cockburn rail lines. 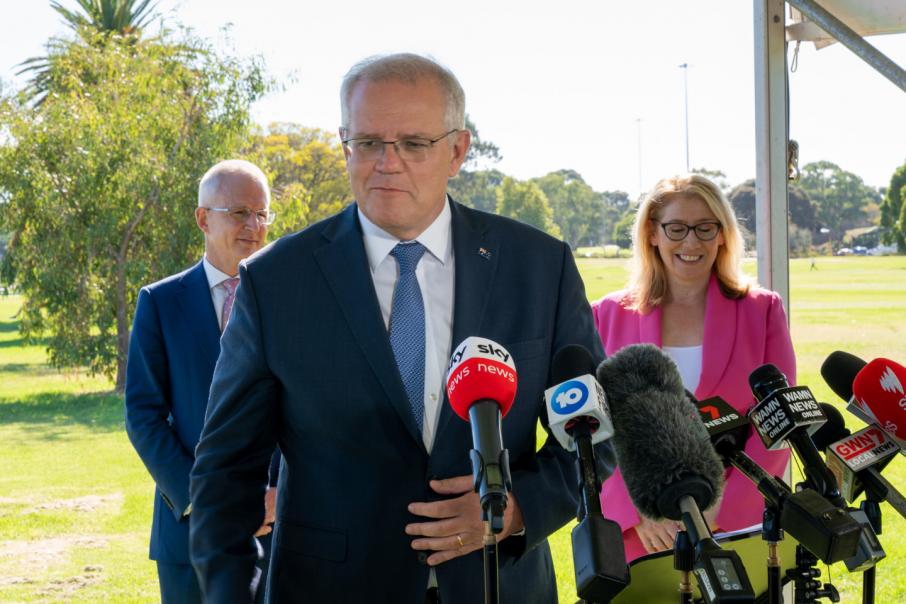 The federal government will now spend $1 billion on the Bunbury Outer Ring Road, almost double initial projections, while extra cash will flow to the Yanchep and Thornlie-Cockburn rail lines.

It forms part of a $2.1 billion funding boost for infrastructure in Western Australia, the government said in a release.

As half of that money is additional cash for existing projects, it may add to concerns about growing cost pressures in the market.

The biggest is the Bunbury Outer Ring Road, with the federal government increasing its contribution by $320 million to be $1 billion.

In 2018, a press release from federal Urban Infrastructure Minister Paul Fletcher said the Bunbury road project would cost $700 million, with the federal government to pay $560 million of that.

A more recent estimate pegged the total cost at $852 million, with $681 million to be contributed by the federal government.

The new federal forecast of $1bn means it will spend about 80 per cent more on that road than first predicted.

About $135 million extra was pledged for the Thornlie Cockburn Link rail project, taking the federal tally for that 17.5 kilometre connection in Perth's south to $485 million.

Previously, it had been expected the funding would be a roughly equal split with the state government, with about $350 million chipped in by both parties.

It’s unclear whether the extra contribution will be matched by the state government.

Similarly, $90 million more will be spent on the Yanchep Rail Extension, with the federal government taking its input to $440 million.

Both of those rail projects were deferred by one year in the 2021 state budget, in response to construction market pressure.

It is understood the high capacity signalling project funding is not a cost increase, but rather to enable a rolling works program.

On top of those six projects, with extra costs about $1 billion, there is $400 million for further work on Outback Way, a road link to the east coast.

The Midland Station rail development has also had a sharp rise in costs.

New projects to be funded in the announcement included $100 million to remove the Morrison Road level crossing in Midland, and $145 million for Thomas Road in Byford.

A spokesperson for Transport Minister Rita Saffioti said the government welcomed the investment from the Commonwealth.

"A number of new projects will be added to the state’s Asset Investment Program thanks to the successful negotiations by the state government," the spokesperson said.

"The Commonwealth government, as it is in other states, has also sought to respond to the increasing costs of delivering projects.

"These cost pressures are affecting infrastructure projects across the nation.

"Further details about project costs will be included as part of the state budget to be released in mid-May."

Ms Saffioti said the state and federal governments had worked well together on the projects.

“I welcome that spending and it will allow us to continue to have a pipeline of work for the next five to six years," she told journalists earlier today.

It would give certainty over when projects would be delivered, Ms Saffioti said.