Middle Island Resources has confirmed grade increases of between 155% and 213% from ore sorting test work at its Two Mile Hill underground gold deposit near Sandstone. The ore sorting results are a precursor to an updated mineral resource estimate which is expected this year. The sorting process uses a combination of colour and X-ray sensors to increase the ore grade by rejecting more than 50% of the waste. 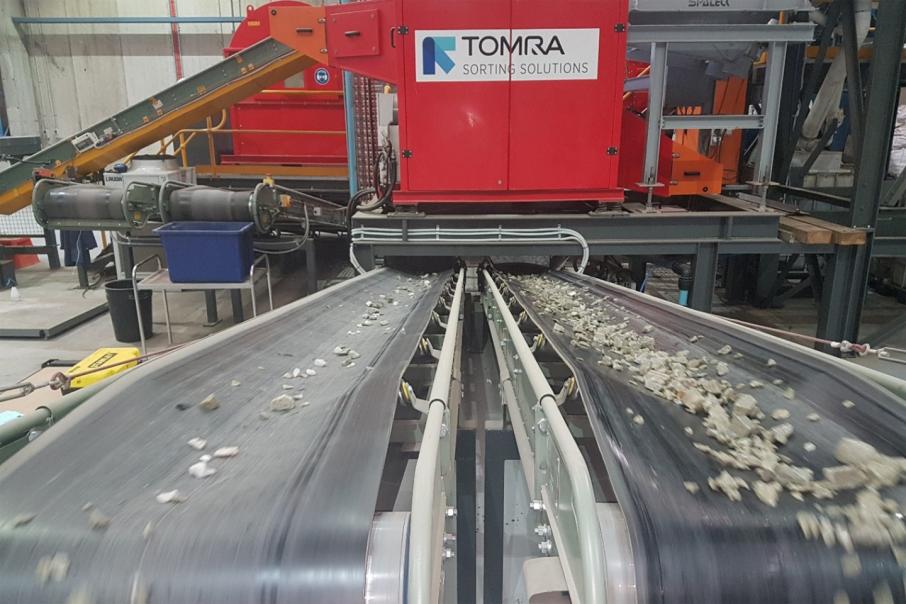 Middle Island Resources says it can increase its gold head grade by between 155% and 213% by simply using “ore sorting” to weed out more of the waste rock at its Sandstone gold project.

Ore sorting technology is advancing in leaps and bounds and it is becoming more and more popular with ASX listed companies who are looking to quickly and cheaply increase their existing head grades.

Ore sorting uses technology to scan ore and separate it based on rock colour to ensure that more of the non-mineralised ore is removed before expensive milling takes place.

Middle Island’s second stage ore sorting investigative campaign demonstrated that the ore from its Two Mile Hill tonalite deeps deposit within the Sandstone gold project can be significantly upgraded via a combination of optical colour scanning and X-raying, potentially enhancing the economics of the project.

According to the company, optimal sorting of ore from waste is particularly effective for managing ore dilution from mining operations, where the process can be used to upgrade low grade deposits and stockpiles, thereby reducing haulage and processing costs and increasing efficiency.

At Two Mile Hill, more than 96% of the gold mineralisation is hosted in quartz veining within a barren tonalite.

In the latest test work, fresh diamond core samples were coarsely crushed to between 10 millimetres and 45mm in size prior to the ore sorting process.

Bulk composites were then sorted separately using a colour sensor that separates the quartz veins and gold from the barren tonalite and then X-ray sensors were used to separate high density sulphide materials and gold from the less dense tonalite rock.

The majority of the gold mineralisation was effectively sorted via a colour differentiation between the quartz veins and the barren tonalite materials.

Sorting recoveries for the primary composites ranged from 67% to 93%, which was quite variable and Middle Island said that further work is required to more definitively establish what factors gave rise to these variances.

The company reported that between 49% and 61% of the pre-run through the ore sorter was rejected into the waste pile, leaving behind only the more mineralised product.

“Considerable news flow associated with the Two Mile Hill deposit can be anticipated in the current quarter, including diamond drilling results, a Mineral Resource upgrade and an updated underground mining concept study.”

The ore sorting results are a precursor to an updated mineral resource estimate for the upper half of the Two Mile Hill deposit where the company already has an exploration target in place of between 24 and 34 million tonnes grading between 1.1 – 1.4g/t gold for 900,000 to 1.5 million gold ounces.

It will also be used to expedite an underground mining concept study.

Results to date show that Middle Island is onto something with ore sorting and it will be interesting to see how it affects the project economics.

Middle Island has plenty of gold ounces beckoning at Sandstone – all it needs to do now is perfect its ore sorting technique to land them more economically. 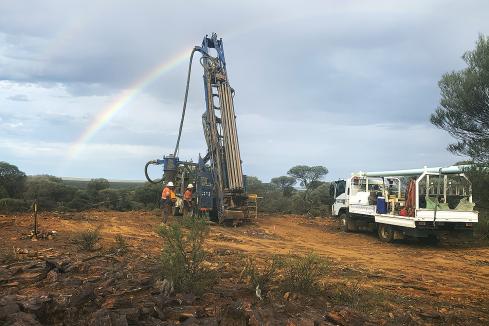 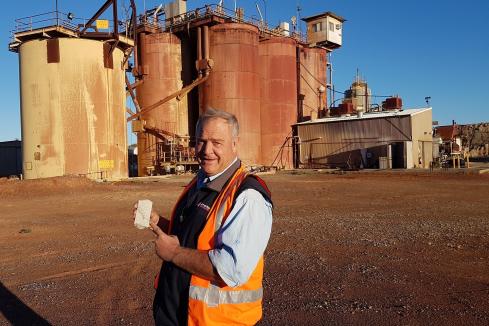 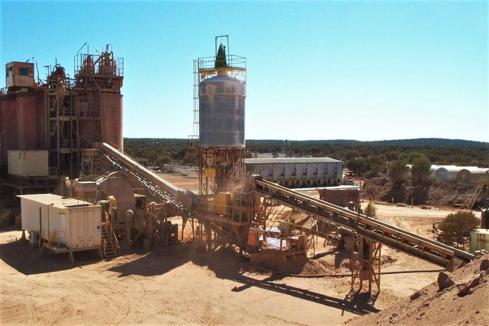 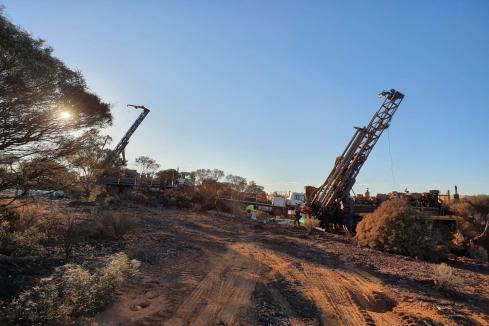 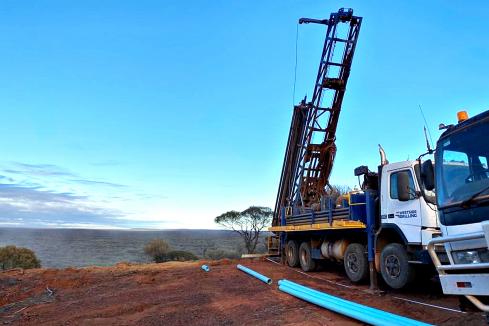 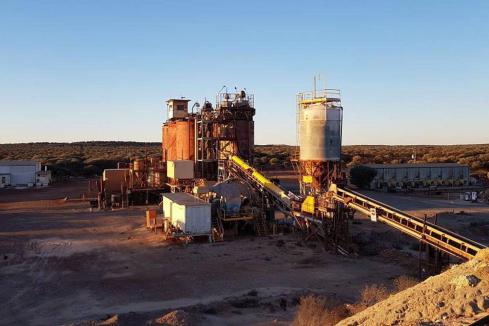