Parents posting punishments of their children online is misguided and unhealthy. 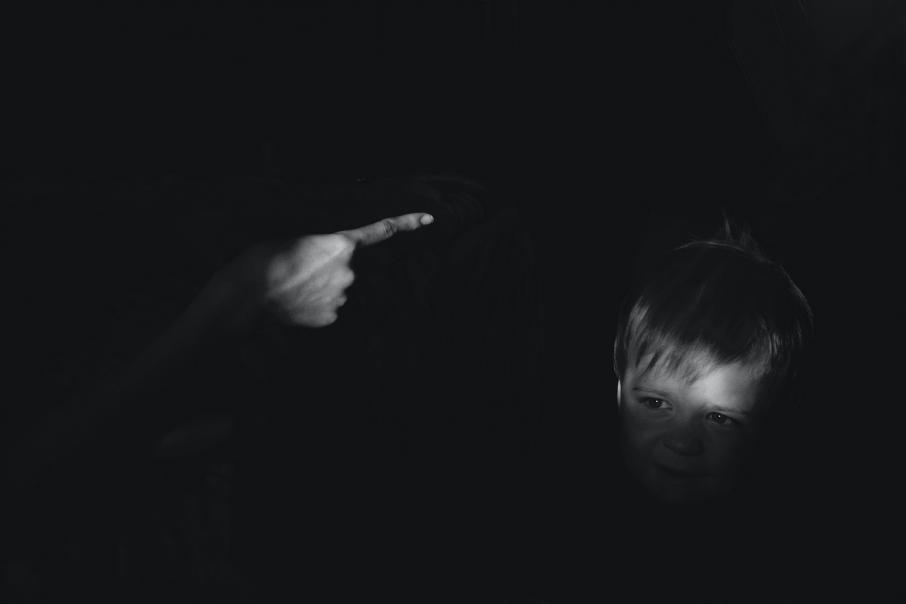 I'm sure many readers remember the days when parents grounded their youngsters, cancelled a playdate or banned TV time to correct their children’s misdeeds.

How times have changed.

Today, a new generation of mums and dads is teaching children and teenagers a lesson or two by sharing videos of their punishment on social media.

In a recent and well-publicised case that went viral via the TikTok platform, a parent posted a video of them swearing at a child before smashing the teenager’s laptop.

The crime: the adolescent had taken a laptop to bed to use instead of going straight to sleep.

Equally alarming, a parent posted a video of a 13-year-old child having their long hair cut off and piled up on the floor.

Accompanying the video were the words: ‘You lost all of that beautiful hair, was it worth it?”

The justification for this virtual strapping was that the teenager had sent a suggestive picture to another youngster.

There even are social media posts involving children being filmed and forced to hold signs admitting the error of their ways.

Parents who post punishments of this nature face a tirade of comments from the viewing public, who accuse them of everything from neglect to serious abuse to criminal behaviour.

Yet a growing number of viewers have come to the defence of parents who punish online, applauding them for their tough love approach to teaching right from wrong (and seemingly enjoying the insight into other people’s family business).

If you are under the impression that these cases of online punishment are isolated incidents, then you are mistaken.

Online experts suspect there are more than 30,000 YouTube videos of parents using public shaming in a bid to correct what they consider poor behaviour.

When faced with a backlash, parents often back-track and claim their actions were merely a stunt that their child signed up to.

Yet even staged videos are harmful because they incite the production of authentic digi-punishment videos.

Besides, even if there were only a small number of real cases, it remains very concerning that more and more parents are seemingly taking punishment online.

In a twisted indictment of social media, some parents seem to enjoy riding a wave of popularity and notoriety as their posts are both condemned and applauded by social media consumers worldwide.

Others take to social media because they believe it is a proven and powerful way to secure appropriate behaviour from their children.

And some parents even go as far as to say they have resorted to the online shame game simply because they have tried everything else and drastic action is required.

Despite varying motivations for digi-punishment, online shaming is a highly undesirable form of public humiliation based on a faulty premise that doing harm to a child will promote good behaviour.

Once posted on social media, the humiliation becomes permanent and hard to erase, adding to its potential harm factor and embarrassment.

Most parenting experts agree such a form of punishment is more likely to result in damaging a child’s self-esteem than having any lasting positive impact on changing troublesome behavioural patterns.

Digi-punishment sits alongside other outdated punitive parenting behaviours such as aggression, yelling and threatening, all of which tend to shred relationships between children and their parents.

And children who experience these forms of punishment will often retreat and take their behaviours underground, rather than changing them.

Harsh discipline methods that shame and humiliate significantly increase – not reduce – the risk of behavioural problems in children.

It is important, too, to differentiate between discipline and punishment.

Discipline teaches a child how they should behave and provides them with a chance to correct their errors.

When we shame and humiliate a child, the very secure base that is supposed to provide a sense of worth, love, affection and acceptance is now damaging them.