The growth in online harassment is of particular concern when children are involved. 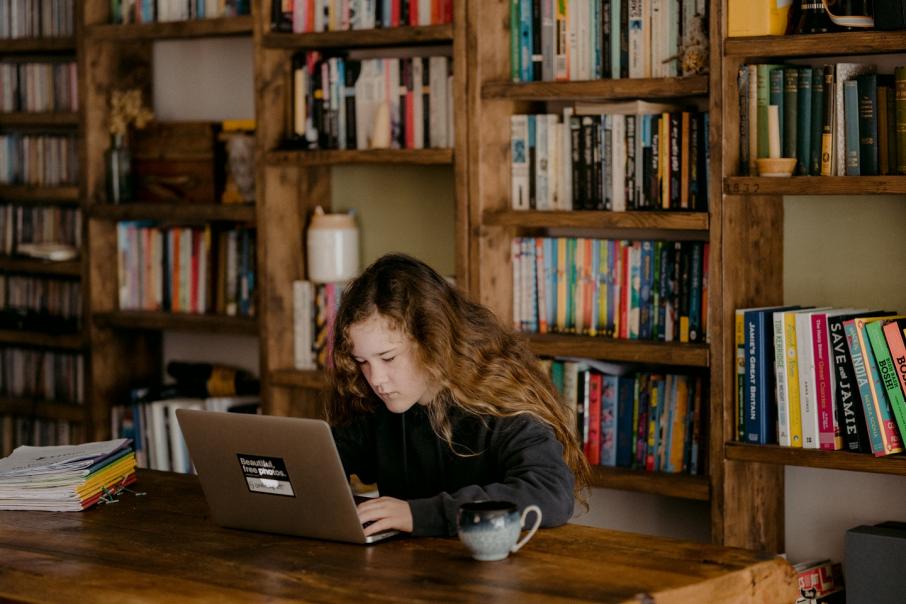 In more innocent days the word ‘troll’ conjured up storybook tales of ugly little monsters who lived under bridges, emerging only to terrorise those passing above.

These days the trolls are on the internet, and we’re more prone to associate the word with high-profile cases of abhorrent online behaviour with hostile intentions.

As a community we tend to associate trolling or online harassment with attacks on celebrities, sports stars and others in the public eye, such as politicians.

Yet trolling does not just affect high-profile individuals; many victims are still at school.

The hazards of children and young adults spending too much time online are well documented and include heightened health risks such as internet addiction, social isolation, anxiety, depression, and obesity.

But the online danger that has principals, teachers and parents increasingly worried is the growing presence of trolls.

Modern-age trolls are digital bullies with motives not dissimilar to those who reside in school playgrounds.

They deliberately and antagonistically provoke arguments and fights on social media platforms and forums by making inappropriate, insensitive or offensive remarks. Their remarks are often racist, sexist or homophobic.

Trolling can take different forms and involve anything from sending threatening messages or creating and sharing inappropriate images, to creating fake accounts or hacking a victim’s account.

While some trolls simply show up in the comments section from time to time, the stakes are considerably higher when a child becomes a target for repeated harassment.

Often incredibly personable in real life, trolls use the protection offered by the anonymity of a screen to become condescending, sarcastic, argumentative and aggressive.

At some point in time, most of us will have said something unpleasant online that we would not have said in person. While this is troll-like behaviour, the difference is you most likely regretted your action; unlike a troll, who has no feelings of remorse and instead gains a sense of satisfaction from their attack.

Recognising the growth of trolling, the federal government wants to introduce some of the world’s toughest laws, under which adults who post material that causes harm to victims will face fines of up to $111,000.

Children are also guilty of trolling.

The uncomfortable truth is some children troll other children because it is relatively easy to stay anonymous while they harass, pester and bully others.

As the levels of trolling soar alarmingly, parental responses have shifted from making their children aware of its existence, to focusing on ways they can advise their children to deal with the proliferation of these online cyberbullies.

The most common starting point is to advise a young child or teenager to ignore a troll, based on the theory that the attacker will disappear into cyberspace if starved of attention.

This works, but not when a trolling target’s allies rally by posting comments condemning the cyberbully (in doing so, casting the troll into the much sought-after limelight).

Others recommend that if initial attempts to ignore a troll fail, it may be appropriate to challenge them to provide facts to support their trolling argument. Most trolls will not have those facts and so, feeling disarmed, will leave a conversation. The danger is that, for some trolls, any response acts as a catalyst to continue their attack.

Another approach is to respond to a troll’s comments with kind words. It can act like throwing water on a fire, taking the heat out of the attack.

Of course, keeping a social media account open to friends only is always recommended, as is blocking a troll, though they inevitably return to a site with a new, bogus account.

Online harassment is harmful, but the danger ratchets up several notches when a troll vacates the screen and engages in real-world stalking and abuse.

It is at this point parents need to pursue an appropriate course of action, including involving a law enforcement agency, to resolve the matter, as well as consider providing specialist counselling to support their child.

And if a child or teenager witnesses another being trolled, advise them to send a private message of support to the victim.

A positive message could give a victim enough courage to report a troll and talk to their parents or trusted teacher about the situation.