One dead in Curtin building collapse

The glass roof of a building under construction at Curtin University has collapsed, leaving one person dead and two people injured. 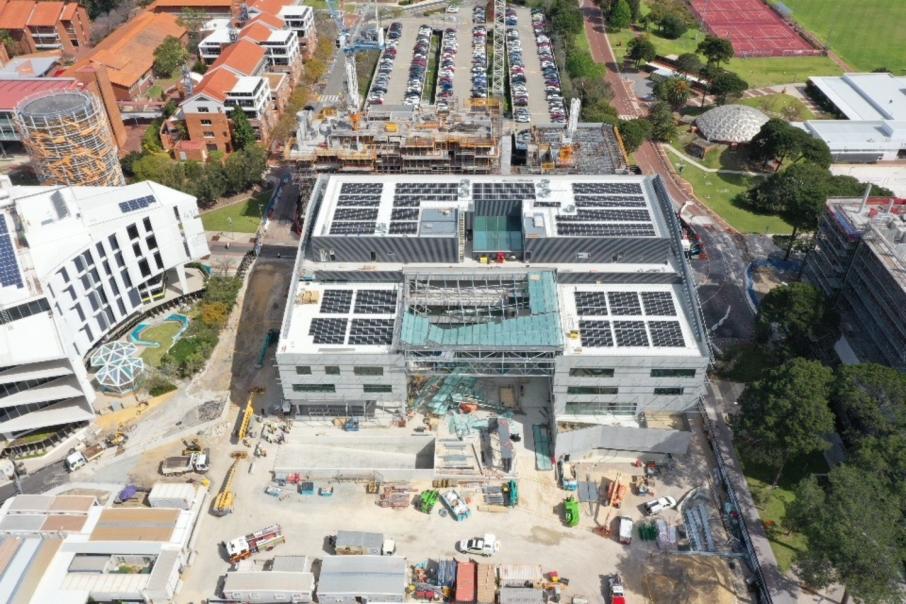 One person is reported to have died following a roof collapse at Curtin University. Photo: Gabriel Oliveira

The glass roof of a building under construction at Curtin University has collapsed, leaving one person dead and two people injured.

WA Police this afternoon confirmed a 23-year old worker had died, while two men in their 20s had also been taken to Royal Perth Hospital for treatment.

One man was said to be seriously injured while the other is thought to be concious.

No details were provided on when workers may return to the site.

WorkSafe investigators are on the scene.

Curtin University released a statement about the incident this afternoon.

"It occurred at Building 418, which is currently under construction," the statement said.

"Emergency services are at the scene.

"The site is under the management of head contractor, Lend Lease [Lendlease Group].

"We have been advised that no Curtin students or staff were involved in the incident.

"All further enquiries should be directed to Emergency Services and WA Police.

"Our thoughts are with all impacted by this accident."

Students have been sent a text message to warn them to stay away from the area.

“There has been an accident on the construction site of Building 418," the text message said.

"Emergency services personnel are on site.

They were also asked to let their families know they were unhurt after the university was reportedly inundated with calls from students' relatives who were reacting to media reports of a death on campus.

More than 100 workers have been evacuated, though many are standing on a grassed area nearby.

The incident happened shortly before 1pm and police and fire and emergency services crews rushed to the area, along with St John Ambulance. 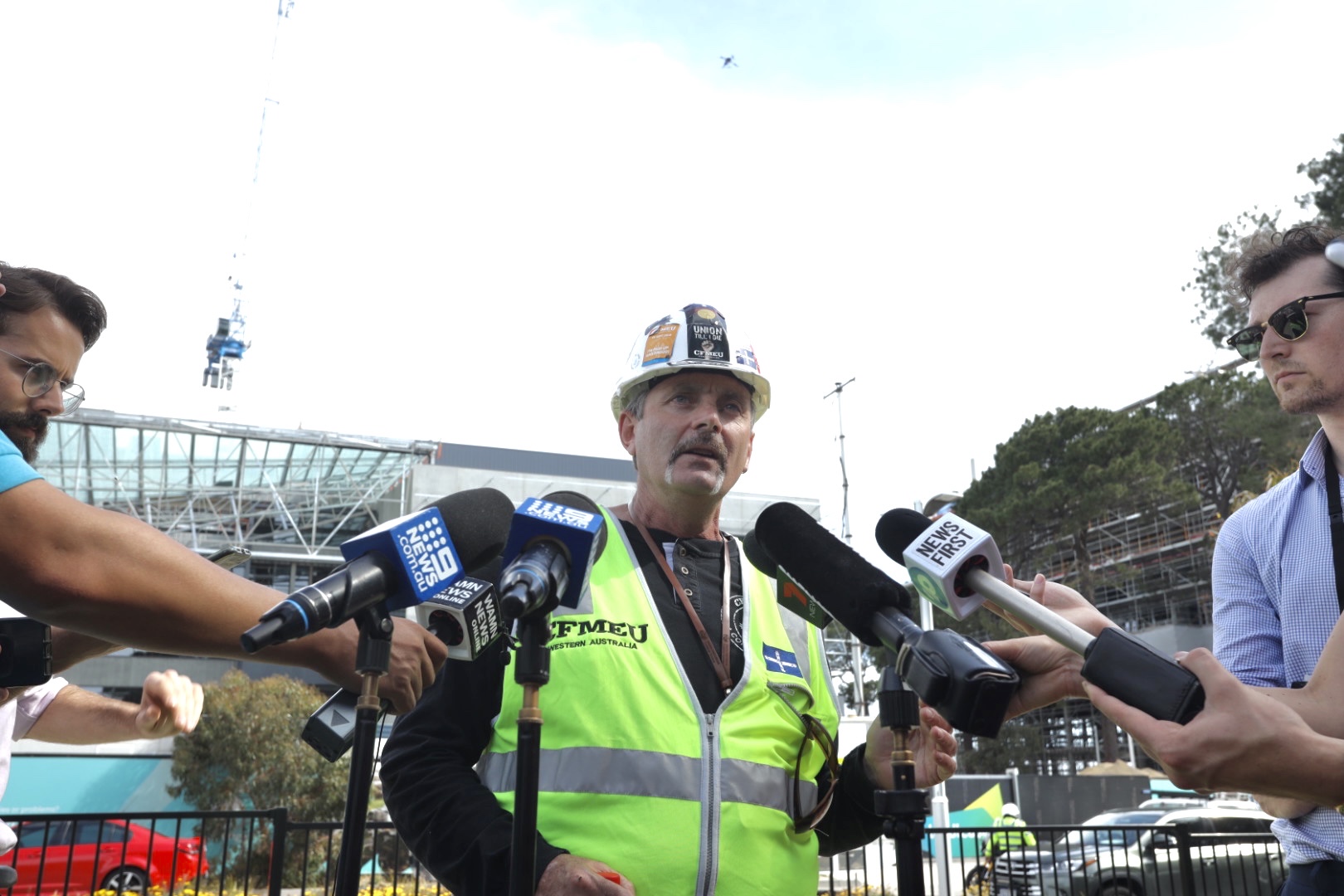 Mr Buchan said there was a pattern of poor procurement, tender processes and design work by companies across Australia.

“We’re not going to leave any rock unturned to get the outcome of what’s happened,” he said.

“These events should not occur in the building and construction industry.”

Asked what he would say to industry bodies who oppose industrial manslaughter laws currently before state parliament in light of today’s news, Mr Buchan told Business News employer groups needed to wake up.

“These laws must be in place so those at the end ... that have dollars to spend, if they’re going to take a shortcut, they risk being jailed for anything that may occur as a result of that,” he said.