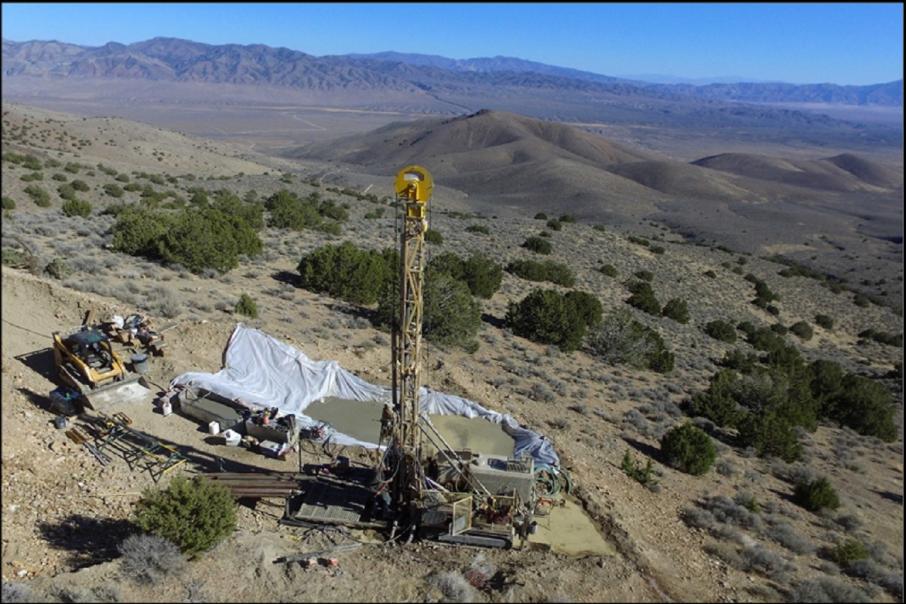 Oakdale Resources has revealed some tantalising results from its maiden drill program in Nevada with the first diamond drill hole at its Lambarson Canyon gold project intersecting primary epithermal gold mineralisation below 243.54m down-hole.  The drill rods ultimately dug through 1.16m of pyrite-rich fractured quartz vein which yielded 3.15 g/t gold near the bottom of the hole, with the interval considered to be true width.

Oakdale said the epithermal gold mineralisation encountered in its first drill hole at Lambarson was typical of gold systems in Nevada.  While it is still early days, the company believes the gold mineralisation and intrusive porphyries are controlled by shallow dipping structures associated with regional structural thrust events that built the Rocky Mountains.

With the geological model for Lambarson Canyon still evolving, it appears the newly discovered gold-bearing zone is detached from rock strata hosting high-grade gold at surface, where previous sampling yielded assays of more than 61 g/t gold.

Perhaps fortuitously, the company appears to have found the key to unlocking the full potential at Lambarson Canyon and it is now drilling a second diamond hole 500m south of the first drill hole. The second effort will be targeting a coincident IP and resistivity geophysical anomaly which Oakdale interpret as a potential porphyry intrusive with disseminated sulphides.

Oakdale Resources Executive Chairman, Chris Gale said: “We have achieved our first aim and confirmed there is gold mineralisation at Lambarson Canyon and now, armed with the geological structure information gained from this diamond hole, we have commenced the second hole LCD_02 to test a geophysical anomaly some 500m to the south of LCD_01.”

“The presence of gold at depth encourages us that our exploration here supports our drilling continuation, we have identified targets and we look forward to the results from the second drill hole. It is exciting that we can now move forward with further exploration work at Lambarson Canyon and start to plan a full drill program to potentially prove up further gold mineralisation based on these results.”

Perth-based Oakdale’s Lambarson Canyon project is located in central Nevada, ranked by internationally recognised research body The Fraser Institute as one of the world’s best mining jurisdictions.  Nevada plays host to a wealth of world-class gold deposits which Oakdale said contribute around 74 per cent of total annual gold production in the United States.

The company’s maiden drill program at Lambarson is the culmination of a detailed targeting exercise and historical review with subsequent first-pass exploration discovering a series of old shafts and diggings.

Oakdale will be hoping for more drilling success as it moves south on its ground in Nevada chasing more gold in this historic and world-class gold mining state. 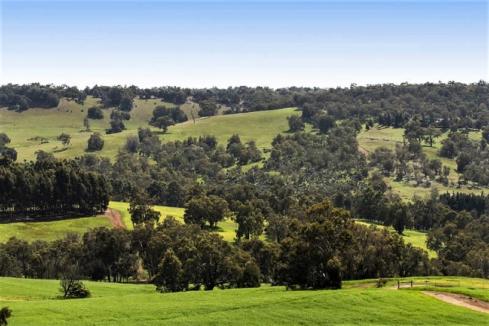 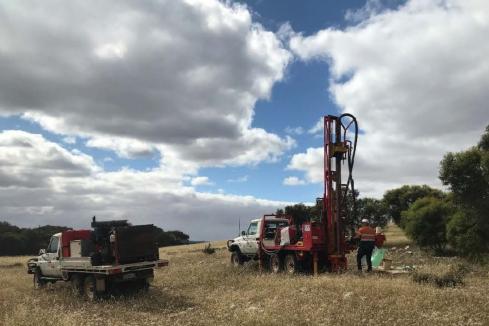 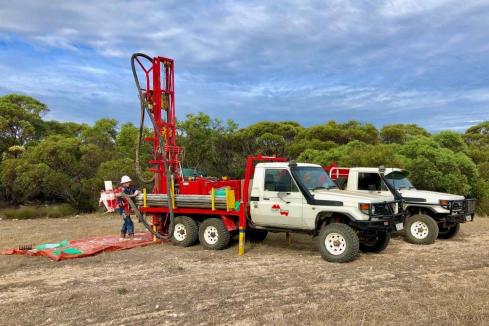