Oakdale drilling on target at Lambarson

Oakdale Resources’ drilling looks to be on target at Lambarson Canyon in the US, with the company having now finished its first diamond drill hole down to nearly 250m below surface. Geological logging indicates that the target stratigraphy has been tested, intersecting a range of potentially auriferous lithologies including quartz breccia’s, multiple porphyry dykes, and quartz-sulphide veining at depth. 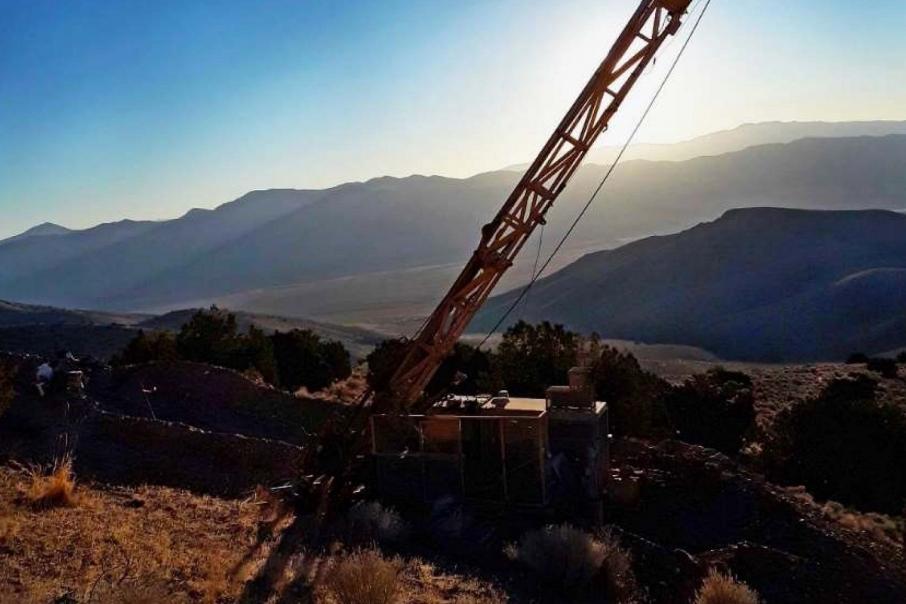 Oakdale Resources’ drilling looks to be on target at Lambarson Canyon in the US, with the company having now completed its first diamond drill hole down to nearly 250m below surface. Geological logging indicates that the target stratigraphy has been tested, intersecting a range of potentially auriferous lithologies including quartz breccia’s, multiple porphyry dykes, and quartz-sulphide veining at depth.

The company’s first drill hole at Lambarson, LCD_01, was designed to test a high-grade gold target generated via the company’s reconnaissance sampling program. First-pass fieldwork over the prospect recognised old mine workings in the central tenement, with subsequent sampling of underground spoil and later channel sampling along strike, returning samples grading up to an impressive 61.6 g/t gold.

The maiden diamond hole below this surface gold mineralisation has intersected a potential ore zone from surface to around 30m downhole, showing faulting and brecciation consistent with the previously sampled material.

Logging of the remaining core indicates that the drill hole transitions out of this near-surface mineralised zone, and into a variably altered siltstone sediment, with the bit coring into fresh rock at around 80m below surface. The siltstone shows several potentially auriferous zones within the fresh rock, where it has been intruded by porphyry sills and dykes in addition to deeper structural zones hosting an enticing array of quartz-sulphide mineralisation.

LCD_01 was terminated at its target depth of 249.75m after penetrating into a sequence of barren, footwall volcanic rocks.

Oakdale’s Lambarson Canyon project is located in central Nevada, which is ranked by internationally recognised research body, The Fraser Institute, as one of the best mining jurisdictions in the world. Nevada is host to a wealth of large gold deposits and is said to be responsible for around 74 per cent of the United States total annual gold production.

The company’s Lambarson tenure is situated around 170km north-east of Reno and sits on the margin of the revered Getchell-Comstock Gold Trend. The terrane surrounding the project hosts a number of mammoth sediment-hosted gold deposits including the 5 million-ounce Marigold deposit and the world-renown 14 million-ounce Groundrush mine.

Oakdale has now moved to its drill rig to a secondary target, around 500m south of LCD_01 in the southern tenement area and is preparing to commence the work on LCD_02. This second drill hole will test a large, deep geophysical target that was highlighted by an induced polarisation, or “IP” survey and shows the potential to intersect a significant ore system.

The company’s initial drill hole over this blind IP target is designed to also penetrate to 250m depth. Exploration at this new location is already off to a flying start with the field team discovering potentially gold-bearing quartz veining exposed in the track that was put in to access the LCD_02 drill site. The material has been sampled and submitted for assay.

Oakdale is fully permitted to follow up LCD-02 with four additional drill holes should the current diamond hole hit pay dirt in the coming weeks.

Exploration at Lambarson Canyon is continuing to test gold mineralisation across the project area and with samples from the recently completed core hole now in the lab, Oakdale looks set to drill up a storm as it continues its search for a golden bounty in the United States. 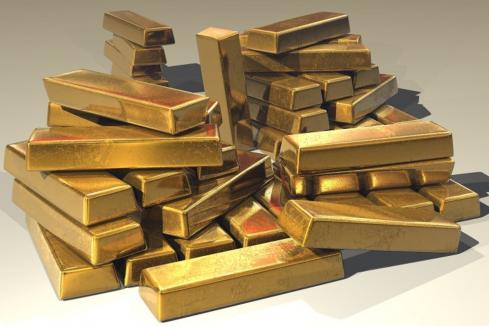 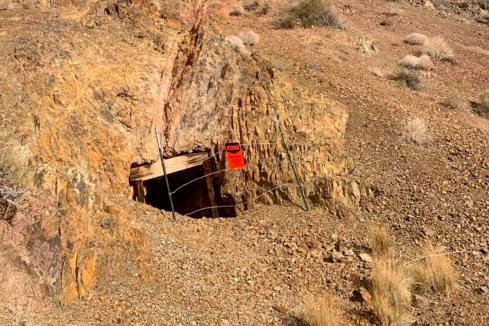 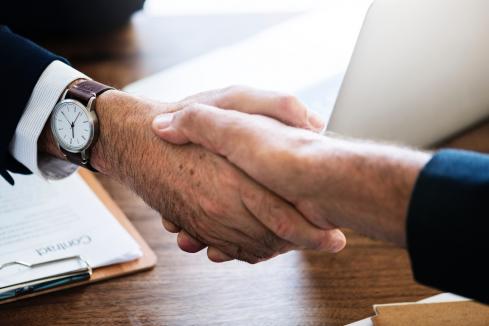 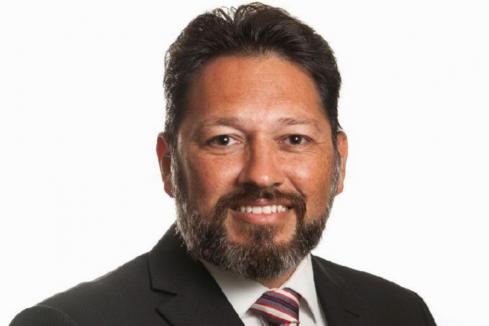