The owner of Northbridge bars Ezra Pound and The Bird, Kabir Ramasary, has added another two hospitality venues to his portfolio with the opening of Northbirdge Dining Room and Northbirdge Wine Bar last month. 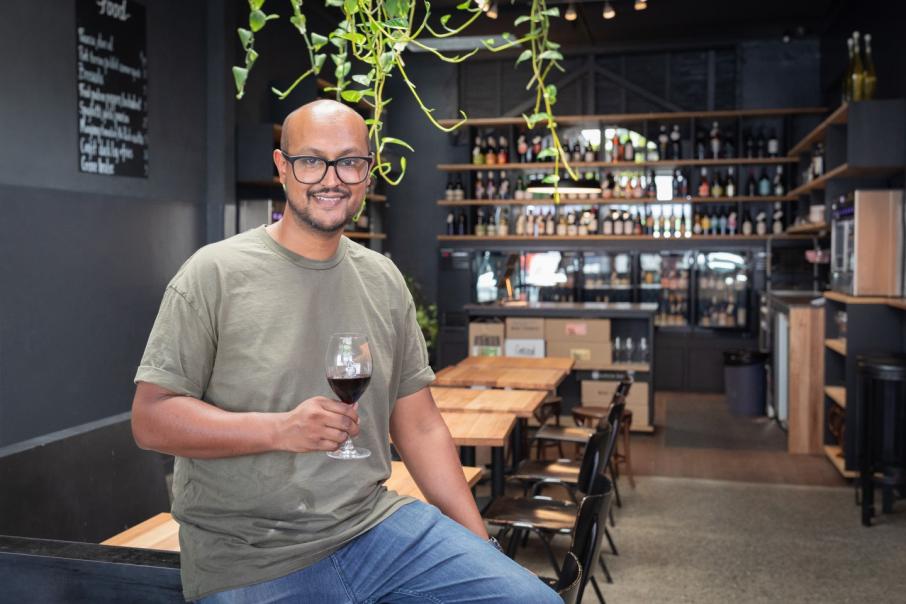 A new Mediterranean-inspired restaurant and a wine bar have opened alongside The Bird in Northbridge.

The owner of Northbridge bars Ezra Pound and The Bird, Kabir Ramasary, has added another two hospitality venues to his portfolio with the opening of Northbirdge Dining Room and Northbirdge Wine Bar last month.

Originally a financial planner with his own business, Rede Financial Services, Mr Ramasary expanded into hospitality when he bought Ezra Pound from a friend three and a half years ago and acquired The Bird and neighbouring Young Love two years after that.

“The Bird was for sale, I loved Young Love and I also loved The Bird, but that room was just so beautiful and I could see so much potential in it,” Mr Ramasary told Business News.

The previous owners were selling it at quite a large loss and, after looking at the books, Mr Ramasary found the business was quite profitable but was beginning to decline.

He bought in, keeping The Bird as it was and using the area next door as a functions space for more than a year. However, he knew it wouldn’t be sustainable to keep it that way long term.

“My dream was to always have a wine bar because I was really into wine, but I didn’t know if it was possible,” he said. 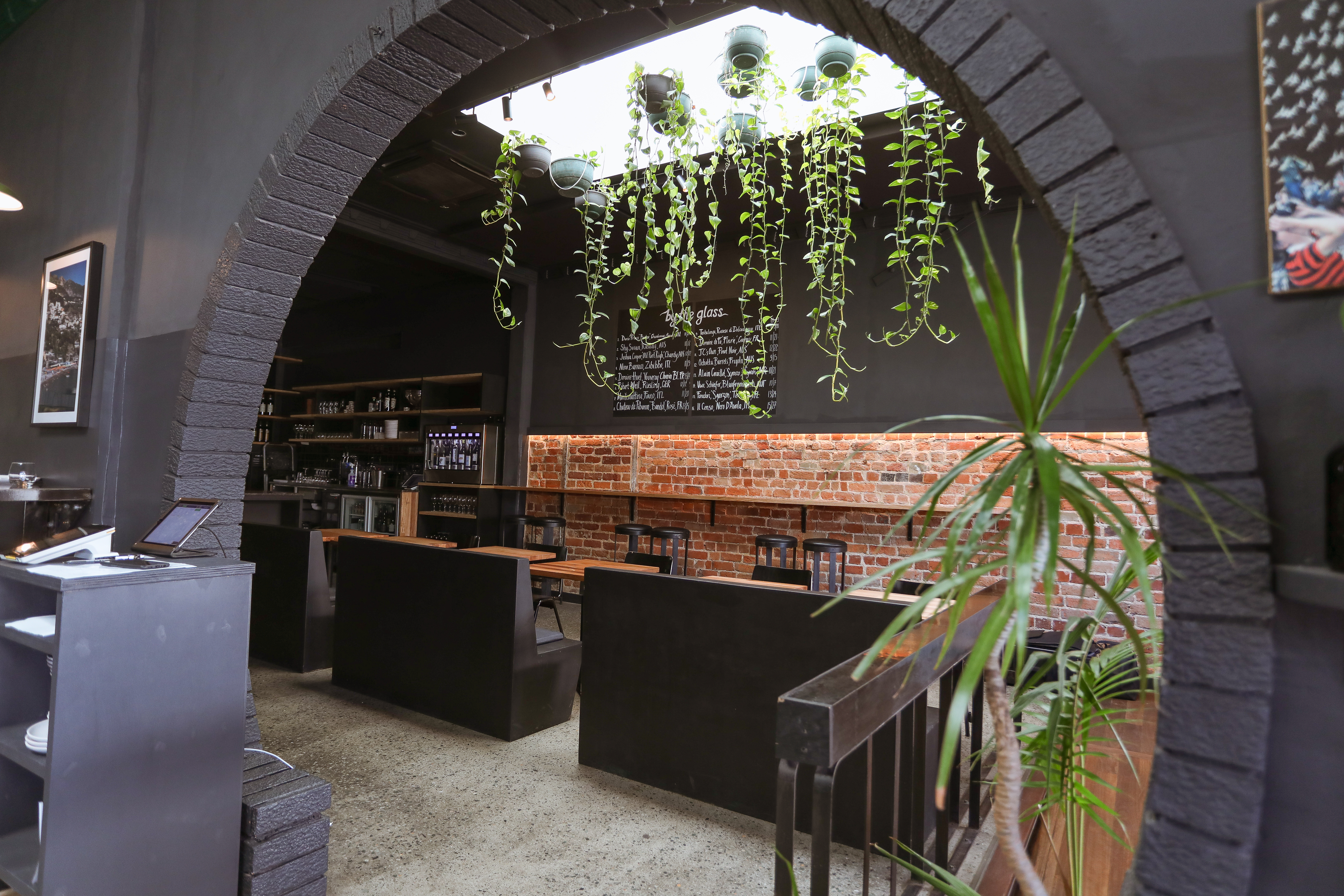 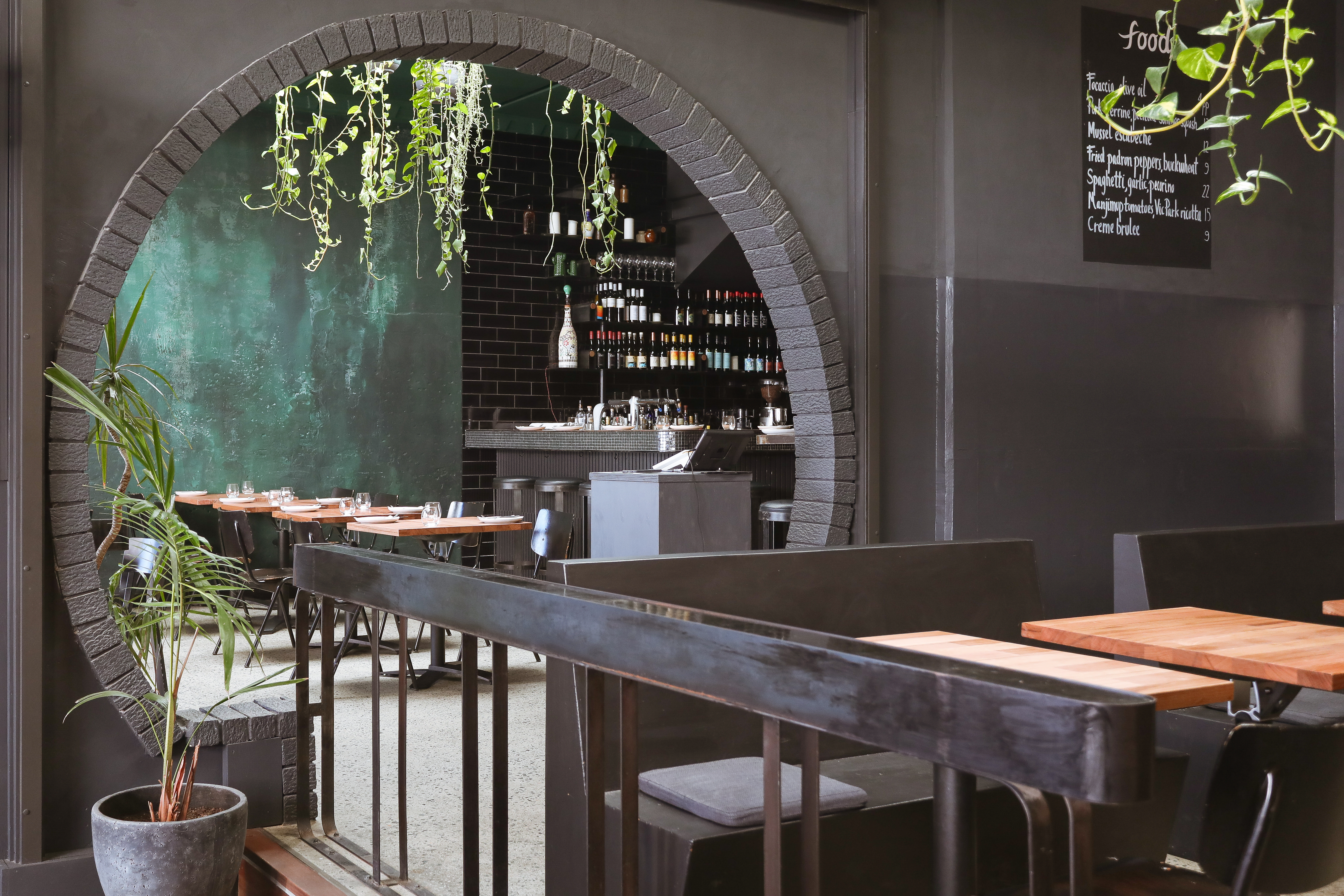 “I wanted it just to be simple in the sense that the fitout would be clean and tidy and I wanted it to feel like you are in someone’s house almost when you are in that back area, so that’s why there is a counter there,” Mr Ramasary said.

“Often when friends or family or customers will stand around trying wine, people have ordered food at that counter before and it just feels like you’re at a kitchen table having a bite to eat and a wine.

“That’s what the focus was: community.”

Although Mr Ramasary wanted to serve North African and Middle Eastern food, he also wanted to offer something different to nearby restaurants’ fare.

“The menu is Mediterranean inspired,” he said.

“How we landed there was we looked around Northbridge and saw what was on offer and what was missing, because we didn’t want to step on our neighbours’ toes.”

Dishes include garlic spaghetti with pecorino; octopus with roast onion, tomato and soft herbs; and steamed white fish with saffron and broccoli leaf.

The venue can also offer glasses of expensive bottles of wine, after Mr Ramasary bought an Enomatic fridge.

The fridge contains argon, which is heavier than air and sits on the tops of bottles to stop oxygen getting in, allowing bottles to stay fresh for three to four weeks, instead of one or two days.

“The idea there was to let people come in and try something different.

“You go into a restaurant and you see a wine list that has lots of wines on it but committing and buying a $100 wine or $120 bottle of wine is a huge commitment, what happens if you don’t like it?”

Mr Ramasary wanted the food to be affordable, too, while using locally sourced ingredients. 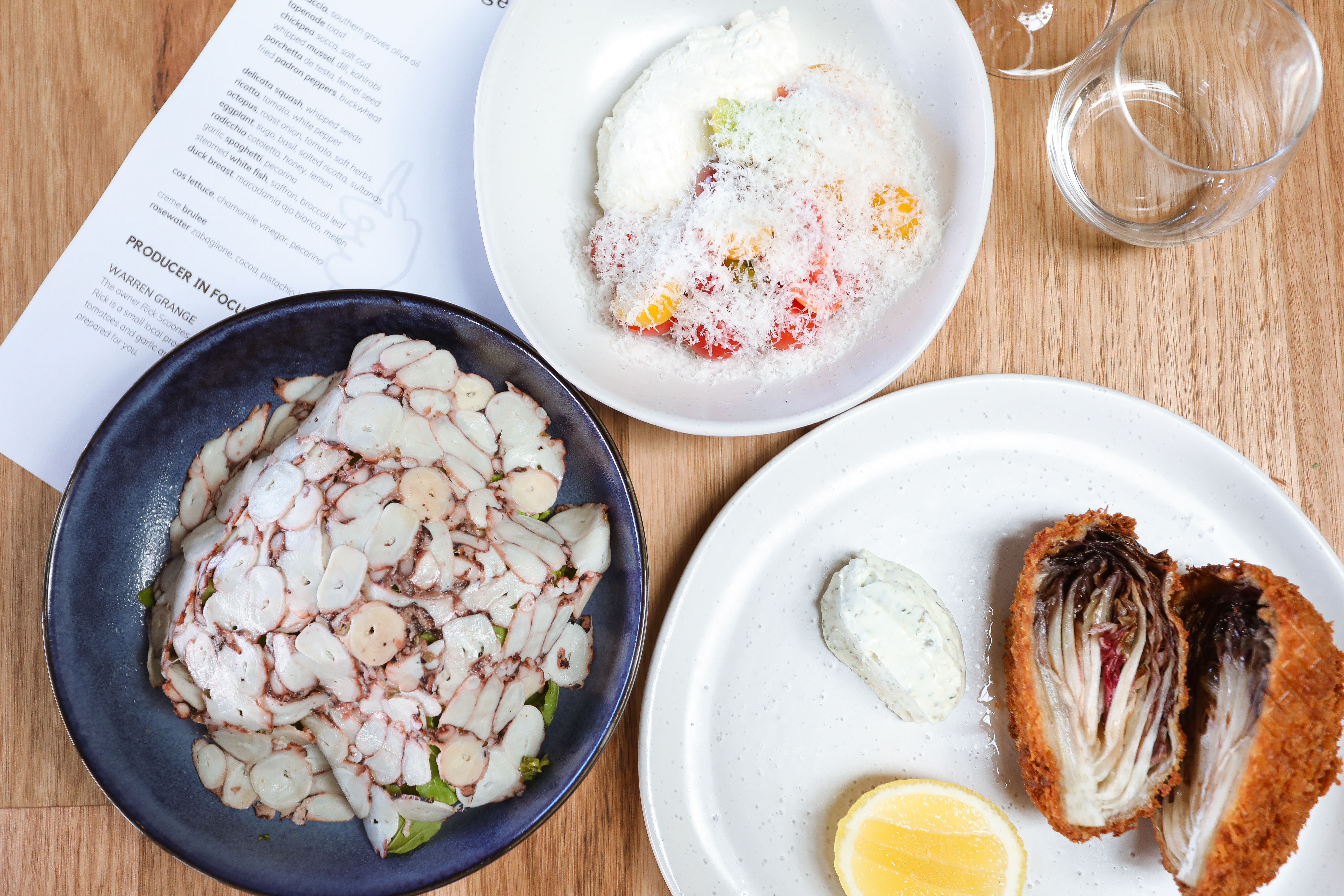 “I think the problem that happens sometimes is straight away when you have locally sourced food, the restaurant becomes expensive and then it’s harder to dine there on a regular basis,” he said.

“I wanted something that was affordable to dine maybe once or twice a week, but at the same time the quality of the food is the actual produce.”

This was also the vision of head chef Chris Howard, who joined the team at Northbirdge after working at Panama Social, Mr Ramasary said.

To ensure the community spirit of The Bird continued in the new venues, Mr Ramasary wanted to include the name in the wine bar and settled on Northbirdge.

However, he admits failing to think through what would happen when people tried to search for the restaurant online.

“The name is an interesting one because I never thought about all the issues when you are Googling it, when you are spelling it and how you spell it,” Mr Ramasary said.

“I just thought it was cool, we want to put the word bird in it because The Bird is such a community-focused venue and we wanted that feeling of community to be there and that soul to be part of it.”