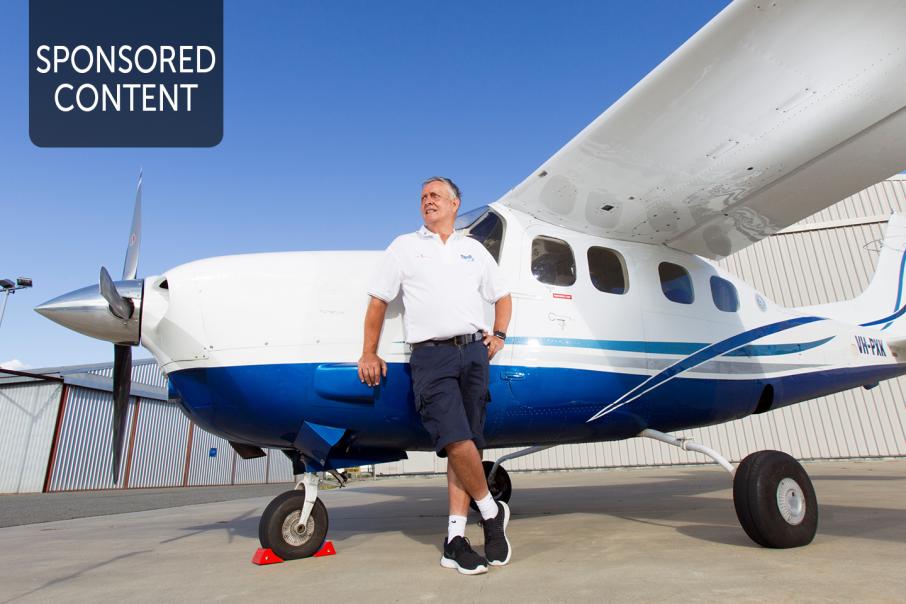 Thrifty WA is a thriving locally owned WA business forming part of the national and international Thrifty brand; a combination of local knowledge and global strength. With 12 locations across the state, covering more than 2.2 million square kilometres of WA, over the years Thrifty WA has made a name associated with reliability and affordability, with a track record that speaks for itself.

The company is a vehicle hire specialist providing passenger and commercial vehicles to West Australia’s doing anything from moving house, small DIY jobs to large mining and industrial projects. Thrifty WA provides the latest model vehicles with the highest safety rating and maintains them to a high standard of service & performance. Each vehicle they rent is ‘fit for purpose’ and is fully equipped to meet specific needs for mine site & contractor requirements.

Spearheaded by Keith Bedell, Thrifty WA’s owner and Managing Director has been working in the industry for over 46 years and continues to drive it into the future. He started his business in 1978 called Osborne Truck Rentals which later became Thrifty WA and the Osborne name was slowly phased out. The business started with 7 vehicles on fleet to now with over 3000 vehicles across the network; the business continues to go from strength to strength.

Mr Bedell says, “When we officially joined Thrifty WA, we took on seven of its franchises, and rapidly grew the business and the fleet offering.” Thrifty WA provides everything from cars, trucks, utes and buses, to SUVs, Vans and four wheel-drive vehicles.

To this day, Mr Bedell is involved as much as ever in the business, and remarks on how it has grown over the 40 years. Hard work and passion has contributed to the success and built good foundations over time to withstand booms and busts in the WA economy. He believes the key to his success has been, diversification, dedicated employees and quality customer service. He ensures the company’s relationships with customers, suppliers and staff are long-term, building the foundations to withstand time.

“We have created a working environment where people want to work for us. Even if people leave, they often want to come back. We are very proud to have such a high number of long-term employees within the business,” says Keith.

Backed by his loyal & experienced team, Keith has built long-term relationships with significant companies such as Rio Tinto, Woodside Energy and Citic Pacific Mining to name a few. Not only does the business have a keen interest in mining related businesses but they also provide fleet solutions to small and medium businesses as well.

“We are weighted significantly in the B2B market. In fact, 80 to 85 per cent of our revenue is in B2B, almost the complete opposite of typical car rental companies that have a lot of retail customers. Our emphasis has always been on the corporate side and we still operate that way today. We have a long history with mining customers, with more than two-thirds of our work based in the Pilbara and Goldfields, and the mining services there. That’s our expertise and where it has been for a while,” explains Mr Bedell.

Keith feels it is essential to keep in touch with the whole business across the state, and regularly visits all the branches both in metro and regional WA.

“We can reach remote locations across WA on a frequent basis with the company plane. Even though I do love flying, the plane is a necessity to keep in touch with all remote branches, as it ensures no-one is forgotten,” says Keith.

In 2012, the company diversified, which saw the beginning of the AUS Fleet Solutions Group. The Group offers vehicle solutions to commercial and individual customers, big and small. The group covers a host of cost-effective vehicle services that include smash repairs, mechanical servicing, long-term vehicle leasing and pre-owned vehicle sales.

To find out more visit thriftywa.com.au or afsgroup.com.au or call the WA based call centre on 136 139.