No consensus on mobile call

The debate over the use of mobile phones in WA schools continues, 12 months after a ban was introduced. 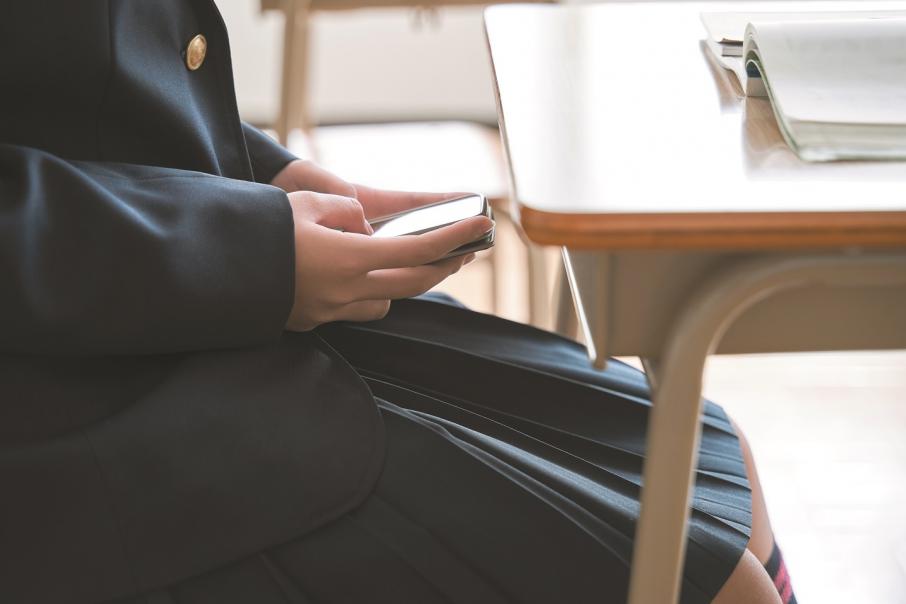 Students are reluctant to give up their phones during class. Photo: Stockphoto

It is almost a year since mobile phones were banned from public schools across Western Australia.

The WA move mirrored the decisions in Victoria, NSW and Tasmania, while schools in Queensland, South Australia, the Northern Territory and the Australian Capital Territory were empowered to make their own decisions.

Each of the states supporting the ban has taken a slightly different approach to implementing the decision.

In WA, primary school children (kindergarten to year six) are not allowed to have phones on campus at all, while high school students (years seven to 12) are allowed to carry phones as long as the devices are not seen or heard.

There are a few exceptions to the policy, while those wearing smartwatches are required to switch to airplane mode during school time.

The WA government’s decision did not include private schools, which remain free to make their own decisions.

But before we pat ourselves on the back for ridding schools of devices that have been linked to a range of mental and physical health issues, it is time to assess exactly how effective the phone prohibition in schools has been.

One year on, some experts and parents are questioning whether banning smartphones in schools was actually all that smart.

Their argument is centred on the fact that, when we ban young children and teenagers from something, we tend to make it more attractive rather than solving the problem.

And with teenagers not knowing what a world without mobile phones looks like, many will do what they can to subvert or undermine a decision they regard as a backward or retrograde step.

While public schools have technically banned the use of phones during school time, teachers will be quick to tell you that the use of mobile phones remains rife.

Most students will admit they have used their smartphone during school time, without permission and behind teachers’ backs.

In fact, one student explained how she live-streamed an important lesson via her smartphone for her best friend, who was at home sick.

The live streaming took place without the teacher realising what was going on.

There is even a growing number of teachers who have turned a blind eye to students using mobile phones, particularly to contact parents, grandparents or siblings during school time.

Many teachers will also share their frustration of starting each school day with five minutes of ‘firefighting’ to get phones switched off and placed in school bags or lockers.

Some parents are concerned they are unable to maintain contact with students throughout the school day, particularly during testing times like a pandemic.

And critics of the no-phones policy will point out that a blanket ban on phones in schools has limited the ability of students to learn how to use their devices appropriately and responsibly.

They suggest that self-regulation is the answer because it is important schoolchildren learn the right approach before entering the workplace.

Opponents of the ban also argue that smartphones can be a valuable educational tool and used for m-learning (mobile phone learning).

They say educational apps, for example, can raise interest levels and build engagement, and we should all encourage the impromptu checking of facts.

But those who remain supportive of the prohibition bat back those arguments by pointing out that phone-free schools have been able to remove distractions that affect student learning.

They also claim the removal of phones from schools has lowered the incidence of cyberbullying, at least during school hours.

A year on, however, there is no consensus on whether students should be allowed to use phones at school.

What is clear is that some education authorities around the world have changed their tune and reversed their decisions.

In New York City, an original decision to ban mobile phones from schools was reversed.

Under new rules, principals were empowered to devise their own policy on the use of smartphones.

The reversal came amid safety concerns after many parents complained they felt disconnected from their children.

Closer to home, the NSW government also reviewed (and then reversed) its decision on mobile phone use in schools.

Phones were once banned outright in primary and secondary schools; now, individual schools can now decide whether smartphone use on their sites is appropriate.

It is too early to gauge the effectiveness of banishing mobile phones from WA public schools.

In the longer term, though, as technology further embeds itself in all aspects of our lives, it is highly likely that forces will push for individual schools to decide for themselves whether a smartphone ban is positive progress or an insufferable solution.