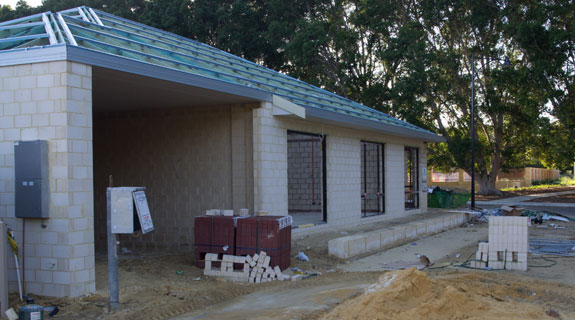 Evidence is continuing to mount of weakness in the new housing construction sector, with sales of new homes down 1 per cent in June, the third consecutive month of declines in Western Australia.

The Housing Industry Association’s 'New home sales' report showed there were around 1,350 new homes sold in June, down from around 1,500 in April.

“With the full results for both detached house sales and ABS approvals in the 2014-15 financial year now in, the signals for detached house building are pointing south, with both indicators continuing to decline from previous peaks,” the HIA said.

Nationally, new home sales were up by 0.5 per cent in June, with the figures suggesting a peak in April.