New find of copper/gold on Bougainville for Kalia

Kalia Limited has delineated a new exploration target at its Teosiri prospect on Bougainville Island in PNG, with rock chip sampling turning up assays of 2.76 g/t gold, 4.9g/t silver, 0.32% copper, 1.22% lead and 2.4% zinc. The company is also finalising an independent geophysical analysis report from a detailed airborne survey completed last year, which will guide future exploration programs across its Toro JV tenements. 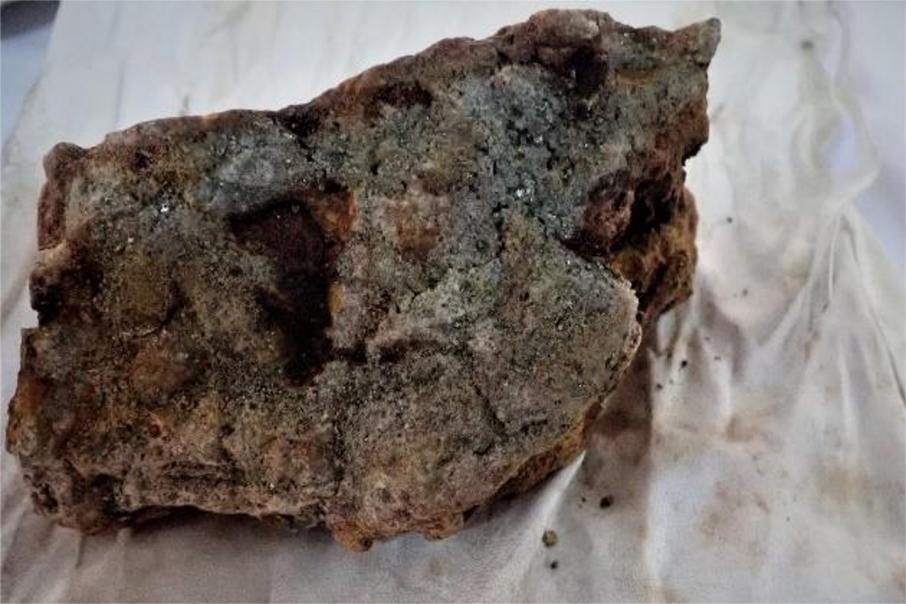 The company is exploring for porphyry copper mineralisation on its easternmost exploration licence on Bougainville, with the work to date indicating that the sought-after rock sequences are present.

The sampling also unearthed more anomalous assay results from the prospective Teo Veane prospect, located about 5km to the east, with 1.44g/t gold and 0.99g/t gold being returned.

Kalia has a 75% managing interest in the two Tore JV Limited exploration licences located at the northern end of Bougainville Island.

The company has now identified three separate mineralised prospects deemed to be spatially located to volcanic intrusive complexes and says that this provides some indication of the potential spread and scale of the porphyry-related systems within its land holdings.

Assay results are still pending from field reconnaissance sampling programs at the Puspa and Melilup areas.

The Melilup-Puspa geological complex is thought to host copper/gold mineralisation related to the intrusion of granites, that led to the emplacement of the volcanic epithermal-style mineralisation once the hot, circulating mineralised fluids above the granite cooled down.

According to the company, similar rocks appear to be present at the new Teosiri discovery.

Kalia Managing Director Terry Larkan said: “It is satisfying that increased access and exploration is also yielding assay results. Moreover, support for exploration by the landowners is increasing with each expedition.”

“Every time the geological team completes a site visit, they are producing interesting and positive results. The reproduction of results at Teo Veane and the location of another mineralised area at Teosiri confirms the porphyry copper style mineralisation and the spread of the new sites is giving a feel for the potential scale of a project.”

You need look no further than the mothballed Panguna Mine, as an indication of the island’s latent mineral endowment, with that deposit still retaining an exceptional 1.8 billion tonne JORC-compliant mineral resource at 0.3% copper and 0.34g/t gold, even after 17 years of mining that ceased in 1989.

Kalia also recently completed a detailed geophysical survey program over its Mt Tore JV tenements, with a full report and independent geophysical interpretation of the results expected later this month.

In January, Kalia said that a preliminary review of the geophysical data identified deep seated, intrusive geological complexes and potential structural pathways for the sought after base and precious metal mineralisation on Bougainville.

The under-explored nature of this mineral rich province makes the company’s work programs intriguing and somewhat of a frontier exploration play, where anything of any size could potentially turn up.