A small bar in Subiaco is demonstrating the benefits to business of developing more efficient waste management practices. 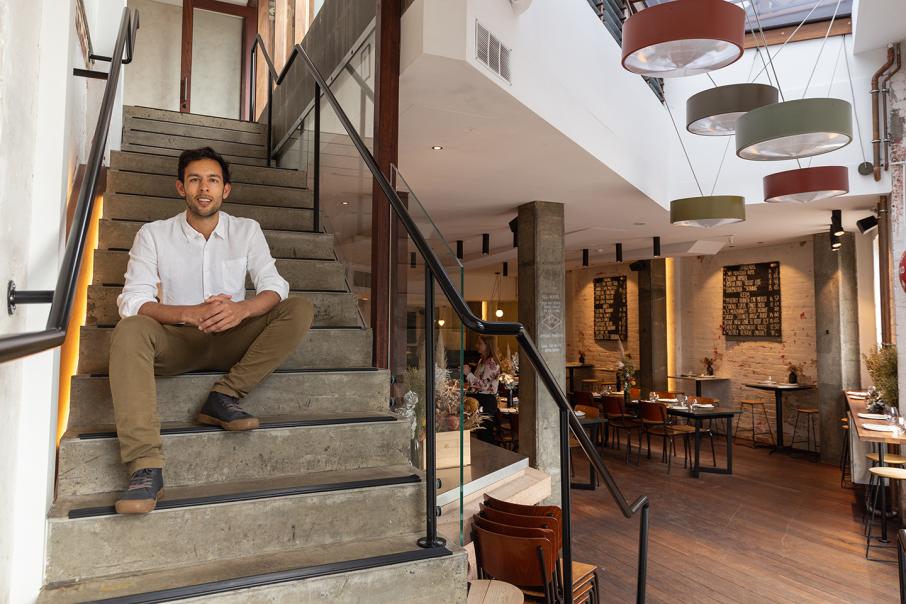 A small bar in Subiaco is demonstrating the benefits to business of developing more efficient waste management practices.

New Normal Bar + Kitchen co-founder and director Darryl Naidu told Business News that, after working as an operations engineer with Chevron for eight years, he decided to take the leap into the hospitality industry, aiming to create measurable methods of waste reduction.

“We want to eliminate waste from the supply chain, and you can’t do that if you’re buying pomegranates from the US,” Mr Naidu said.

“Your voice is not going to be heard over there.

“But if you’re working with someone here who’s delivering the food to you, you can actually say ‘you don’t need to wrap that in plastic for us’, or ‘this doesn’t need to come in a box’, and they’ll probably save money by not putting it in a box next time they bring it over to us.

“What flows on there is you start building a community and a support network.”

Located on Railway Road, the bar includes an entirely WiFi controlled LED lighting and energy tracking system, has eliminated single-use plastics from the kitchen, and delivers organic waste back into the nutrient cycle.

Local businesses had readily come on board, Mr Naidu said, noting that discussions with suppliers to reduce delivery-related packaging and waste had been overwhelmingly positive.

“If they want to save money, they’re going to waste less.

“If they want to waste more, or they’re happy to spend more money, they can go ahead; but at some level you are going to feel a bit of economic pain if you’re too excessive.

“If you’re a business, your competitive advantage will diminish.”

Mr Naidu said all organic waste was being diverted from landfill through Perth-based startup Kooda.

Established by engineer Carly Hardy, Kooda provides waste removal for home and commercial kitchens, and is in the process of trialling its services throughout Perth.

Despite substantial set-up costs for the restaurant, Mr Naidu is confident the investment will pay off in the long run, given the significant reduction in waste, and increase in food efficiency.

“We have to charge Perth prices for things, but we can tell you exactly where our costs are,” he said.

“Our job is to make sure we are as efficient as possible.

Mr Naidu expects the message will be well received by the bar’s patrons and hopes it starts a broader conversation.

“Dining is such a personal thing, you actually catch people in the best mood possible,” he said.

“So it’s the best place to start a conversation, and we’re here to lead by example.” 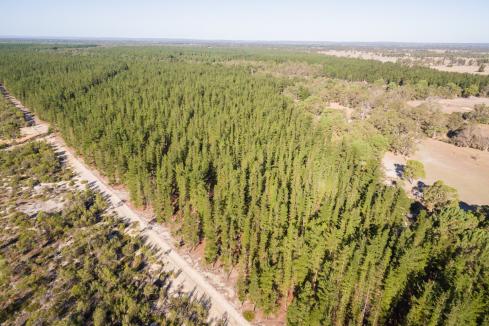