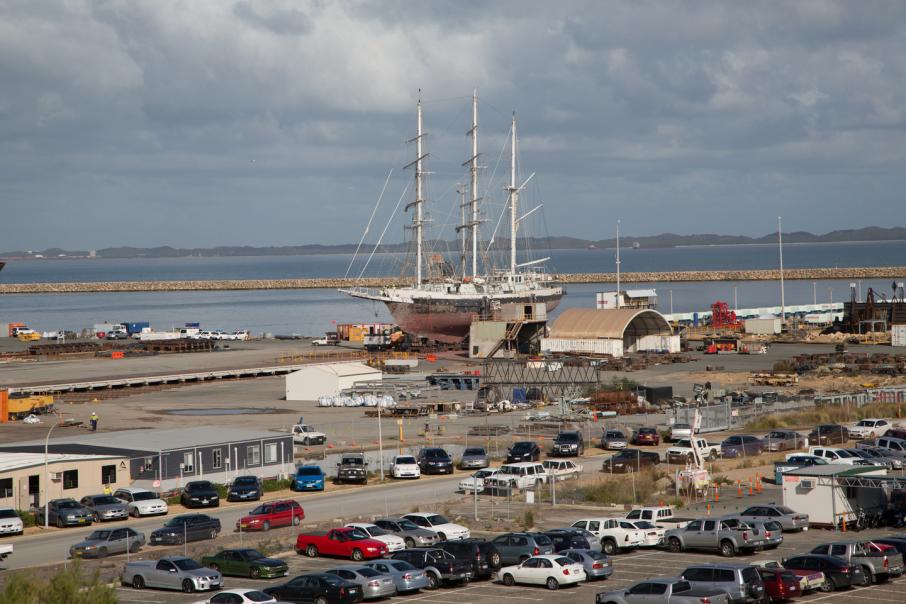 The plan would involve the construction of a new $25 million facility for luxury yacht manufacturer Silver Yachts.

The internationally-renowned company, which specialises in the design and fabrication of super yachts, has operated in the area since it was first established 15 years ago and is one of only two super yacht fabricators in Australia.

The proposal would involve the company and its 208 staff transferring to a new state-of-the-art facility on Clarence Beach Road, featuring a 5,750m2 fabrication hall, two adjoining workshops with a combined area of 8,550m2, and a three-storey administration office.

The move, facilitated by landowners DevelopmentWA, is designed to support the company’s continued growth and cement its place in the international yacht market.

The proposal is located within the Australian Marine Complex, a state government driven marine estate established in 2003 to support industries servicing the marine, defence, oil, gas and resources industries.

The AMC is now home to more than 150 businesses made up of four precincts: maritime, technology, support industry, and fabrication.

The development is one of several key infrastructure projects the Department of Jobs, Tourism, Science and Innovation would like to see progressed within the complex in order to meet the future requirements of those industries.

According to DevelopmentWA’s planning application, it hopes to commence construction of the facility as early as this month.

The project, which is designed to support the state’s economic recovery in the wake of the COVID-19 pandemic, is expected to be completed by March 2022.

The development forms part of the state government’s COVID recovery plan unveiled in July last year, which included $88 million for upgrades to infrastructure in the AMC.

The City of Cockburn has recommended the planning application be approved when it reaches the Metro Outer Joint Development Assessment Panel for consideration this Friday, January 29.