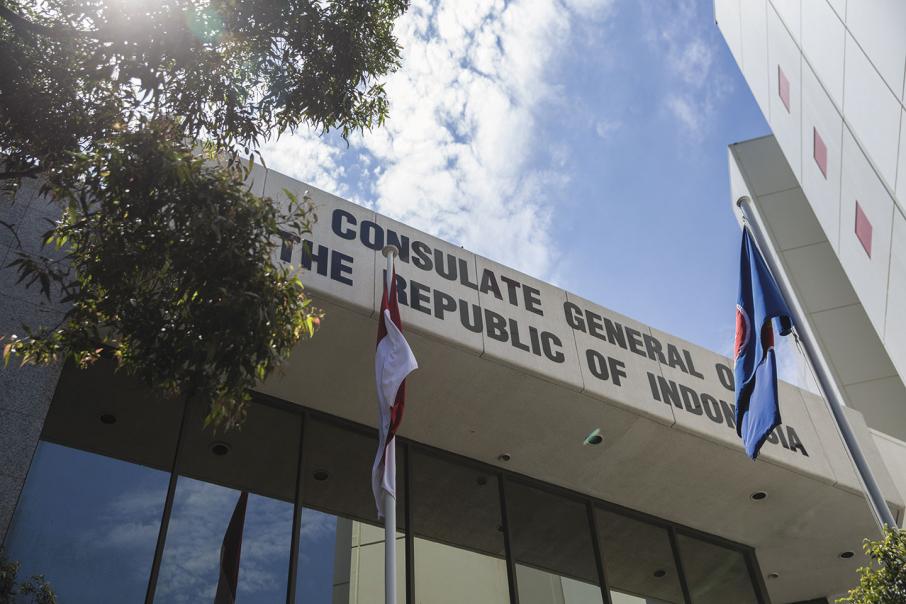 An upcoming Indonesian-Australian business summit in Perth will put a focus on the bilateral relationship of the two countries while negotiations on a new free trade deal continue.

The combination of Australian capital and technology with Indonesia’s manufacturing capability could trigger a range of mutually beneficial cooperative ventures once a new trade agreement is signed, according to political and business leaders involved in the discussions.

Negotiations on the Indonesia-Australia Comprehensive Economic Partnership Agreement were reactivated earlier this year after a three-year hiatus, and could be concluded in 12 to 18 months.

Speaking to Business News, Indonesian Ambassador to Australia Nadjib Riphat Kesoema said the agreement was one of the priorities for his country.

“The expectation is very high from both sides.

“With the trade volume of more than $11 billion now, it’s a big potential … and then the opportunity to build it, to grow it, it’s still there.

“Our industry is growing, the manufacturing industry is very good, including the building materials.”

The agreement would enable the development of synergies between Australian technology and capital inputs, and Indonesia’s growing manufacturing sector.

Indonesia was Western Australia’s seventh most substantial merchandise export destination in the 12 months to the end of August, according to the Australian Bureau of Statistics.

Nearly $2.1 billion of WA’s merchandise exports headed to Indonesia during that period, an increase of about 28 per cent on the previous corresponding period.

The key commodities were wheat and cattle, while trade, education and tourism also were big earners.

Indonesia was also the 22nd most significant destination for Australian foreign investment, with Australian businesses and households owning around $8.4 billion of Indonesian assets, according to the most recent ABS numbers published in May 2016.

The lion’s share of that is direct equity investment, at $5.4 billion.

That make up is different from a number of other large investment partners, where often equity investments are ‘portfolio’, or stakes of less than 10 per cent in an asset, or debt investments.

Senior Indonesian economic officials are expected to visit Perth on November 11 for an Australia-Indonesia business conference followed by a summit on November13. Mr Kesoema said he hoped they would build communication and trust between the two countries.

Australia Indonesia Business Council national vice-president Phil Turtle said the FTA process had been valuable because it had brought together leading business associations from both countries.

The level of engagement had been unique, he said.

“Our economy is transforming and we are all looking for other opportunities in far places, and Indonesia being a close neighbour is a natural partner for us in business,” Mr Turtle said.

“It is really meant to act as a trigger for cooperative ventures between Indonesian and Australian businesses.”

He picked the education sector as one growth opportunity.

“There’s probably a lot more our education providers can do inside of Indonesia, rather than just welcoming their students to come here,” Mr Turtle said.

“And there have been some roadblocks for that, some impediments regulatory and otherwise and those are the sorts of things we’ve identified in our (submissions).”