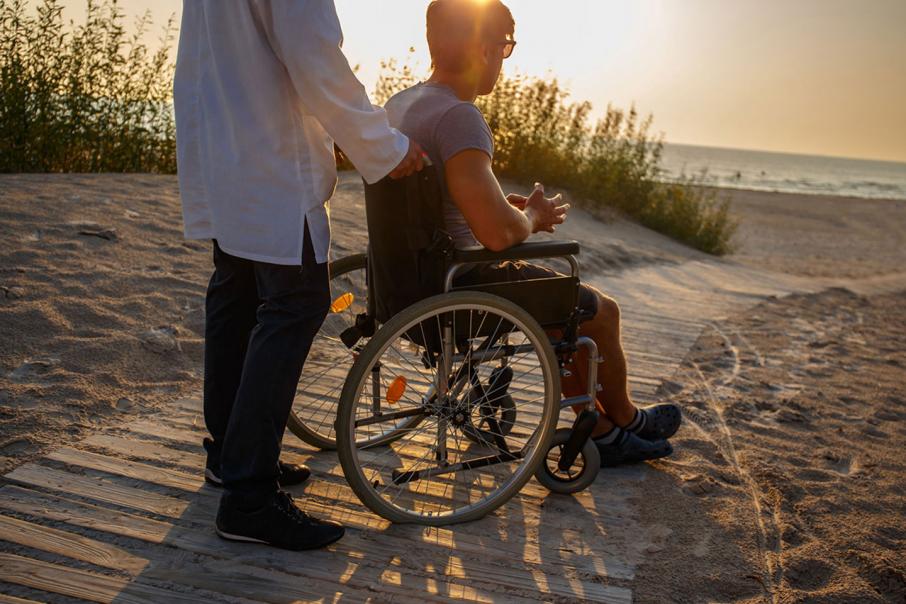 The NDIS roll out is gathering pace across the country with what are arguably the most significant changes to the funding and delivery of services to people with disability in the last hundred years. There is currently no decision on how the West Australian model developed by successive governments over 25 years of reform is going to work. Disability service providers in WA are in a state of paralysis awaiting the outcome of negotiations between the Commonwealth and State governments, which they perceive will threaten their viability should the Commonwealth take full control.

Prior to the NDIS, funding of services to people with disability was capped. Access to funding was based on the highest need and generally referred to as “winning the lottery”; not everyone in WA who applied was successful. Not knowing what the future holds for the WA sector, service providers have put decision-making on hold until an outcome from the negotiations is known.

Looking back historically, voluntary not-for-profit and charitable organisations developed to fill the need for in-home care in the late 1800’s. Throughout time, a number of reviews into voluntary organisations found evidence to support incompetence, neglect and corruption, raising concerns surrounding the use of institutional care. The outcome of the earlier reviews still influence the government’s approach today in two ways:

In 1993, the disability sector in WA began to meet and work with the WA Government on reform of the sector. This collaboration through forums, CEO round tables with sector engagement and negotiation continues to this day. The outcome has seen the development of a close working relationship built on mutual trust, although not always in agreement. Under a full NDIS model, WA service providers fear the loss of this relationship and ability to get their issues dealt with in a fair and timely manner. 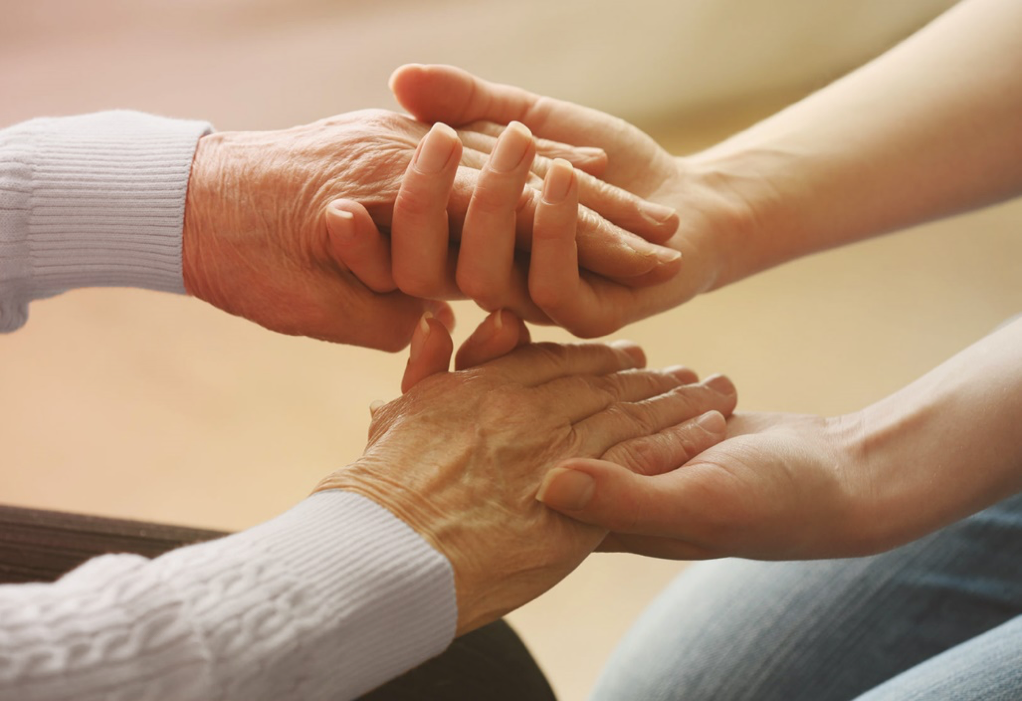 With the increase in the Medicare levy to fund the NDIS, the Commonwealth will require and expect much stricter control and accountability. In addition, there is greater expectation for service organisations to become more innovative and effective. For the first time, service providers are competing against each other to build their client base.

Organisations will need to address automation of service operations and reporting, build a highly trained and committed workforce, exercise strong governance and risk mitigation, and be sensitive to astute engagement with the participants, their families and carers.  Counter to this, it threatens the charitable aspects of service organisations and their “mission” as they transition to a “corporate” world of business.

Significant changes will be faced by service providers with reduced funding for service delivery and increased levels of reporting. There is also no recognition of indirect costs such as training, ICT, program management and transport. Specifically, the costs associated with the transition to the NDIS are very significant in an industry that traditionally has not employed any sophistication in ICT solutions.

It is recognised by all service providers that growth in participant numbers is a key to sustainability. The smaller organisations are responding through growth, and where possible, mergers.  In turn, the workforce is increasingly becoming more sophisticated and difficult to manage. Traditional methods in staff management are becoming obsolete and costing more to apply. It is not uncommon to be told staff rostering is done on spreadsheets!

What has become clear is accountability of sector organisations will only become more stringent and complete in all aspects of their businesses. Innovation will be the key driver in making the sector sustainable and delivering services to people with disability into the future.

For more information on how solutions such as QuraVis or technology such as Diversus can innovate and transform business operations for disability services providers, contact Simon Jessamine (Principal Consultant) on 0411 726 767 or simon@quravis.com 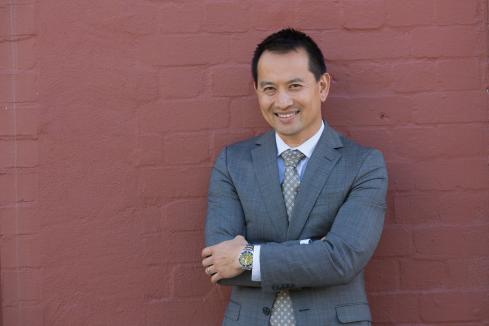