WA’s resources industry has business and community benefits that reach far beyond the export dollars they earn. 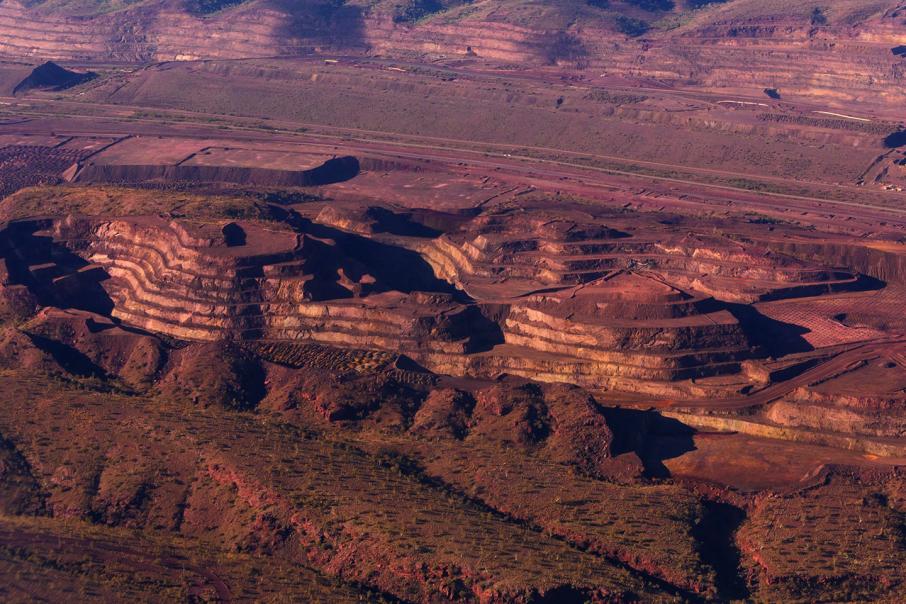 WA’s resources industry has business and community benefits that reach far beyond the export dollars they earn.

Fortunes have been made, communities built, knowledge unlocked and opportunities created by Western Australia’s resources bounty.

A PDF version of the full liftout

Many of the state’s highest-profile business people are connected to the phenomenal wealth creation associated with mining and energy, Andrew Forrest and Gina Rinehart among them.

But mining and energy create opportunity and bring benefits across the economy.

For Norwest Group, based in the Pilbara town of Wickham, it was iron ore that gave the business a big break.

The contractor was founded by Kim North and Kathy Goodin about 25 years ago, with a small truck and a bobcat.

“Kim got involved with working for the resources companies, Robe River, which developed the iron ore mines at Pannawonica and the rail line out to Cape Lambert, which is near where we’re based,” Mr Ness said.

“They needed a local contractor to come and do bits and pieces for them, he built the business on that.”

The company still works with Rio Tinto, alongside other clients such as Main Roads.

Building a contracting business through resources work is a quintessentially WA story.

Among the best-known is Clough, which was founded in 1919 and initially built schools, and residential and commercial buildings.

Harold Clough joined the family business in 1954 and the company grew through involvement in the resources sector.

The first mining contract was in 1965 with Hamersley Iron, in a joint venture with Harbourworks, building a materials-handling facility .

That was followed by work on the Barrow Island oilfield in 1966, at North Rankin A in 1981, and on the North West Shelf Venture LNG jetty in 1983. 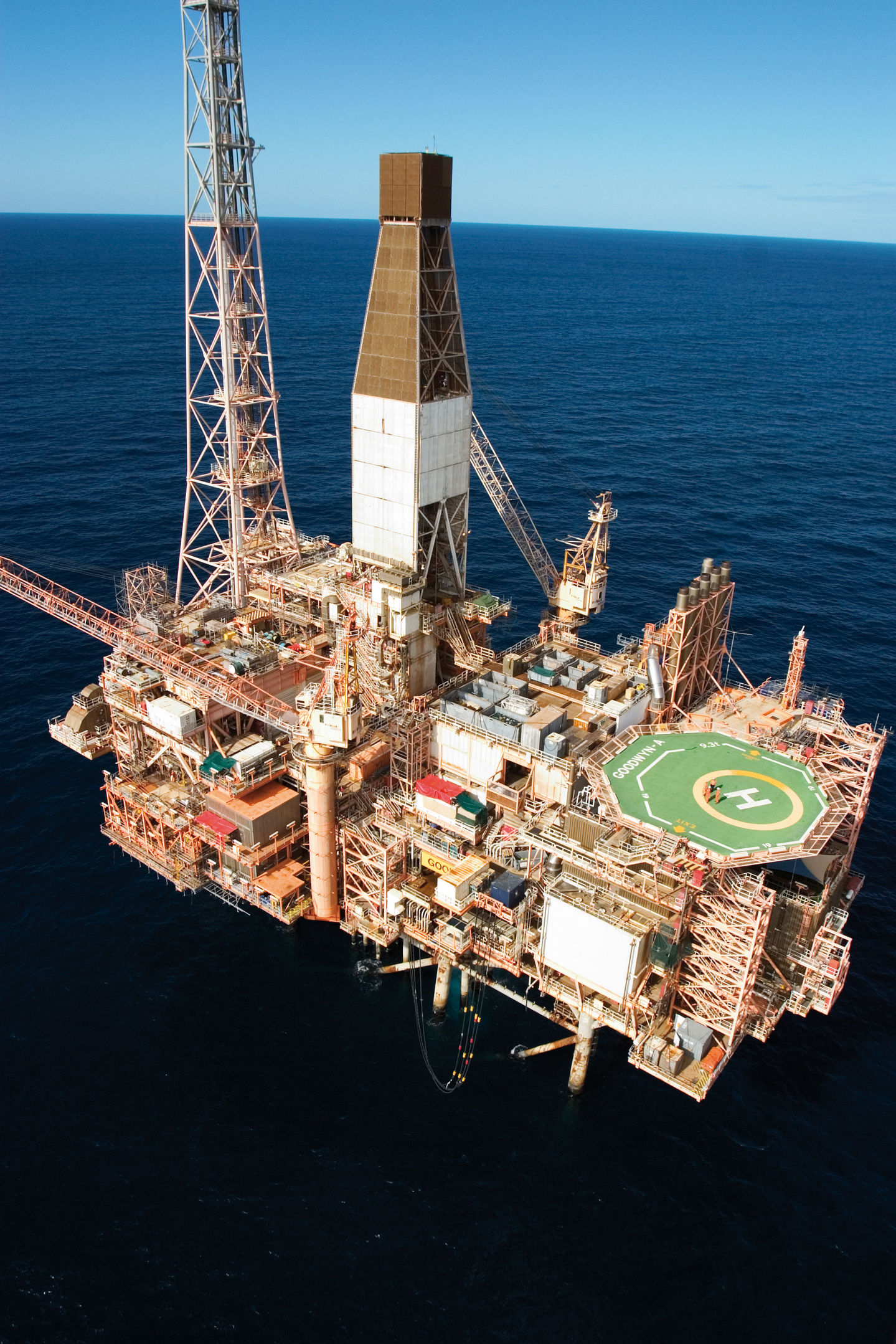 Clough also worked at the Goodwyn A platform. Photo: Woodside.

By 1990, the business employed 4,000 people across Australia and through operations in other countries. Its latest win was on the Kitimat LNG project in Canada.

A more recent example is Henderson-based Civmec, which was founded in 2009.

Civmec won packages for construction work at Chevron’s Gorgon and Wheatstone projects, and more recently has taken that offshore knowledge to apply to building naval vessels through a partnership with German business Luerssen.

In the five financial years to 2018, mining and petroleum production in WA was worth about $535.8 billion, according to the state government.

Each year, the resources sector creates about 29 per cent of the income generated in the state.

With production of $64 billion in the 2018 financial year, iron ore is the most substantial commodity.

To put some perspective around the significance of that number, that’s about 67 times what the roughly 950,000 international visitors to WA spent in the year to March.

Australia’s proven and probable reserves of iron ore stood at 23.5 billion tonnes as at 2016, according to Geoscience Australia, almost all of it in WA.

Those reserves will last more than a quarter of a century, with exploration able to firm up further opportunities.

BHP, for example, recently secured environmental approval for a mine plan to last between 50 and 100 years.

About 112,000 people are employed by the state’s resources businesses according to the state government, roughly 10 per cent of WA’s workforce. 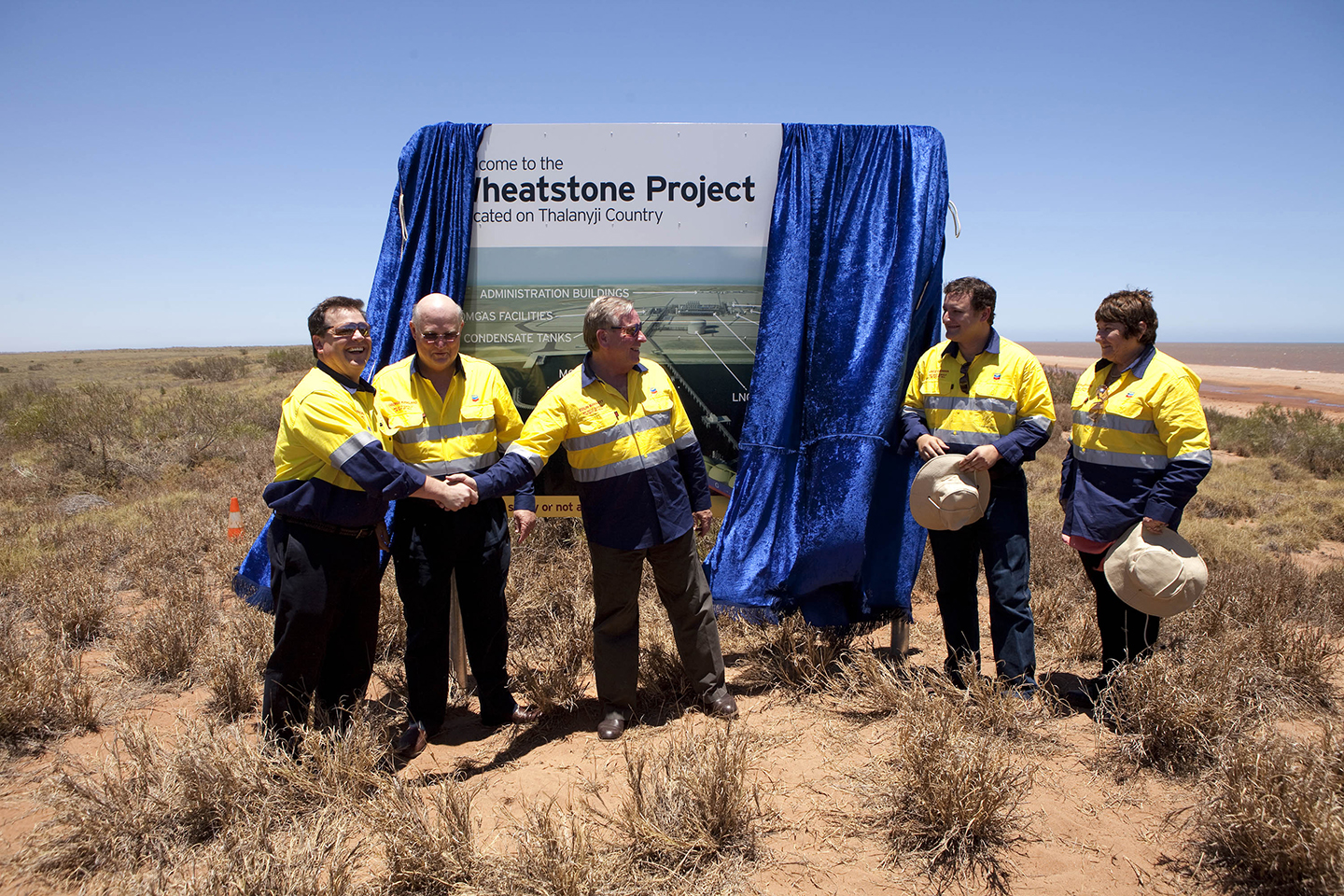 Photo: The Wheatstone LNG project made a positive impact on Onslow.

In the town of Onslow in the Pilbara, US-based gas producer Chevron spent about $250 million on local infrastructure near its Wheatstone LNG facility.

That included an airport, which opened in 2015, a pool, a redevelopment of the hospital, and 50 new homes.

Shire of Ashburton president Kerry White said the oil and gas development had been very important for the local community.

“BHP supplied us with a skate park and basketball courts.”

BHP employs 1,168 indigenous people across the country, making up about 5 per cent of the company’s workforce.

The company signed a 100-year agreement with the Banjima Native Title Aboriginal Corporation in 2015, covering an area of more than 8,000 square kilometres, in a deal reported at the time to be worth hundreds of millions for the local people.

The following year, Rio Tinto signed an agreement with the Banjima people, after 10 years of negotiations.

Royalties from these operations support the corporation to deliver a range of services for local people, including covering travel assistance and costs for medical services, day care, car repairs, clothing and mobile housing.

There are other tangible community benefits from mining.

The company has also operated the Vocational Training and Employment Centre program to support training for indigenous people in locations such as South Hedland and Roebourne.

Then there are contracts for indigenous businesses.

Fortescue has awarded about $2.3 billion of contracts to Aboriginal businesses, the company said.

Fortescue has underwritten loans to help the corporation grow and helped build capacity by supporting Wirlu-murra in joint ventures with other
suppliers.

Perth-based Subsea Engineering Associates is an example of a local business that has taken the expertise generated through work in the resources industry to overseas markets.

The company was founded in 2009, specialising in offshore oil and gas engineering, and now has more than 50 staff, according to managing director Afton Galbraith.

About three years ago, the business started operating in Poland and working in the European market.

“That was using local oil and gas knowledge for new clients in Europe,” Mr Galbraith said.

“This is a knowledge base that exists in Perth, Houston and Aberdeen as the main centres.

“For offshore subsea pipelines, Perth is one of the best places in the world.

“We’ve had a large number of offshore projects over the past 20 years that are very technically challenging.

“Lots of overseas people with a background in offshore engineering have come to Perth … and that talent pool is still here.

Mr Galbraith said he was particularly proud of the company’s automated engineering assessment software, which enabled computers to perform manual tasks, freeing up engineering talent to optimise projects and look for solutions.

Woodside and Chevron in particular had helped promote the company in overseas markets, Mr Galbraith said.

Several WA businesses have taken technology developed through local resources work and made an impact overseas. 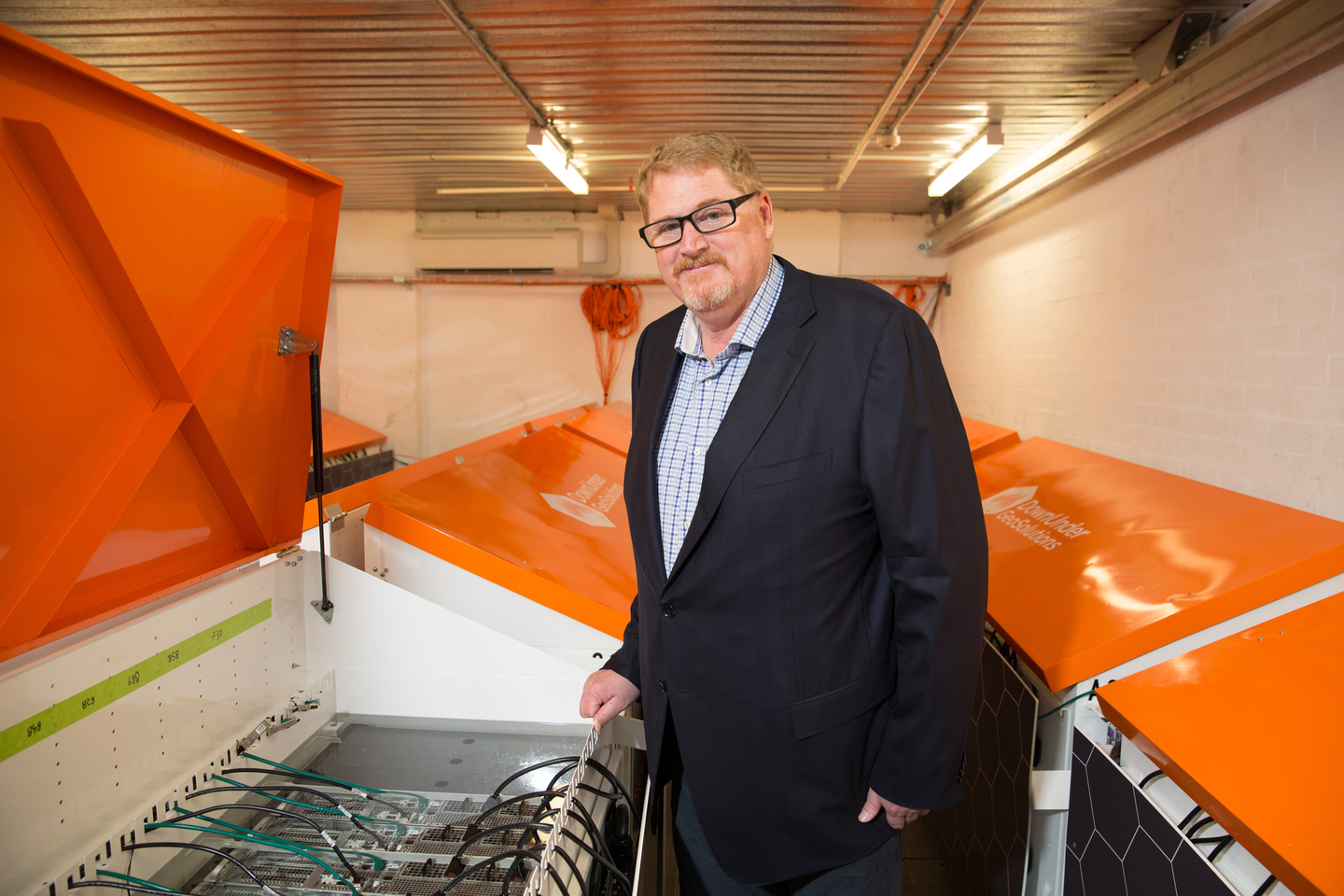 DownUnder GeoSolutions started in a Subiaco backyard 15 years ago and now has four offices across the globe and a suite of supercomputers for analysing geoscience data, while Osborne Park-based Immersive Technologies has developed training simulators for the mining industry that are used in 44
countries.

Sapien Cyber has received support from Woodside Petroleum for its cyber security product, with the oil and gas major taking a 10 per cent stake in the business in March.

Sapien deputy chair John Poynton told Business News Woodside had been a strong advocate for the business, and had been a key client.

For the next round of resources technology businesses, there’s an ecosystem including Spacecubed’s Core Resources Hub, and the Unearthed Hackathon program.