A new report has found listed exploration companies are focused increasingly on preserving their cash, as the sector grapples with regulatory rulings by the ASX and ASIC. 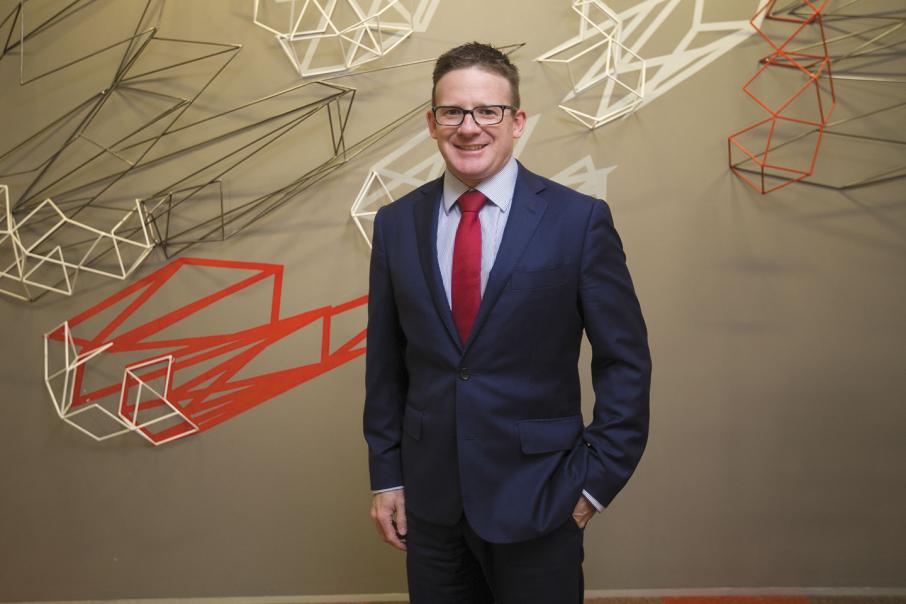 A new report has found listed exploration companies are focused increasingly on preserving their cash, as the sector grapples with regulatory rulings by the ASX and ASIC.

Listed exploration companies have been on a steep learning curve in recent weeks, as they try to work out what they are allowed to tell the market.

Regal Resources, Dome Gold Mines and Moreton Resources have found themselves in the extraordinary situation of having to withdraw statements they had previously made to the ASX about planned mining projects.

Energia Minerals and Adelaide Resources have also found themselves in an awkward situation.

They have completed scoping studies on planned mine developments, but have not released any details beyond saying the results were positive and encouraging.

This outcome stems from new Australian Securities and Investments Commission guidelines on the release of forward-looking statements.

The practical effect of the new guidelines is that listed companies need to jump much-higher hurdles to demonstrate the ‘reasonableness’ of any forward-looking statements.

Gascoyne Resources is one company that has managed to find a way through the regulatory maze.

It recently restated the results of its pre-feasibility study on the Dalgaranga gold project, but only after including a lengthy confirmation of the reasonableness of the assumptions in that study and the resulting production target.

It was helped by several factors, including a proved and probable reserve, a successful recent capital raising, and advice from broking firm Hartleys.

Despite this exception, there is broad concern about the impact of the new guidelines.

Gilbert + Tobin partner Sarah Turner said companies had always needed a reasonable basis for forward-looking statements, but in the past this analysis was for the board of directors.

Under the new guidelines, it appears that companies need to be able to demonstrate today their ability to fund the potential future development of their project, to the satisfaction of the regulator.

This created a chicken and egg problem, because the results of scoping studies and pre-feasibility studies usually need to be released to the market in order to secure firm funding proposals.

“If the ASX is not allowing companies to publish the results of these studies, the implications are huge,” Ms Turner said.

PCF Capital Group director Darren Martin said the new guidelines created more uncertainty for company directors, who could be exposed to insider trading violations if they have the results of a study that is not released to the market.

“The issue here is market integrity,” he said.

“How does a mum and dad investor get the information they need to make a proper evaluation?”

The controversy over forward-looking statements is on top of the debate over new ASX admission requirements, which are due to be fully implemented on September 1.

That’s bad news for cash-strapped explorers looking for a new lease of life by undertaking a reverse takeover.

Mr Myers said BDO would be calling for a carve-out from the new rules for suspended exploration companies seeking to buy a new mining asset, as opposed to a tech play.

BDO’s latest report on listed explorers found that average spending on exploration fell for the eighth straight quarter, to just $362,000 in the March quarter.

In all 40 per cent of companies in the survey spent less than $100,000 on exploration activities.

In contrast to previous surveys, the March quarter also revealed a decrease in median exploration expenditure to $91,000.

“This indicates that there has been a widespread reduction in exploration expenditure, rather than just at the smaller end of the market,” the BDO report stated.

“We partly attribute this to a move by explorers to further develop their existing exploration assets, rather than explore, as well as companies’ tendency to preserve cash.”

The survey found that the average cash balance declined to $4.82 million at March 31, from $5.15 million at the end of December.

There appears to be a divide at the two ends of the market.

Thirty-seven per cent of companies had sufficient cash to cover their administration costs for only one or two quarters.

Conversely, companies with sufficient cash to cover their administration costs for three years or more also increased, to about 40 per cent.

Meanwhile, the Association of Mining and Exploration Companies is running a session on the implications of ASIC’s new guidelines at its annual convention next week.

Chief executive Simon Bennison said that ever since the new guidance was released in April, AMEC has received unprecedented member feedback.

“There appears to be a number of unexpected and material ramifications which could have a debilitating impact on Australia`s market integrity and confidence, future investment potential and overall competitiveness in what is already a highly competitive global capital market,” Mr Bennison said.

“The industry concerns need to be addressed quickly to ensure the integrity of the ASX is not compromised, and certainty returns to the market and industry.”

The Joint Ore Reserves Committee is another professional body concerned about the intent and practical application of Information Sheet 214.

JORC has asked that ASIC establish a process to review the new Information Sheet 214 with all interested parties.

It wants to improve the understanding of ASIC’s intent, and ensure consistency of understanding and application between the JORC Code (2012 edition), ASIC’s requirements and the ASX listing rules.

JORC chair Steve Hunt said: “JORC looks forward to continuing to work with ASIC and other stakeholders to ensure the robust and transparent operation of the capital markets for minerals companies and investors.”