Middle Island Resources has reported some solid assay results from an infill and extensional resource development drill program at its Wirraminna gold deposit near Sandstone in WA. Best results include 6m @ 6.62g/t from 84m down-hole and 14m @ 1.82g/t from 82m down-hole. The new results will be used to update the company’s existing mineral resource estimate of 550,000 tonnes grading 1.32g/t gold for 23,000 ounces. 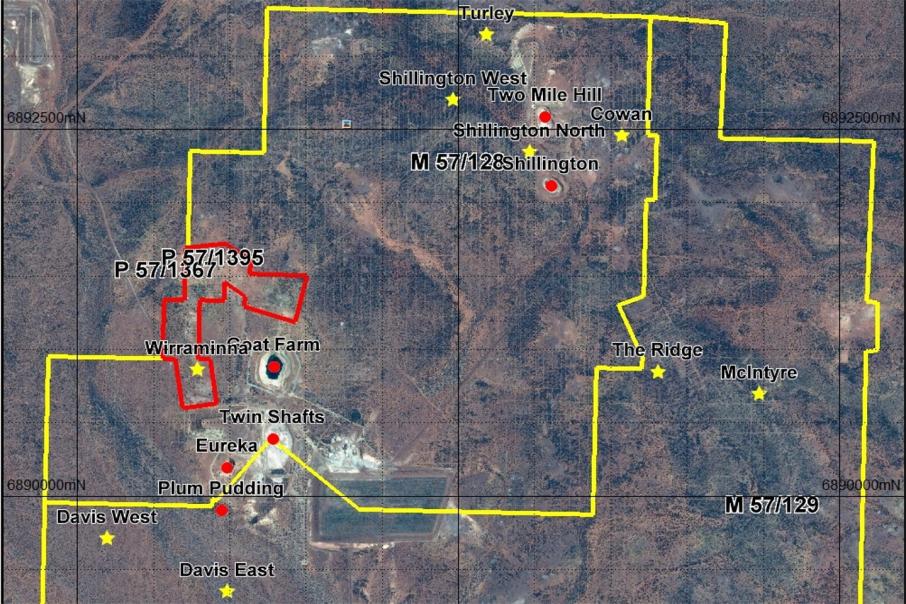 According to the company, the drilling has outlined substantial new underground potential at the deposit, based on the delineation of a high-grade, ferruginous quartz lode that remains open down dip and down plunge.

The drilling will be used to update the mineral resource at Wirraminna, currently estimated at 550,000 tonnes grading 1.32g/t gold for 23,000 ounces.

Once updated, the company will undertake open pit optimisation studies to determine the economic feasibility of mining the deposit.

Middle Island has an option to purchase a 100% interest in the Wirraminna deposit, which lies on a granted prospecting licence.

Middle Island continues to forge ahead with its major Two Mile Hill deposit at the greater Sandstone gold project in WA, where it has defined a JORC compliant resource of 1.13 million tonnes grading 1.33g/t gold for 48,000 ounces.

The company has also defined a significant underground Exploration Target of between 24 million and 34 million tonnes grading between 1.1 – 1.4g/t gold for 0.9 – 1.5 million ounces of gold at the Two Mile Hill Tonalite Deeps mineralisation.

Middle Island has also been investigating the use of colour and optical techniques to separate waste and mineralised sections of the Deeps’ crushed gold ores from waste materials, with considerable success.

Prospective ore deposits like the Wirraminna system offer up the opportunity of a more conventional open pit mining and ore processing route for the company’s mineral resources and potential ore reserves from the emerging Sandstone gold project.