Middle Island Resources is about to lock in an option agreement over the sale of its Reo gold project in West Africa on significantly improved terms that will give it an immediate 8% stake in a Canadian gold explorer worth A$675k and A$200k in cash. If the option is exercised, Middle Island will bank a further A$200k in cash that no doubt will come in handy for the company's exploration activities in W.A 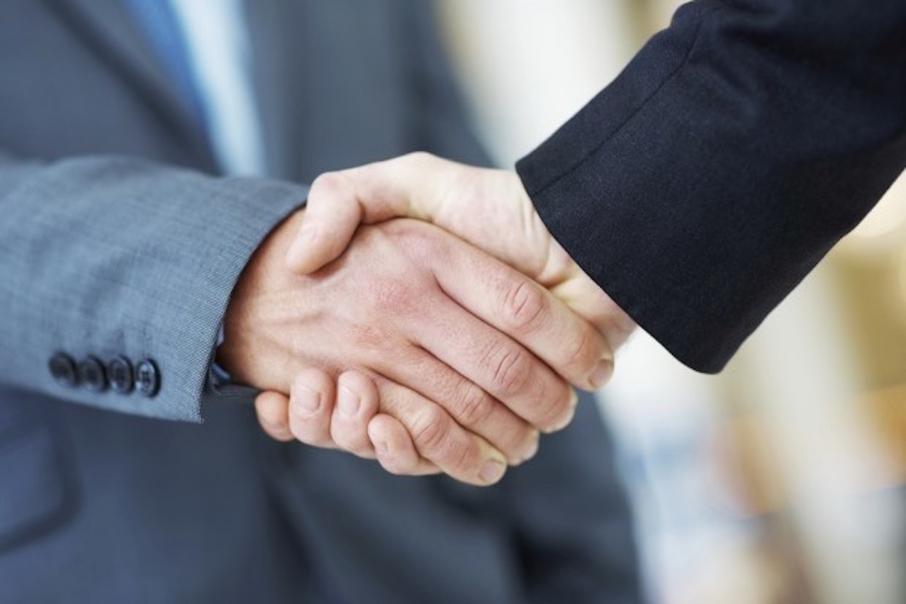 Vancouver-based gold explorer Tajiri Resources will formally enter into an option agreement for the acquisition of Middle Island Resources’ last remaining West African gold asset – and the original terms of the deal have now been sweetened somewhat.

Middle Island announced in February it had signed a non-binding heads of agreement with Tajiri to potentially enter into the option agreement for Tajiri to purchase the 100%-owned Reo gold project in Burkina Faso for total cash payments of US$335,000 and 5 million Tajiri shares.

In an update to the ASX this week, Middle Island reported that Tajiri had now formally entered the option agreement, however, under the revised terms this triggers a payment of US$150,000 and the issue of both tranches of Tajiri shares upfront.

The change in terms was needed to comply with regulations on the TSX Venture exchange, with Middle Island the happy beneficiary.

The 5 million Tajiri shares represents about 8% of the Canadian explorer’s expanded capital and gives Middle Island material exposure to upside at the Reo project. At Tajiri’s last sale price of CAD$0.13 on the TSXV, the share parcel is valued at around CAD$650,000.

Middle Island also retains a 2% net smelter royalty on any mineral production from the Reo project, which Tajiri can elect to buy for US$5 million.

Tajiri has 18 months to exercise the option to purchase by paying a further US$150,000, however a clause in the agreement requires a non-refundable advance payment to Middle Island of US$50,000 after 12 months if no decision to acquire has been made.

The deal is the last step in Middle Island’s exit from West Africa to focus on its promising Sandstone gold project in Western Australia.

With US$35,000 received from Tajiri in February for the heads of agreement and another US$150,000 due within days, the West African deal is already providing bonus funding for Middle Island’s efforts at the Sandstone gold project.

The company has now begun the second stage of ore sorting trials for the Two Mile Hill tonalite deeps deposit at Sandstone. Initial trials boosted the head grade by between 185% and 257% and the company is pressing on with resource definition drilling to firm up resources for re-starting the old Sandstone mill that is still in place.