Middle Island Resources pocketed $1.4m last week from an entitlements offer to shareholders that closed well over-subscribed in a challenging market. The funds were raised primarily for key exploration and development activities at the company’s Sandstone gold Project in WA’s Murchison region. This will include completing work on the flagship Two Mile Hill tonalite deeps deposit and diamond drilling three intriguing lookalike gravity targets nearby. 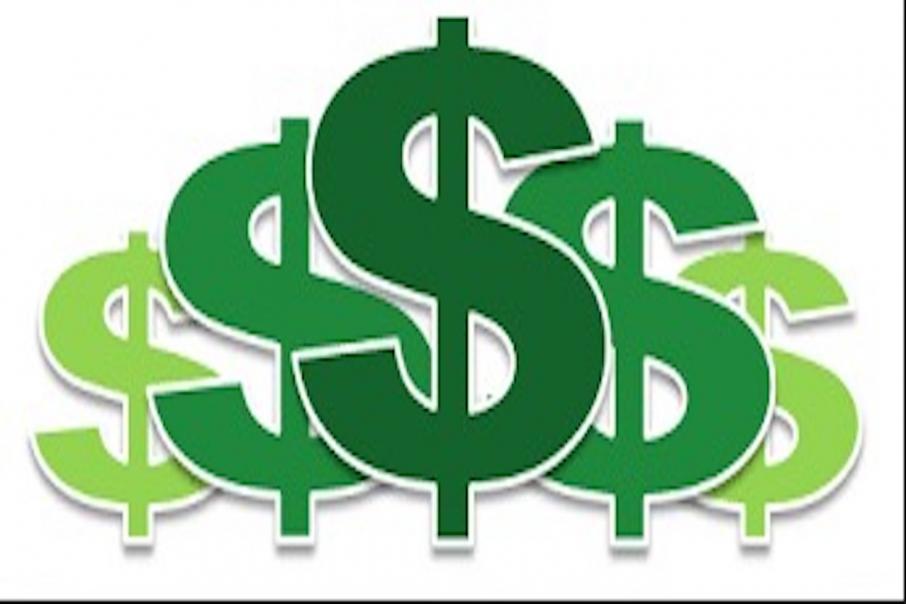 ASX listed gold developer Middle Island Resources must be doing something right, this week pocketing $1.4m in a difficult market from a pro-rata 1 for 2 entitlements offer to existing shareholders that closed well over-subscribed.

The company said that 70% of its register, including all Directors, took up their full entitlement and 50% applied for the corresponding shortfall.

Middle Island Managing Director Rick Yeates said: “The outcome is an outstanding result in the current market as the offer was not underwritten, and was successful at a time numerous small cap resource company fund raisings are falling short of target.”

“The enthusiasm for the new shares sets the scene for what will be an active first six months of 2019 as the company continues to aggressively pursue the consolidation of proximal third-party gold deposits and exploration objectives at the company’s 100%-owned Sandstone gold project in central WA.”

The new funds were primarily raised for key exploration and development activities at the company’s emerging Sandstone Gold Project in the Murchison region of WA.

This will include the completion of work on the flagship Two Mile Hill tonalite deeps deposit and diamond drilling three intriguing lookalike gravity targets nearby.

In addition, the new cash injection will be applied towards updating the mineral resource estimate at Sandstone and commence open pit optimisation studies for the Wirraminna gold deposit, just 1km west of the company’s processing plant.

Middle Island will also undertake other greenfields exploration on its original and recently acquired Sandstone tenements and continue to investigate and explore other ground consolidation opportunities in the local region.

The company has also defined a significant underground exploration target of between 24 million and 34 million tonnes grading between 1.1 – 1.4g/t gold for 0.9 – 1.5 million ounces of gold for the Two Mile Hill Tonalite Deeps mineralisation.

The new funding is very timely for the company with the gold price hovering around AUD$1,800 per ounce this week and a positive sentiment for the precious metal appearing to set in for 2019.