ASX-listed gold and base metals explorer, Middle Island Resources is planning to demerge its Barkly copper-gold project in the NT with the aim of creating a separately listed entity on the ASX. The move, designed to unlock greater value in its wholly owned subsidiary that houses the 4,411sqkm of Barkly tenement holdings in the East Tennant mineral district, remains subject to shareholder approval. 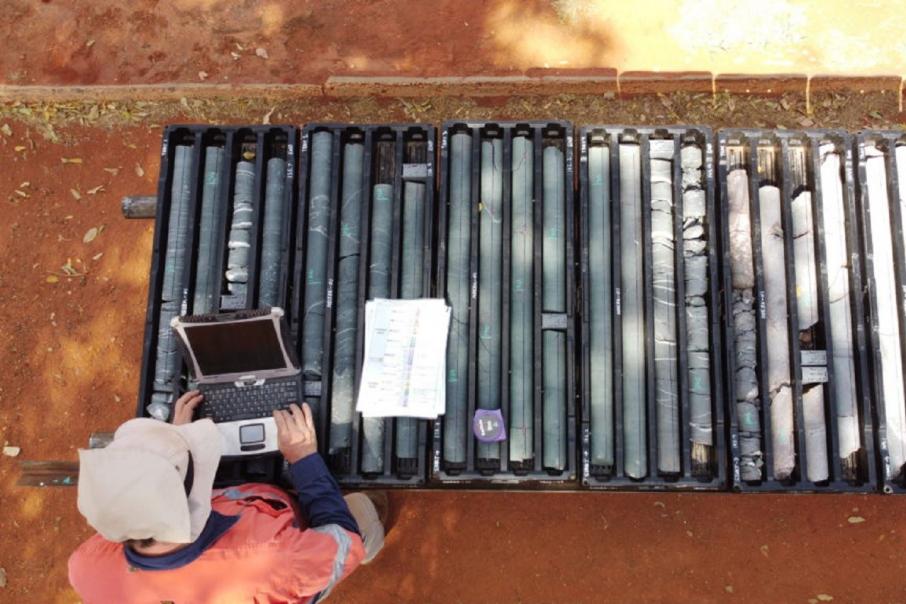 ASX-listed gold and base metals explorer, Middle Island Resources is planning to demerge its Barkly copper-gold project in the Northern Territory with the aim of creating a separately listed entity on the ASX. The move, designed to unlock greater value in its wholly owned subsidiary that houses the 4,411 square kilometres of Barkly tenement holdings in the East Tennant mineral district, remains subject to shareholder approval.

The Perth-based company has been largely focused on advancing its historic Sandstone gold project in WA’s northern Goldfields. It is looking to finalise the feasibility and scoping studies on the proposed multi-deposit gold mining operation in the next few weeks.

Management says it hopes to spin off Barkly Operations, the Middle Island subsidiary in which the Barkly project is held, and then list the vehicle on the ASX via an IPO, subject to shareholder approval. A shareholder meeting has been slated for the end of next month.

As part of the Federal Government’s $225 million “Exploring for the Future” initiative, Geoscience Australia, the NT Geological Survey and MinEx CRC have conducted extensive research and exploration of the Barkly project area and identified it as potentially containing tier-one iron oxide-copper-gold, or “IOCG” targets.

The company reported spot portable XRF-gun readings of between 24.8 per cent and 76.2 per cent copper at Crosswinds, with composite chip samples across an aggregate interval of 130 metres assaying an average 0.76 per cent copper.

IOCG prospectivity extends along the interpreted, fault-bounded East Tennant Ridge and is principally traced by anomalies under cover at the Georgina Basin, between Tennant Creek in the NT and Mt Isa in Queensland.

According to MinEx CRC and the NT Geological Survey, the East Tennant region in the NT is emerging as one of Australia’s most exciting exploration frontiers.

MinEx has indicated preliminary data from a recently completed 10-hole drill program totalling 4,000m carried out on the Barkly Tableland east of Tennant Creek provides new insight into the mineral potential of the previously under-explored territory.

The drill holes were designed to test the potential of basement rocks in the East Tennant area to host gold and copper-rich mineral deposits similar to those in the Tennant Creek mineral field.

MinEx CRC, along with collaborators Geoscience Australia and the NT Geological Survey, intends conducting in-depth analyses of the drill samples this year as they work towards a better understanding the East Tennant’s geology and its potential to host mineral deposits.

Middle Island says it feels its market capitalisation does not reflect the “proper value” of the Barkly copper-gold project and that a demerger has the potential to liberate significant value for eligible shareholders in Barkly Operations.

The company says those shareholders who have invested in Middle Island for its gold-only portfolio and have no interest in copper will not have their shareholding diluted by exploration activity at Barkly.

Alternatively, it suggests certain investors who may be more interested in copper-gold may well be deterred from investing in Middle Island due to an exclusive gold focus, whereas those same investors may be keen to invest in Barkly Operations.