Existing Middle Island Resources shareholders and renowned mining investor, Stephen Copulos, have corner-stoned a $2.35 million capital raise that will see the aspiring gold miner turbocharge its WA Sandstone project. The company will now look to substantially boost its mineral resources, which already houses a mothballed mill that could be prodded back into life if a solid mineral reserve can be eeked out. 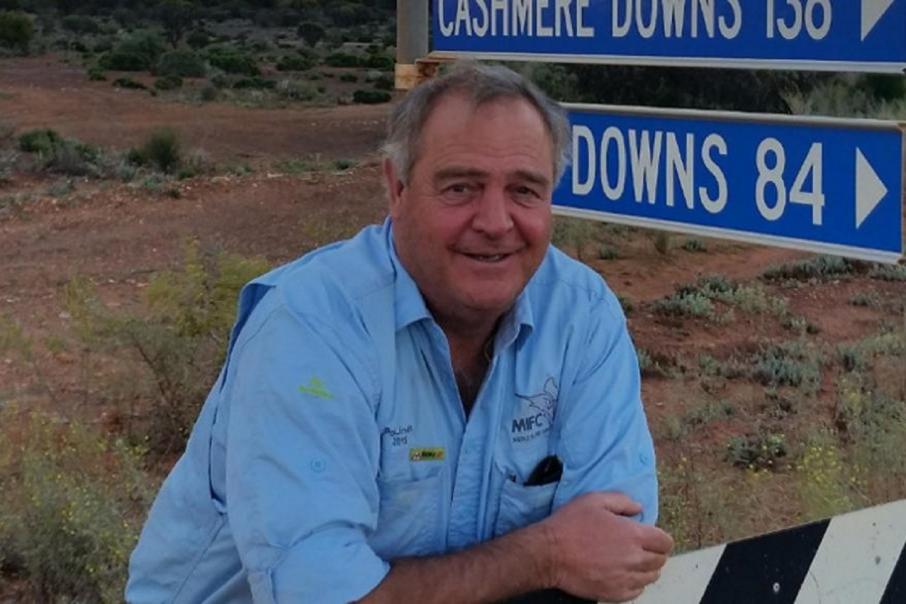 Recently, the West Perth based company received strong support for its strategy from Mr Copulos, who bought 6.51% of the ASX listed company in tranche 1 of its previously announced placement.

By agreement between the company and Mr Copulos, Middle Island has cancelled tranche 2 of its initially planned capital raise, electing to undertake a fully underwritten, pro-rata, non-renounceable entitlement issue instead based on one new ordinary share for every two ordinary shares held. The issue price of $0.004 per share will raise about $2.35 million, which the company will use to boost its Sandstone mineral resources.

A recent high-level re-optimisation study of Middle Island’s on-site, mothballed mining facility by GR Engineering Services recently confirmed that the old gold processing facility could be refurbished at a cost of just $10.3 million.

Middle Island’s Managing Director, Mr Rick Yeates said: …“The Company is particularly pleased to secure the additional financial support of new significant shareholders associated with Mr Stephen Copulos, to pursue the revised approach. We welcome Stephen’s strong endorsement of the previously identified [gold] targets that we are confident will contribute positively to a recommissioning decision”.

… “we will now embark on the nearer-term opportunity which is to complete an aggressive drilling campaign to convert historic mineral resources … and to assess new targets within the Company’s 191km2 of prospective Sandstone project gold tenure, in Q1 2020”

In a vote of confidence for the new drilling and growth strategy, corporate finance house, Pinnacle Corporate Finance has fully underwritten the entitlement issue and Eyeon Investments, a company associated with Mr Copulos, will manage the transaction and act as sub-underwriter to the tune of $500,000.

Current Middle Island director, Brad Marwood, will also cut his own personal cheque for the upcoming raise, contributing around $50k in return for his equity.

It’s always comforting when insiders hit their own pockets for capital raises.