Middle Island Resources has increased its all-scrip takeover offer for fellow ASX-listed gold player Alto Metals to six of its shares for every Alto ordinary share. Alto has global mineral resources totalling 5.4 million tonnes grading 1.7g/t gold for 290,000 ounces of gold at its Sandstone project in WA, whilst Middle Island currently has a JORC mineral resource of 125,300 ounces of gold. 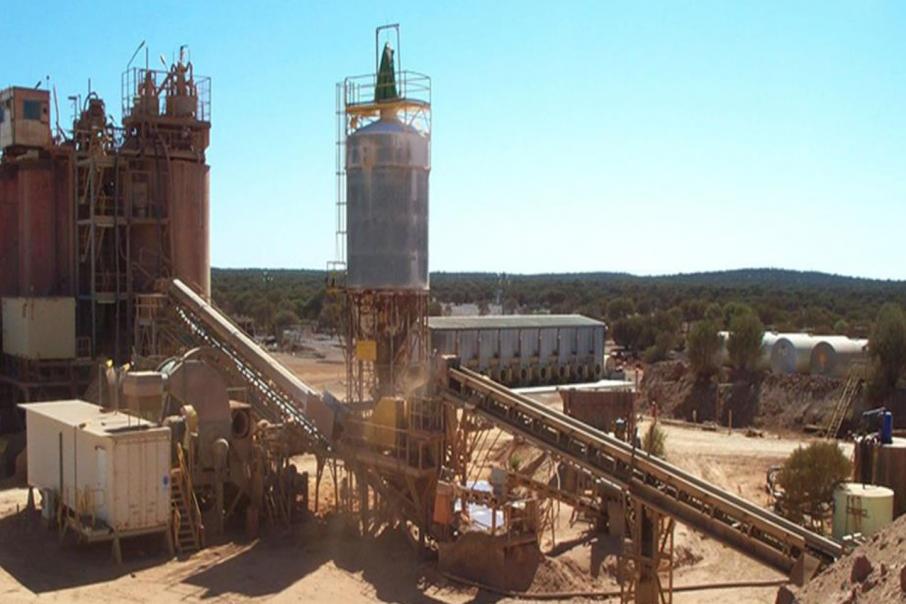 Middle Island Resources has increased its all-scrip takeover offer for fellow ASX-listed gold player Alto Metals to six of its shares for every Alto ordinary share.

This is up from the original offer of five Middle Island shares for every Alto share that was formally launched in April this year.

Alto’s principal asset is the Sandstone gold project covering around 80% of the 800 square kilometre Sandstone greenstone belt and lies adjacent to Middle Island’s landholdings near the town of Sandstone in the Murchison region of WA.

Should the takeover bid succeed, the combined entity would control a large swathe of the prospective belt and potentially incorporate several stranded gold resources within a 100km radius of Middle Island’s existing process plant.

Middle Island also owns the only gold processing plant within a 160km radius of Sandstone that is fully permitted with an existing operating licence.

The company has previously estimated that it would cost $10.3m to refurbish the 600,000 tonne per annum Sandstone processing plant, which is currently on care and maintenance.

The plant includes conventional grinding, milling and leach circuits, but would be slightly modified during refurbishment, adding a purpose-designed crushing circuit that could treat all potential ore types delivered during mining operations.