Middle Island lays out strategy for Sandstone to ride again

Middle Island Resources continues to return outstanding results with the drill bit as it aggressively pursues a pathway to production at its Sandstone gold project in WA. The company’s extensive drilling program has uncovered three new discoveries in as many weeks and the Perth-based ASX-listed company has now laid out a strategy to fire up the old mothballed Sandstone plant. 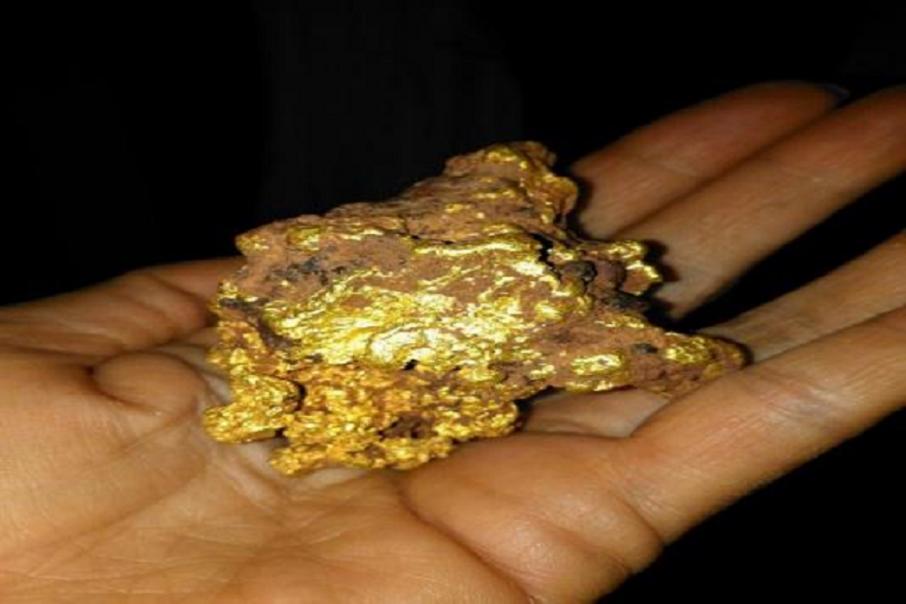 Middle Island Resources continues to return outstanding results with the drill bit as it aggressively pursues a pathway to production at its Sandstone gold project in WA. The company’s extensive drilling program has uncovered three new discoveries in as many weeks and the Perth-based ASX-listed company has now laid out a strategy to fire up the old mothballed Sandstone mill.

The famed Sandstone goldfield lies in the northern Goldfields of Western Australia and has produced over a million ounces since the mining centre’s discovery in the 1890s.

Sandstone shows great pedigree and proved a ‘company maker’ for Troy Resources through the 2000s however Troy perceived that the easily exploitable open pit resources had been exhausted and mothballed the operation in 2010.

Enter Middle Island Resources - the company acquired the project ‘lock, stock and barrel’ in late 2016 for the paltry sum of $2.5 million.

Sandstone includes a strategic tenement holding around the old mill, granted and permitted mining leases and most importantly, a mothballed 600,000 tonne per annum gold plant that comes complete with a huge inventory of equipment in addition to a camp.

In a market that has become skittish at the thought of companies blowing up their capital structures whilst trying to fund the equity portion of their capex requirements, Middle Island’s ace in the hole is undoubtedly the mothballed mill and mining plant. Whilst it does need some upgrading in readiness for production, the numbers are not telephone book style large.

Sandstone has been the subject of limited modern exploration, with little activity in the region over the last 10-15 years. Middle Island has essentially reinterpreted the geological architecture that hosts the gold mineralisation at Sandstone and its long held view that a decent and well funded exploration campaign in the broader region would hit pay dirt is now starting to look prophetic. The new exploration models show a solid conversion rate into mineable resources.

The company’s drilling to date has tested just six of the fourteen highlighted targets and produced three resources that are still open. This success has effectively delivered a five-fold increase in resources – now standing at an impressive 624,000 ounces and growing.

The drilling program has now been expanded to include over 17,000 metres of drilling to further define the resource over its suite of new discoveries.

The company said: “The primary objective of the drilling campaign is to confirm (and/or identify) and quantify additional open pit gold deposits and deposit extensions to supplement existing Mineral Resources, prior to completing an update of the pre-feasibility study (PFS) commenced in the December quarter of 2019."

“The 14 identified open pit gold targets and deposit extensions were prioritised following a detailed internal and external technical review. The majority are located on existing permitted (regulatory mine-ready) tenure (M57/128 & M57/129) and all are within 4 km of the Company’s 100%-owned, 600,000tpa gold processing plant.”

Middle Island’s feasibility study shows the processing plant to be in relatively good order with refurbishment expected to take as little as five months at a cost of just over A$10 million.

The company is also quick to highlight that it is the only plant for over 100 km in the region and it is uniquely positioned to process a number of ‘stranded’ gold deposits in the broader area that are owned by third parties. There are at least fifteen established open pit opportunities that are worth a second look representing over 1.8 million ounces of gold, all within easy trucking distance of the Sandstone mill.

With Middle Island zeroing in on the magic million ounces and the rods now turning double time at Sandstone, it is proving its potential to be one of the star performers of 2020 as gold hurtles towards previously unthinkable price levels.

With over A$2 million in the coffers and a drill campaign that seemingly can’t miss, Middle island’s PFS will no doubt be highly anticipated by the market when it hits the street.