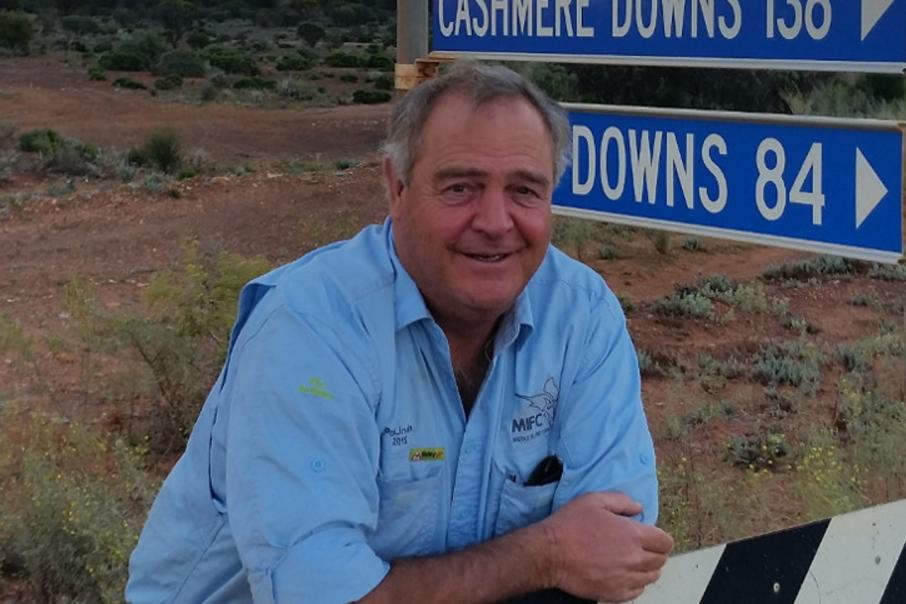 ASX listed Middle Island Resources has smashed out another set of solid gold results from its infill resource definition diamond drilling program at its Sandstone project in W.A.

The newly identified high-grade BIF appears to be hosting some significant grade intersections. These include a 5m hit grading 21.9g/t gold from 339m down-hole, including 2 metres at nearly 2 ounces to the tonne from 340m.

The company also reported highly anomalous shallow gold results from the weathered basalt unit that lies in the footwall to the tonalite intrusion.

The mineralised basalt would be extracted as part of any cutback to the historical Two Mile Hill open pit at the Sandstone project.

Middle Island will now use the drilling results in a new mineral resource estimate of the tonalite deeps deposit at the flagship project.

The Two Mile Hill tonalite deposit comprises a ubiquitously gold-mineralised granite intrusive, which is 25m in length, 80-90m wide and extends to an amazing 700m in depth so far.

The deposit is 4km north of the company’s 600,000 tonne per annum Sandstone gold processing plant via an existing haulage road.

At present, the tonalite deeps deposit is defined within an Exploration Target range of 24 million to 34 million tonnes, grading between 1.1g/t gold and 1.4g/t gold for a range of 0.9 million to 1.5 million ounces of gold.

Visible gold is common within quartz veins throughout the tonalite and could be easily separated by gravity concentration techniques, according to Middle Island.

The company recently completed successful trials of ore sorting on the tonalite ores using a combination of colour and X-ray sensors to weed out up to 50% of the waste rock.

Management believes this will be a very cheap and effective method for upgrading of the tonalite deeps ores.

The updated mineral resource for the Two Mile Hill tonalite deeps deposit will no doubt be keenly anticipated by shareholders when it hits the streets later this year.