Middle Island Resources has accidentally produced another stunning gold intercept from the Two Mile Hill deposit near Sandstone while drilling a large diameter core hole to collect samples for ore sorting testwork. The latest intercept from a poorly drilled section of the deposit featured 100 metres at 2.02 g/t gold, including 7m at 18.1g/t gold, well above the target grades for the Two Mile Hill deeps deposit. 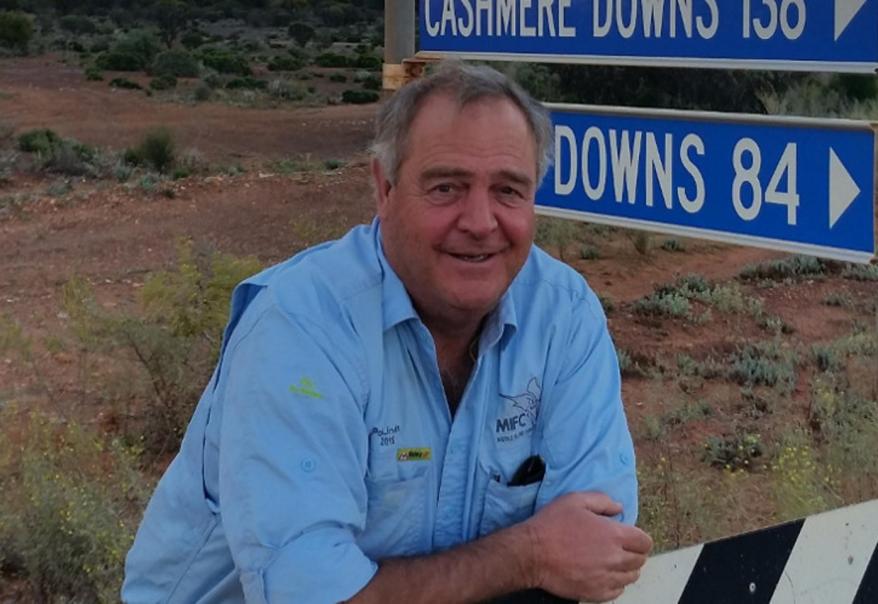 The new intercept, from a downhole depth of just 55 metres, included 7m at 18.1 g/t gold and is well in excess of the 1.1 to 1.4 g/t grade in Middle Island’s exploration target for its 100%-owned Two Mile Hill tonalite deeps deposit.

The large diameter diamond core hole was drilled to a depth of 284.5 metres in a relatively poorly drilled section of the deposit.

The primary objective of the hole was to collect new material for definitive trials of some innovative ore sorting technology that may result in a significant increase in grades through the mill, courtesy of a relatively inexpensive separation of waste ore from mineralised ore in the proposed underground mine section.

Shallow oxide material will also be tested to determine whether ore sorting could also improve returns from a proposed open pit above 140 metres.

Initial testwork excited the market in January by showing it could deliver an increase in head grade of between 185% and 257%. Middle Island’s 600,000 tonne-per-annum Sandstone mill is located just 4kms south of the deposit.

Middle Island is already planning the next phase of drilling on the assumption that the ore sorting trials by Steinert in Perth, using technologies such as X-ray and laser scanning, will confirm the positive early results.

The next stage of drilling will encompass 12 holes with RC pre-collars and diamond tails to drill out of the upper half of the tonalite deeps target from a depth of 140 metres to about 420 metres. The drill out will be on a nominal 40m x 40 grid, allowing the exploration target to be potentially upgraded to a mineral resource.

Drilling is planned to commence in about three weeks once the ore sorting trials have been fully evaluated and is expected to take about eight weeks to complete.

With funding in place after a December placement that raised almost $2 million, Middle Island will now set a cracking pace as the ASX junior races towards its objective of gold production.