Middle Island Resources has launched a formal takeover bid for Alto Metals, offering five of its shares for every Alto share, which could amalgamate the parties’ substantial Sandstone gold assets in WA. The addition of Alto’s gold resources could provide initial mill feed and critical mass to a combined entity with synergies that may potentially benefit the shareholders of both companies. 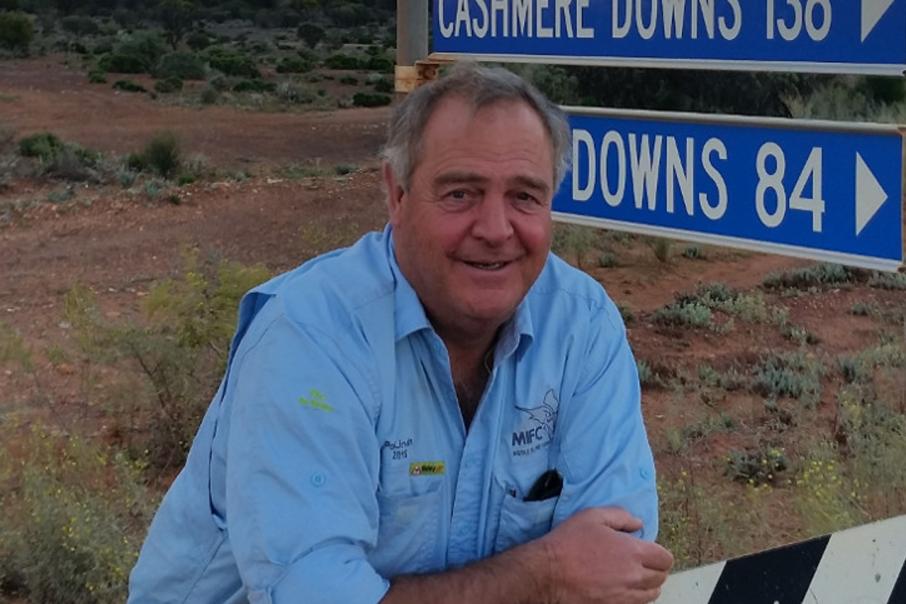 Middle Island Resources has formally set out a takeover offer for fellow ASX-listed listed gold company Alto Metals, proposing an all-scrip off-market consideration of five of the company’s ordinary shares for every Alto ordinary share in its Bidder’s Statement this week.

The offer is conditional on the company securing a minimum take-up representing 50.1% of Alto’s issued share capital.

Alto’s principal asset is the Sandstone gold project covering around 80% of the 800 square kilometre Sandstone greenstone belt and lies adjacent to Middle Island’s landholdings near the town of Sandstone in the Murchison region of WA.

A combined entity would control a large swathe of the prospective belt and potentially incorporate several stranded gold resources within a 100km radius of Middle Island’s existing process plant.

About 1.3 million ounces of gold has been won from the greater Sandstone district since the 1890s.

The company has also defined a significant underground exploration target of between 24 million and 34 million tonnes grading between 1.1g/t and 1.4g/t gold for 0.9 – 1.5 million ounces of gold for the Two Mile Hill Tonalite Deeps mineralisation within its tenements.

Middle Island owns the only gold processing plant within a 160km radius of Sandstone and appears to be a sensible, natural fit with the existing assets of Alto Metals, potentially reducing financial and operational risks for both parties.

Any combination of the two companies would potentially open up near-term cash flow options, with a significant gold production profile and exploration upside, according to Middle Island management.

Addition of the Alto gold resources could provide initial mill feed and critical mass to a combined company structure that may provide synergies and potentially benefit the shareholders of both separate companies merged into one self-sustaining entity.

Middle Island recently said that it would cost $10.3m to refurbish the 600,000 tonnes per annum Sandstone processing plant, which is currently on care and maintenance.

The plant includes conventional grinding, milling and leach circuits, but would be slightly modified during refurbishment, adding a purpose-designed crushing circuit that could treat all potential ore types delivered during mining operations.

The plant is also fully permitted with an existing operating licence.

The company said that it had received indicative broker support concerning a combined group for an equity capital raising of about $5m via a placement, to advance feasibility and commissioning of the Sandstone processing plant.

Middle Island also recently pocketed $1.4m in a difficult market from a pro-rata one for two entitlements offer to existing shareholders that closed well over-subscribed.

The company said at the time that 70% of its register, including all Directors, took up their full entitlement and 50% applied for the corresponding shortfall.

The fundraising was targeted for exploration and development activities at the company’s existing Sandstone project, with some monies directed at completing work on the flagship Two Mile Hill tonalite deeps deposit and diamond drilling three intriguing lookalike gravity targets nearby.

Amalgamating and complementing Middle Island’s gold assets with Alto Metals’ could also lead to a consolidated exploration and development strategy across the Sandstone district, allowing funding to be rationalised into phased brownfields and greenfields style programs.

Those future campaigns could potentially be self-funded too, once the Sandstone mill is turning again and pumping out gold.

The company’s recent input of funding and this week’s formal takeover offer for Alto Metals is timely for Middle Island with the gold price hovering around AUD$1,825 per ounce and a positive glow for the precious metal appearing to have set in.