Middle Island at 650,000 ounces and counting

ASX-listed aspiring gold developer, Middle Island Resources, is steadily building towards a mineable resource inventory at its historic Sandstone project in the central Goldfields in WA after recently reporting an increase in the total mineral resource that pushed it above 650,000 ounces of gold. The new resource now stands at 17.97 million tonnes going 1.13 grams per tonne for a contained 650,600 ounces of gold. 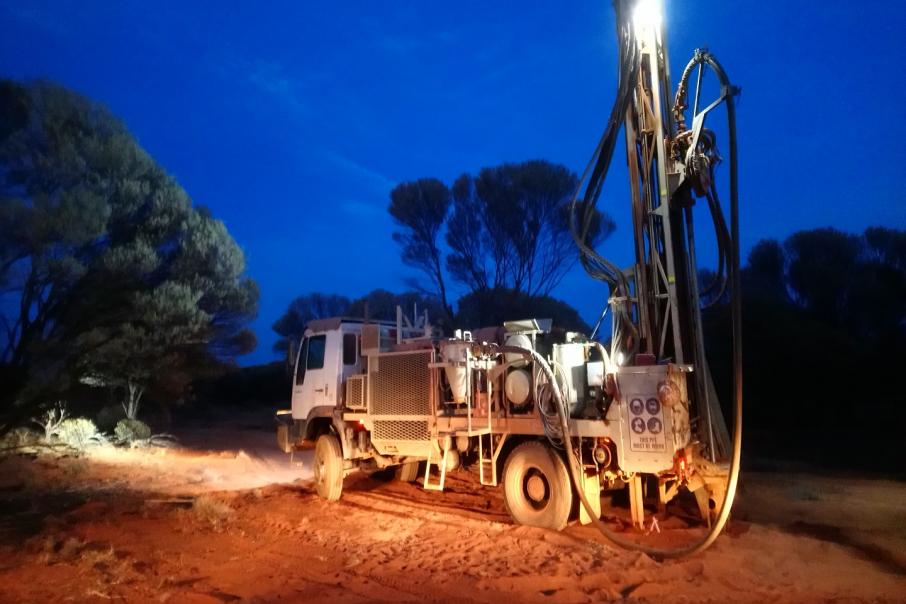 ASX-listed aspiring gold developer, Middle Island Resources, is steadily building towards a mineable resource inventory at its historic Sandstone project in the central Goldfields in WA after recently reporting an increase in the total resource that pushed it above 650,000 ounces of gold.

The updated mineral resource estimate comes courtesy of a 52 per cent lift in the Shillington deposit resource to 80,700 ounces following infill and extension drilling which was part of Middle Island’s ongoing 30,000m drilling campaign this year.

Drilling is focused exclusively now on delineating further open-pittable resources for pit re-optimisation work and possible inclusion in the planned Sandstone feasibility study that is slated for completion by the end of the year.

Sandstone hosts a string of satellite deposits on mining leases within the Sandstone greenstone belt including Shillington, Wirraminna and Two Mile Hill, with the open pit resource for the latter expected to be updated shortly.

Resource estimates for the remaining historic and new deposits including the high-grade Ridge and McClaren discoveries will be progressively worked on as results from the drilling campaign are received and then evaluated for inclusion in the feasibility study.

Middle Island Managing Director, Rick Yeates said: “An increase of 27,800oz, or 52 per cent, at the Shillington deposit is an extremely pleasing start in the company’s plan to increase open pit mineral resources contributing to the FS. Limited additional RC and diamond drilling is planned at Shillington to address two small areas still classified as inferred that are anticipated to fall within the optimum FS pit.”

“The updated Shillington and Wirraminna open pit deposits will now be re-optimised to determine the mineral resource likely to contribute to the FS, the outcome of which is looking increasingly positive.”

The jewel in the crown for Middle Island is undoubtedly the mothballed mill and plant on-site that was used and then abandoned by previous operators historically.

Whilst it will take some work to get it up to scratch, the CAPEX normally required to build full mining scale plants is often so hard to raise that it can end up inhibiting many companies from getting into production. Middle Island is able to largely sidestep this normally project killing hurdle with its existing plant.

Middle Island appears to still have plenty of opportunities to tease out additional near-surface resources to front end the proposed production restart with shallow, cheaper to mine resources and create a new chapter in the rich gold mining history of Sandstone.