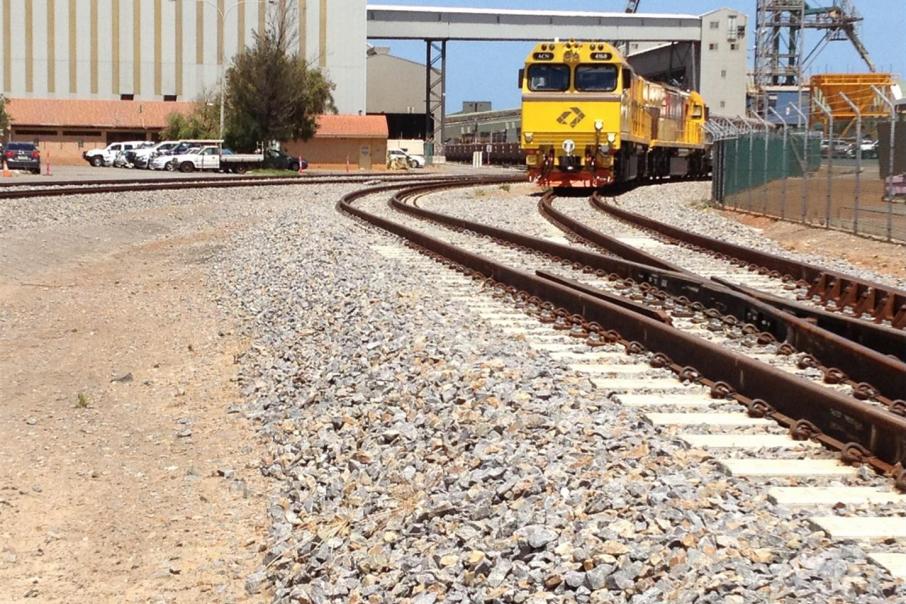 Geraldton Port is the point of departure for the Mid West’s iron ore production. Photo: Supplied

When it comes to multi-billion dollar iron ore projects, the recent action has been driven by majors Rio Tinto and BHP, with announcements about new mines such as Koodaideri and South Flank in the Pilbara.

But as projects designed to produce tonnes to replace depleting mines, those big investments will help cement the two companies at the top of the BNiQ biggest exporters list, rather than reshuffle the rankings.

It is among second-tier miners where most of the movement is taking place.

Gina Rinehart-controlled Roy Hill Holdings, for example, strengthened its revenue in the 12 months to June to be about $3.8 billion, after a year of production at full capacity of around 55 million tonnes per annum.

Roy Hill’s majority owner, Hancock Prospecting, would be expected to feature on the list next year, with the company completing its acquisition of 17th-ranked Atlas Iron.

Atlas is one business that has struggled with the impact of large discounts for lower-grade iron ore.

Revenue for Atlas fell from $871 million to $547 million, with discounts for 58 per cent grade ore hitting as much as 30 per cent.

A combined Roy Hill and Atlas, under the control of Hancock, would be expected to have revenue of at least $4.3 billion, assuming price discounts for lower-quality ore continue.

Hancock has a range of other interests, including 50 per cent ownership of dairy Bannister Downs, 67 per cent of the Kidman livestock business and further pastoral holdings.

The company’s most notable holding is a 50 per cent share of the Hope Downs mine, through a joint venture with Rio Tinto.

Mineral Resources, which had initially bid for Atlas, will likely score a much stronger export number next year as a result of its acquisition of Koolyanobbing mine from US-based Cliffs Natural Resources.

Koolyanobbing was slated for closure in June, a victim of low-grade ore price discounts, but MinRes stepped in to buy the operation.

Cliffs’ 2017 annual report showed revenue of about $600 million (adjusted to Australian dollars) from the Koolyanobbing mine.

Assuming a similar performance after the mine is restarted, that would put MinRes’ export revenue at $1.5 billion next year.

Part of MinRes’s existing export revenue stream is generated by lithium sales, with about 3.5 million tonnes of direct ship ore from its Wodgina mine in the year to June, and 382,000 tonnes of processed spodumene from its Mount Marion mine.

MinRes has an additional revenue stream of about $750 million from mining contracts, although that is not deemed export revenue by Business News.

One iron ore miner that flies under the radar is Karara Mining, controlled by Chinese business Ansteel.

As a foreign-owned, private company, revenue data is difficult to find, and minority stakeholder Gindalbie Metals does not report revenue from the mine.

But data from the Mid West Ports Authority annual report acts as a guide.

During the 2018 financial year, Karara exported 8.3 million tonnes of iron ore through the Geraldton port, out of a total 11.3mt of the steelmaking commodity shipped through the facility.

Using this figure and a rough estimate of iron ore prices gives a calculation of around $800 million for Karara.

Bankwest chief economist Alan Langford told Business News that although the iron ore price had recovered from the deep lows of early 2016, there were potential risks to the market from overseas hazards.

One that might be particularly painful for iron ore would be an escalation of the trade war between China and the United States, because the commodity’s price would be sensitive to a slackening of demand or any negative impact on the steel market.

Further factors would be if the global economy reacts badly to the normalisation of interest rates, and/or a property market crash in China.

If the Chinese currency depreciates faster than the Australian dollar, that might lead Chinese steelmakers to substitute their lower-quality local iron ore for WA product, he said.

“We’re a very small fish in a very big sea, a small price-taking economy at the bottom of the world,” Mr Langford said.

Nonetheless, he said the latest modelling forecast Australian iron ore exports would grow this calendar year and in 2019, as would Brazilian exports.

Both would be through increasing market share, rather than a big rise in demand, he said.