School leaders usually agree to disagree on many thorny education issues but are united in their view that schools must be places where children and young adults can learn and develop without fear of discrimination and harassment. 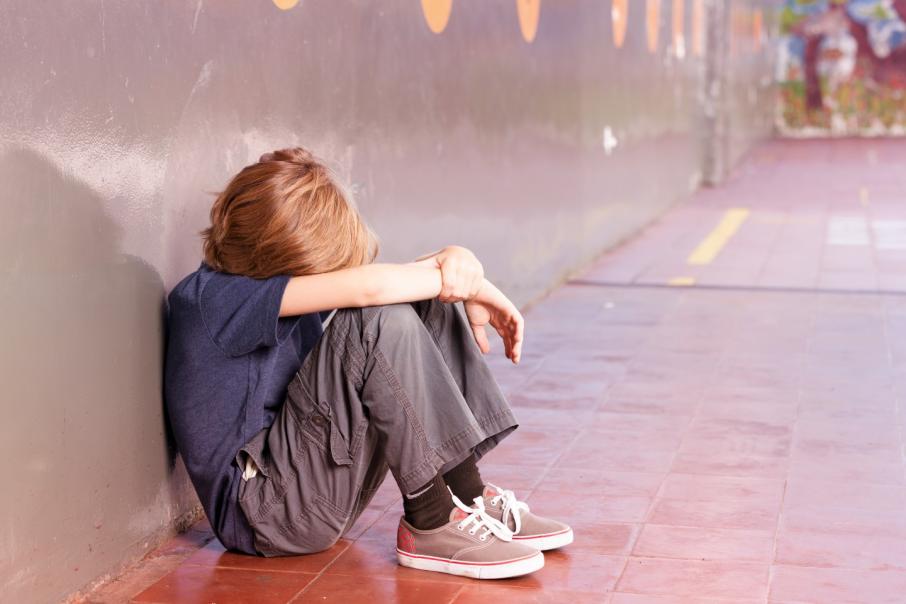 Overt bullying and micro-aggressive behaviours both cause suffering. Photo: Stockphoto

School leaders usually agree to disagree on many thorny education issues but are united in their view that schools must be places where children and young adults can learn and develop without fear of discrimination and harassment.

They will also acknowledge that ridding schools of discrimination is a challenge much larger than many in the school and broader community are prepared to admit.

One of the key reasons for this major challenge, despite monumental efforts by many in our education community to eradicate discrimination, is that some biased behaviours and actions are more difficult to identify than others.

Blatant cases of discrimination are easy to identify and act upon.

School leaders would have little difficulty declaring these behaviours as discriminatory and unwelcome at their school.

It is a different – and more difficult – task to detect micro-aggression, a form of prejudice that threatens to hamper efforts to rid these learning institutions of discrimination and harassment.

They communicate negative or even hostile sentiments based on an individual’s marginalised group membership and increasingly represent the more subtle ways in which racial, gender and other stereotypes can play out within very diverse student communities.

Micro-aggressive comments can appear as subtle as: a female student being told by the physical education teacher ‘she is a good throw for a girl’; or the student who says to another she ‘does not talk like an Asian’; the teacher’s assistant who, on meeting a wheelchair user asks ‘do you have a licence to drive that thing’; or the student who describes a movie he did not enjoy as ‘gay’.

Survey your own intelligence to quickly work out there is something unsettling, if not outright wrong, about each of the above statements.

In a school environment, micro-aggression is not just a harassing or discriminatory comment.

Teachers can, for example, give students tasks that reinforce stereotyped gender roles, set up learning experiences that penalise students who might not have access to particular resources, have low expectations for students from particular backgrounds, or use instructional resources that only portray one ethnic background or gender.

Micro-aggressions can be present when teachers ignore students’ religious traditions or schedule key assessment dates to coincide with religious holidays.

Those working with or supporting students in our schools can also have barbs directed their way.

Disturbingly, recipients of micro-aggression are often told they are hypersensitive. Fewer victims come forward to express their concerns, making this form of discrimination even harder to detect.

Critics deride micro-aggression as a buzzword to promote an agenda of political correctness.

But experts say micro-aggression is less about political correctness and more about reinforcing stereotypes that often cause anguish and anxiety, and can lead to depression.

Micro-aggression pervades all aspects of our community, not just schools.

Everyone is guilty of delivering verbal micro-aggressions – some of us daily – that are usually driven by our unchecked biases, preferences and fears.

The difference is our schools are charged with taking the lead on ensuring this subtle and less-obvious form of discrimination is eliminated or at least contained within our education precincts.

Our schools cannot do it alone, however.

We need everyone in the broader community, including the business community, to call out micro-aggressions, be an ally to those affected, and be vigilant when it comes to our own biases and actions.

It will help to reduce the often unintended but poorly chosen actions that our young and impressionable students observe in the broader community, and mimic back in schools.

Next time we ask ourselves ‘where are all the women on boards?’ or ‘why are there so few indigenous CEOs?’ or ‘why are those people with a disability so poorly represented in our workforce?’ understand that the overt discriminatory actions only provided part of the answer to those questions.

There is a good chance those everyday behaviours called micro-aggressions have also negatively shaped, albeit subtly and sometimes even silently, the lives of many members of marginalised groups in our community.