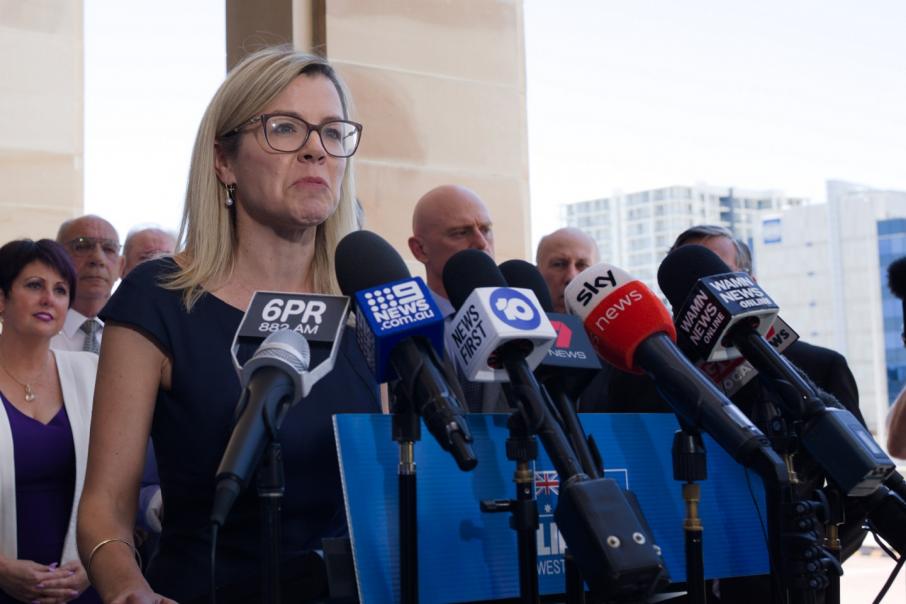 She had her first of two daughters aged 22, when studying at the Western Australian Academy of Performing Arts.

That helped her understand some of the challenges women face reentering the workforce after having kids, Ms Mettam said, making the issue a priority for her advocacy.

“I’ve got a bit of an appreciation, juggling kids, getting into the workforce,” she said.

“Retraining, reskilling to take (my) career to the next level.

“That’s an area where I’d like to see a greater focus.”

After leaving university, Ms Mettam worked as a journalist and a producer at outlets including A Current Affair in Adelaide, Channel 7, and ABC.

Ms Mettam then studied a postgraduate degree while raising children and working for a member of parliament.

The role of a politician was similar to a journalist, she said.

“You’re connecting to people and trying to get to what the real issues are,” Ms Mettam said.

“The (important difference) about being a member of parliament is you can actually problem solve those issues.” 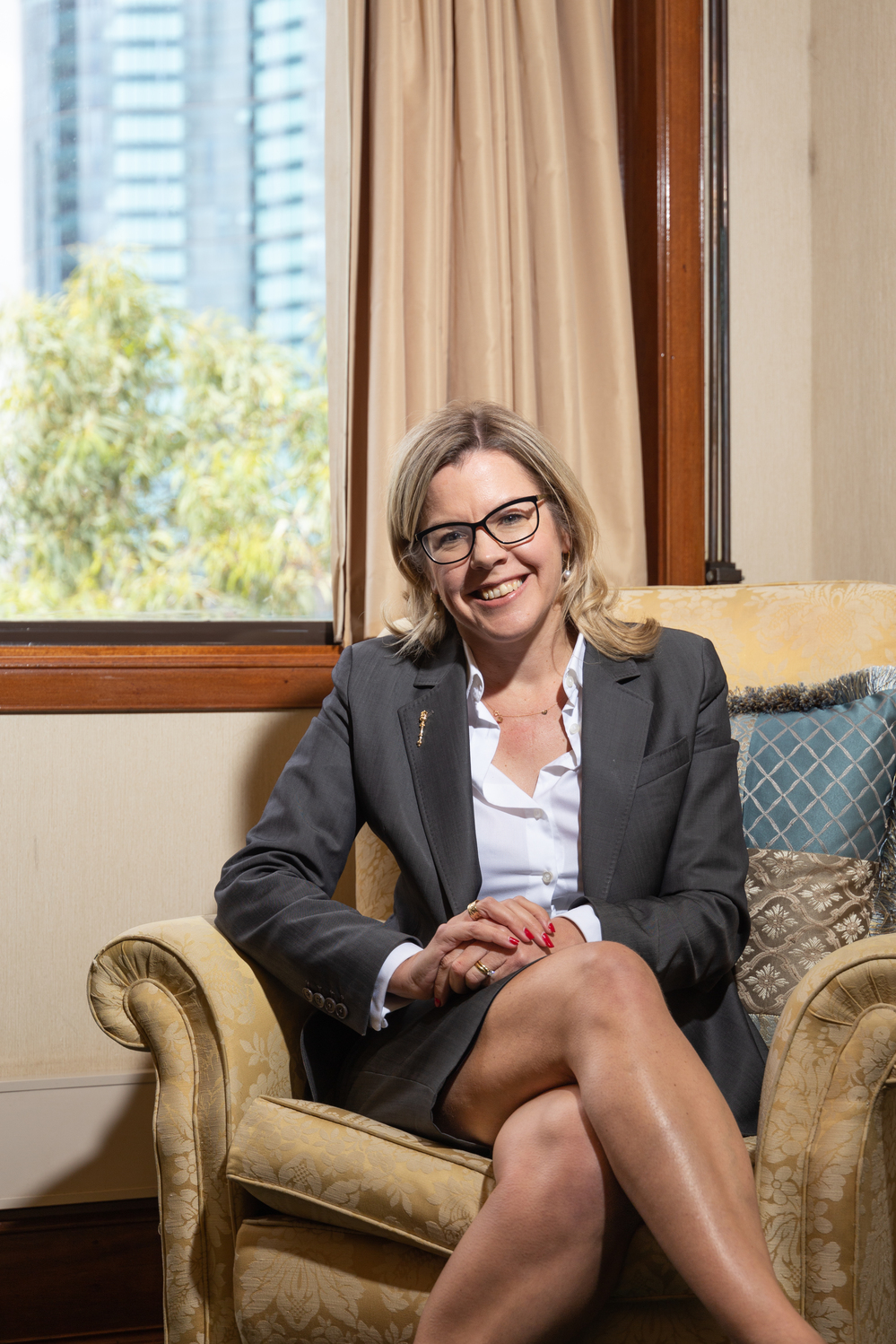 Ms Mettam said she had grown up in Geraldton, attending school in the town.

Her mother had been a real estate agent and her father worked in pathology.

Now, she represents an electorate in WA’s South West, with her family owning a local winery.

The Dunsborough resident said the impact of the pandemic in regional WA meant economic issues were front and centre.

“We've got youth unemployment in particular, and there's a significant issue with a skills shortage and worker shortage,” Ms Mettam said.

Small businesses were under pressure and could not open long hours because of a shortage of workers, she said.

Ms Mettam also talked up the potential of the wine industry in WA as an agribusiness export opportunity and for tourism purposes.

“We have a lot to be positive about (in winemaking), and I do think we’re yet to reach our full potential,” she said.

Ms Mettan held Vasse at the 2017 election with a two-party preferred vote of nearly 65 per cent, making it a safe Liberal seat.

Ms Mettam and new Liberal leader Zak Kirkup have assumed leadership roles with polling showing a big challenge for the party ahead of the next election, and the likely loss of some of its lower house seats.

But Mr Kirkup has set a high bar for success as leader, saying he will ensure there's a strong alternative to Labor at the election.

Ms Mettam told Business News Mr Kirkup was a good communicator and would be focused on understanding the electorate's needs.

"We have a significant challenge going forward," Ms Mettam said.

"The premier has been very popular.

"But we will ensure we're in a competitive position in the lead up to March.

"There's no doubt we're the underdogs."