Marwood to join Middle Island Board

Middle Island Resources has attracted WA-based engineer, Brad Marwood to its board as a Non-Executive Director as it approaches its moment of truth at the Sandstone gold project. The ASX-listed company is looking to make the transition from explorer to developer and Marwood looks well placed to give the company a shove in the right direction. 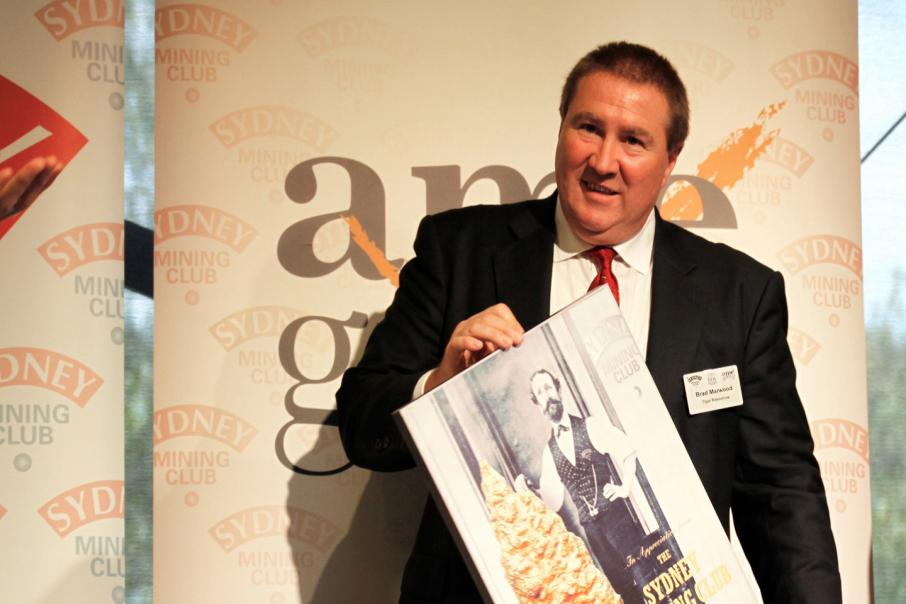 WA-based explorer, Middle Island Resource has attracted veteran engineer, Brad Marwood to its board as a Non-Executive Director as the company looks to reawaken its Sandstone gold project in the heart of the East Murchison Mineral Field of Western Australia.

With over 30 years experience, contributions to over 45 feasibility studies and the construction of 18 mines, Marwood looks well placed to guide Middle Island as it looks to make the leap from explorer to gold producer.

The company has recently updated its mineral resources for Sandstone to JORC 2012 compliant standards with the global resource now sitting at just under 3 million tonnes grading 1.32 grams per tonne gold for 125,300 ounces.

It has also defined a significant underground exploration target of between 24 million to 34 million tonnes grading between 1.1g/t gold and 1.4g/t gold for 0.9 million to 1.5 million ounces of gold at its Two Mile Hill Tonalite Deeps mineralisation within that same project.

Earlier this year, Middle Island said it had tweaked its 2016 pre-feasibility numbers in conjunction with Perth-based GR Engineering, confirming that its existing mothballed processing facility at Sandstone could be refurbished at a cost of just $10.3m over about 16 weeks.

Sandstone is another historical goldfield, enjoying a breath of fresh air as Middle Island dusts it off. Over one million ounces of gold was churned out of the region since the late 1800s with recent miner, Troy Resources digging there from 1999 to 2010 for about half a million ounces before the mine’s eventual shutdown.

Marwood’s experience in contributing to such an extraordinary number of feasibility studies looks to be just right for Middle Island who should now be able to credibly and progressively de-risk the project going forward under his guidance.