The short selling of shares in some of Australia’s biggest retail stocks suggests investors are concerned about the sector’s future. 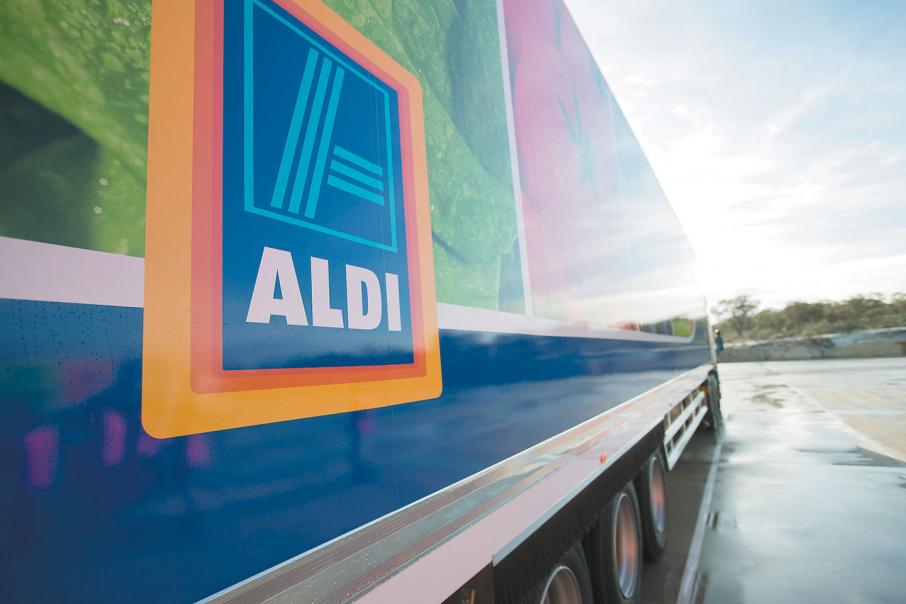 The short selling of shares in some of Australia’s biggest retail stocks suggests investors are concerned about the sector’s future.

There is a crisis brewing in Australia’s retail industry and it’s not simply because of the trend towards internet shopping; it’s a crisis caused by too many retailers chasing too few customers – and the outcome could be disastrous.

Some investors have spotted what’s coming and have placed big bets on the outcome by short selling three of the major stock exchange-listed retailers – Myer, Metcash and Woolworths.

Short selling is a trading technique used by professional investors who ‘borrow’ shares to sell in the belief that they will be able to buy them back at a lower price later; this effectively is a reversal of traditional investing, which calls for a belief that a company’s share price will rise in the future.

One of great names of Australian retailing, Myer currently has 16.4 per cent of its shares listed as being sold short – a massive proportion equivalent to 134,779,352 shares, according to data compiled by the financial information service FN Arena in its ‘short report’. The Myer ‘short’ position is of the highest on the Australian Securities Exchange.

Metcash, the ASX-listed company behind the IGA chain of supermarkets (and other brand names in other states) has 13.85 per cent of its shares listed as being sold short. It is the second most heavily shorted stock on the Australian exchange.

Woolworths, another Australian retailing giant, is ranked as the 16th most heavily shorted with 7.95 per cent of its shares short sold.

The short-selling data indicates that a large number of investors believe the share prices of some of the biggest names in Australian retail are likely to fall over the next few months. But why?

The answer has a number of parts, but what they boil down to is that retailing is becoming more competitive, profit margins are being squeezed, and profits are falling.

Internet shopping is probably Myer’s biggest enemy. The invasion of super-cheap food retailers such as Germany’s Aldi and Costco from the US is probably doing most damage to Metcash and Woolworths, though the Wesfarmers retailing arms of Coles, Bunnings, Target, Kmart and Officeworks have also hurt Woolworths.

Interestingly, Wesfarmers has not been under short attack, yet. Its latest short-sold position is reported to be 2.16 per cent, about the same as many big and well managed companies – though it was less a month ago, when only 1.73 per cent of the stock was shorted.

The short-selling data is one way of analysing the outlook for retailing, as seen by a select group of professional investors prepared to risk their money on a negative bet.

Another way of analysing what’s happening in retail is to look more closely at the current hot spot of the industry, food.

If the internet is Myer’s big worry then Aldi is the bogeyman for Metcash and Woolworths, though apparently not yet for Coles. That could change because Aldi is not the only cut-price German retailer with an interest in Australia.

Lidl is a second German retail giant considering a move into the Australian market, and it is considered to be an even more aggressive player in the discount food sector.

Price, according to some experts, is not the sole determinant of success in retailing; quality and service are said to be more important factors.

That might be true in certain specialty areas of retailing, but not when it comes to bulk sales of everyday food items, as demonstrated by Coles’ highly successful ‘Down Down’ marketing campaign, which appears to have outperformed Woolworths’ claim to being ‘The fresh food people’.

But to see where this retail war is heading, it’s worth taking a look at what’s happening to the global energy industry, which has been buffeted by unexpected forms of competition that have soaked up market share.

Oil is a starting point to understand how a market can be turned upside down, firstly with the development of technology to harness liquids and gas trapped in hard rocks such as shale, and then by the expansion of renewables such as wind and solar.

The shale revolution has destabilised some of the world’s biggest companies, including Royal Dutch Shell and BP, and severely damaged the economies of oil-dependent countries such as Russia and Venezuela. It has also hit Western Australia by slowing the development of the state’s gas resources.

The renewables revolution has compounded the energy problem, sometimes in unexpected ways. One example of this is the chaos in the South Australian economy, which moved too quickly into renewables only to find that excess reliance on weather-dependent energy sources can lead to sharply higher electricity prices.

Where the connection between the impact of renewable energy and food retailing moves into sharper focus is when the 10 per cent factor is considered, or to put it another way, what happens when a competitor snatches 10 per cent of the market in a fine-margin business – which is what energy and food are.

In energy, renewables are reported to have just hit the 10 per cent market-share point, which is putting pressure on suppliers of coal and gas and causing market balance problems in states such as SA.

In food retailing, credit ratings agency Moody’s reports that Aldi has achieved a 10 per cent market share in Australia and could be heading to 16 per cent as it expands further into SA and WA.

Moody’s has put a red flag against the Australian food retailing industry, with a report last week suggesting the rise of Aldi would shrink the market share of current industry leaders and put pressure on their credit ratings.

Those busy short sellers mentioned earlier seem to have moved ahead of the Moody’s warning with their negative views of Metcash and Woolworths, though not yet Coles and its parent Wesfarmers, which has become a very retail heavy business.

A close look at how the Wesfarmers retail business units are trading will be available on August 24, when Wesfarmers releases its annual profit report; and while its hardware chain, Bunnings, is likely to have performed well, the food and general retailing might not be having such a buoyant time.

IGA is said to be the most at-risk group, but Woolworths is also bleeding from the rise of Aldi as a highly effective competitor, as seen in the recent dramatic changes by Woolworths in its operations, including: a slowdown in store expansion plans; the sale of an online business (Ezibuy); abandonment of plans to restructure its supply chain; and sacking of 500 employees.

If that’s what Aldi has achieved by winning 10 per cent of the Australian food retailing market, it becomes even more interesting to think what might happen if Lidl opens shop here and sets off in pursuit of its own 10 per cent market share.