Launching a musical theatre company in Western Australia is simply responding to demand, according to Ian Westrip.

AS managing director of Stage Door School of Performing Arts, Ian Westrip says he aims to create an atmosphere where young people can pursue careers in singing and musical theatre.

But it is his latest venture, musical theatre company IAJ International, which has Mr Westrip ready to make a big splash on the arts scene in Western Australia.

That’s not to say his Stage Door program has not been successful, however

There are currently between 150 and 200 students training at Stage Door’s Kent Street Senior High School premises, and plans in place to open a second branch at Perth Modern School.

Mr Westrip says he is liaising with the Department of Education for official accreditation of the programs offered at Stage Door.

“I’ve always thought about franchising it; I know what we do is right, we’re having our programs endorsed by the education department, and basically it’s going places that I didn’t dream about,” he says.

“In this business, you make a success out of something, and then all of a sudden, something else happens.

“It’s not like a mining company where you know what you’re going to do in the end, you do it, and that’s the end of it.

“You have a vision, or a dream, but one doesn’t necessarily realise that it’s going to come off.”

That “something else” happening is IAJ International, a new musical theatre production company that is the brainchild of Mr Westrip and musical theatre veterans John Senczuk and Arnold Wong.

IAJ International launches its inaugural program next month, with a presentation of the classic musical, Oklahoma!, followed by an appearance from Australian singer Julie Anthony as the lead in The Boyfriend in July.

“People don’t see musical theatre as a viable business, and what’s unique about IAJ International is that what we’re trying to do is to create a professional environment for musical theatre in WA,” Mr Westrip told WA Business News.

“There is a general feeling that musical theatre is something that amateurs do, but on the other hand, the irony of the whole situation is there has been a professional development course at the Western Australian Academy of Performing Arts for 30 years.

“I taught there for 20 years, and since 1982 we’ve been turning out professional actors and singers and dancers with no prospect of continual work in Western Australia, that’s just ridiculous.

“We think its time now, people do want musical theatre, and IAJ is what I call a little step with a big vision.

“In the end we’re going to create an environment over here where people will say ‘if I can get involved with IAJ I can stay in Perth.’”

Mr Westrip says the “stage is set”, so to speak, for IAJ International to make an impact beyond WA.

“We didn’t call it international for no reason, we called it international because we were also thinking that with Singapore, Hong Kong, Shanghai, all in the same time zone, that’s a possibility, and we’re already talking to people about that as well,” he says.

“The thing about musical theatre is that it’s much more popular than opera or ballet, and it’s not such an esoteric art, so consequently for those people who get involved with us, there is much more exposure, and of course sponsors want a return on their sponsorship.”

During the 1970s he extended his work into chorus training and conducting, and took on the roles of assistant musical director and chorus master at the newly established West Australian Opera.

In 1998, he was awarded the Order of Australia for his services to music as a performer and teacher, and, until 2003, was a lecturer in singing at WAAPA.

Mr Westrip says the establishment of IAJ International is a logical step in his career arc.

“It was OK trying to get to the top of your position as a musician, or a singer, or a conductor, which is what I wanted to do, but I realised if I was going to work and stay in Perth then I would always have to work on the business side of things,” he says.

“I sort of realised that if you want to live in Perth and live in this fantastic environment you’re going to have to do something about helping the arts, because no-one’s going to offer you the work.

“I’ve always had that feeling that I need to be entrepreneurial as well as being a musician.

“We have the usual problems of any company, and that is investors, sponsors, people who are willing to come on board with the vision and the dream and are prepared to say ‘yes this is a good idea, let’s support it’.

“Because we’ve just started, we are now hoping that people will ... come on board, and they will see the vision.”

I’ve got to pay tribute to my teachers, because if I hadn’t had the correct guidance in the first place, I wouldn’t have been able to do what I did. I actually had polio from when I was a baby, and I always thought ‘I’ll never be able to do this; I’ll never be able to do that’. But the encouragement of my conducting and singing teachers, and a man called Verbon Williams, showed me that I could do it, that my inability to walk properly wasn’t going to stop me from being able to achieve success.

Anything is possible in this great environment.

What would you change about Perth?

We’ve got to get rid of this chip on our shoulders that we’re so isolated and we can’t do it. We’ve got one of the best performing arts institutions in the world. We’ve had two singers from WA who have won the Metropolitan Opera Competition. That’s a world competition, it’s amazing to even get one, and we’ve got two. We’ve got people like Hugh Jackman and Heath Ledger who made their names on the international stage; they’ve come out of here, out of WAAPA. You think to yourself ‘why is everybody so self-deprecating about this place?’

Inspire, delegate and trust your employees.

If you could have dinner with five famous people from history, who would they be?

My father Charles Westrip, the Dalai Lama, Nelson Mandela, Mozart, Puccini – all because of their attitudes to life. 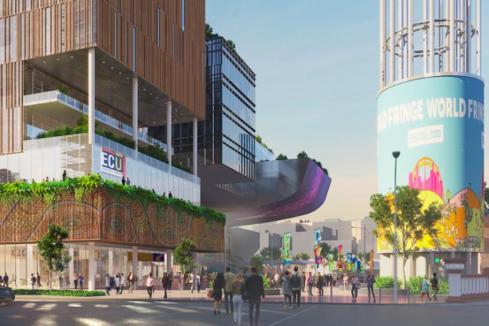 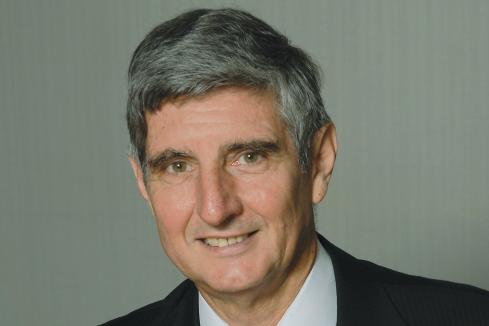 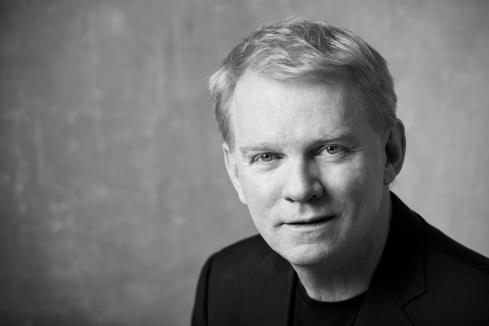