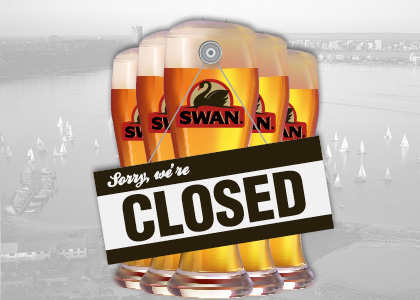 Japanese brewing giant Lion has announced it will shut down its Swan Brewery in Canning Vale, with at least 80 workers set to lose their jobs.

Lion recently gained control of Fremantle's boutique Little Creatures brewery, said the Swan brewery had been operating under capacity for some time, and would require significant investment to maintain its oeprations.

The closure will result in 80 roles being made redundant, and will impact an unspecified number of contract labour positions. An additional 55 roles in sales and support functions will be retained.

Lion, which is a division of Japan's Kirin beverages group, intends to transfer its WA keg production and the brewing of Swan and Emu to its West End Brewery in South Australia and its WA pack production to its James Boag & Son Brewery in Tasmania.

The company said Swan and Emu will be brewed to the same recipe as now.

Lion will invest $70 million into West End Brewery to increase cider and international brand capability and to accommodate the brewing of WA keg production.

At James Boag, Lion will invest $12 million to increase the brewery’s capability to brew national brands and to accommodate WA pack production.

Lion Beer, Spirits and Wine Australia managing director James Brindley said: “this is not something we have taken lightly and is no reflection on the dedication and capability of our people at The Swan Brewery or the importance of the WA market to our business".

“We will be consulting with our people to support them through this significant change.

“Lion remains committed to the Swan and Emu brands and to the Western Australian market,” Mr Brindley added.

"Our ongoing sales presence in WA and our recent acquisition of Little World Beverages demonstrate that we continue to see WA as an important part of our future.”

The closure is expected to be completed by the end of March 2013. 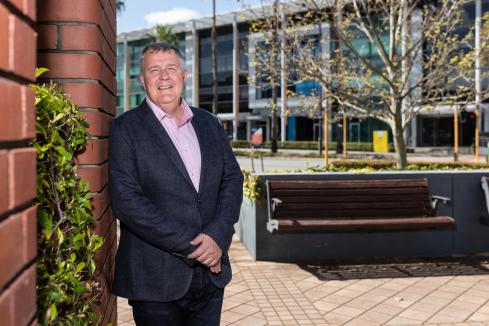