Leadership is about balance

Many universities still struggle to find the management sweet spot. 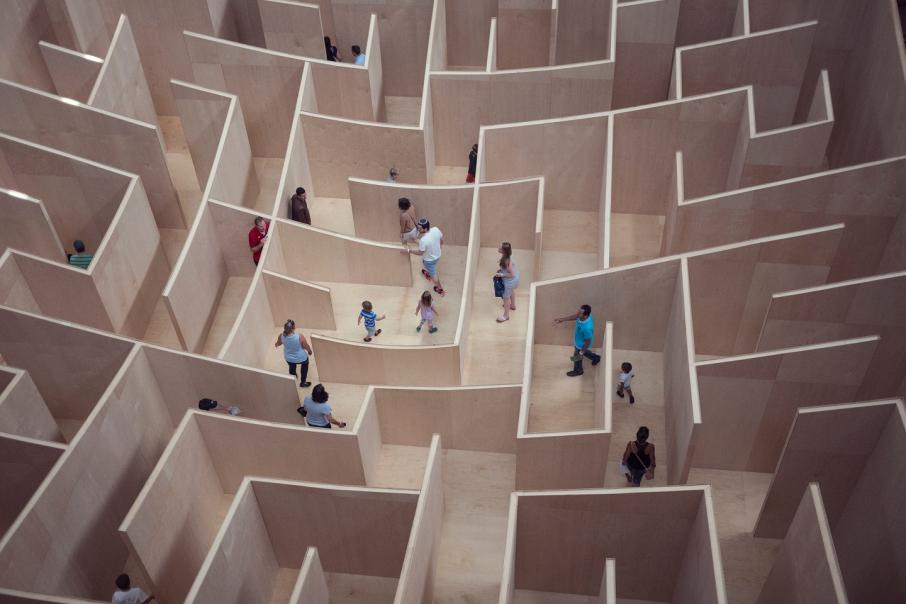 Over-centralisation can complicate communication between academics and the vice-chancellor. Photo: Susan Q Yin

Ironically, as universities have moved towards a centralised leadership model, scholars have been telling leaders in the corporate world to decentralise, based on their argument of widespread benefits that flow from flattening or delayering organisational structures and distributing power away from the top of the organisational tree.

A generation ago, university schools, faculties and research centres were given considerable autonomy in the way they structured and delivered courses and chose the types of research activities they would engage in.

These days, and many in the sector have witnessed ‘the centre’ taking control of what happens in schools and departments, where a university’s core services are delivered.

According to some academics, centralised management is: mandating an institution-wide cookie cutter approach to course development and delivery; intervening in the appointment of school-based academic and professional staff; and dictating the amount and type of research to be undertaken.

Often, a centralised approach has stripped away professional and support staff from schools and departments to create a growing band of central university administrators.

Yet for some academic and professional staff, the biggest concern is the increasing number of layers of management between the schools or departments and the most senior leadership post in the any university: the vice-chancellor, a university’s equivalent to the president or chief executive.

There was a time, for example, when a school dean or head in charge of a discipline such as education, law, or psychology reported directly to the VC.

Now, it is common for these academic heads to be three layers removed from the VC.

A school dean or department head may report to an executive position such as an executive dean or a pro vice-chancellor, who heads up a division, faculty, or college within a university. The executive may then report to a provost, who in turn reports to the VC.

Many academics argue such a multi-layered approach has created a massive void at the very spot where effective leadership is most needed: the school or departmental level.

Some have even argued that a centralised approach amounts to nothing more than management by email, because school deans and heads of departments are swamped with one email directive after another from an increasingly bureaucratic band of central administrators.

However, those who advocate for the centralised model are quick to respond that decentralised and less hierarchical structures in universities are not without problems.

For example, where individual schools or departments are empowered to make localised decisions, there is often a lack of consistency in terms of quality across course offerings from academic unit to unit.

Other critics of decentralisation say budget constraints are regularly misunderstood or ignored, too much time is wasted on management by committee, and hard decisions (like the cancellation or rationalisation of courses) are avoided.

Whether a centralised or decentralised approach to managing Australian universities is more effective has long been a bone of contention in the higher education sector.

Each management style brings with it strengths and shortcomings.

A more centralised model is likely to provide a tightly controlled curriculum across the entire university; however, with multiple management layers in place, communications will invariably suffer.

A decentralised management style may speed up decision-making at the coal face but means there are few economies of scale to deliver a host of university services.

What is needed in every modern university is the discovery of the elusive management sweet spot, which lies somewhere between being so centralised that communications are impaired, and innovation stifled, to an extreme system of decentralisation where schools or departments end up being impenetrable fiefdoms.

And if finding that sweet spot remains elusive, then it is likely that universities have already wandered a little too far down the centralised track.

In that case, even the smallest retreat from a centralised approach may mean more effective management and, most likely, better morale among staff.