Knives out as no-shows eat into restaurant profits

Already struggling post-lockdown, restaurant owners are pushing back against an emerging cohort of inconsiderate customers. 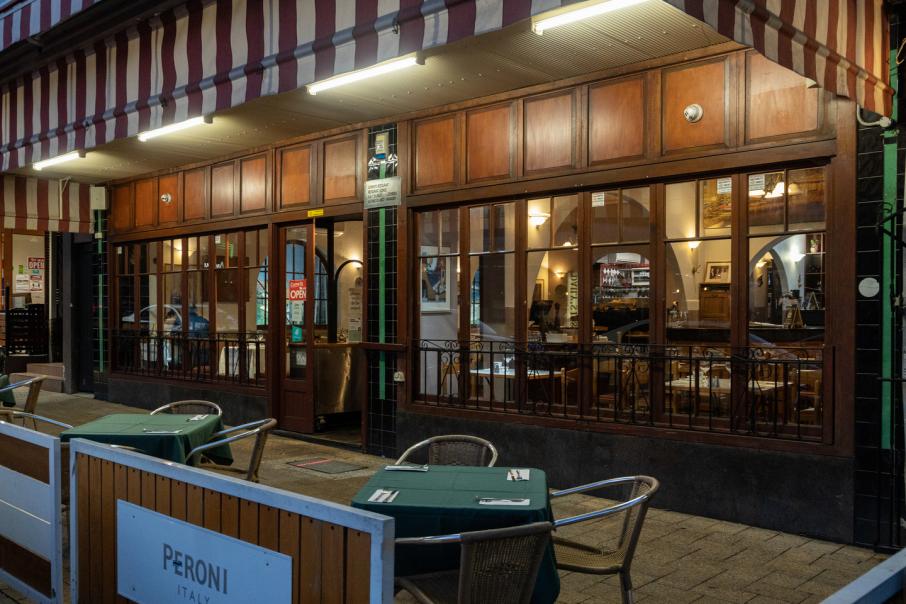 Our enthusiasm for eating out has yet to return to pre-COVID levels. Photo: Gabriel Oliveira

After what felt like an eternity in lockdown, you would think Western Australians would be lining up to get in to their favourite restaurants.

Not so. It seems our rediscovery of the joys of dining out has been patchy, with an increasing number of no-show customers biting the hands of those who want to feed them.

These no-shows are customers who make a reservation but fail to front.

They are not considered cancellations, because that term applies only to a situation when a booking is made but the patron phones up to apologise for no longer being able to make it.

There is no hiding the fact that no-shows have fed on the goodwill of restaurateurs for too long.

Post-lockdown, though, tensions are simmering because many restaurants are operating within tight restrictions.

Fewer tables and seats mean the prospect of restaurateurs meeting their expenses are uncertain, with the thought of turning a profit still unrealistic for owners of many eateries.

The knock-on commercial impact of a party of five failing to front in a 50-seat restaurant can be severe.

And a no-show party booking that takes up the entire restaurant can be catastrophic.

It is one thing for an unpopular restaurant to be empty but quite another for a popular one to be fully booked but empty.

Not turning up when you have promised to be there is not only discourteous, it affects livelihoods.

There is the cost of the fridge full of unused food (supplied by other businesses), and the jobs of kitchen and service staff that will be at risk.

The problem is so serious that some restaurateurs believe no-shows are putting at risk an industry already pushed to the edge of collapse by COVID-19.

Restaurant owners say the excuses diners use to explain their no-show rarely cut the mustard.

There is the group of customers that fails to cancel because they forget they made a booking in the first place.

Others simply alter their plans but do not believe a restaurateur deserves a cancellation call.

More sinister, however, are those who want to have their cake and eat it: the patrons who do not cancel because they book several restaurants for the same time and decide closer to the occasion which venue they will frequent.

Restaurateurs are increasingly taking steps to limit the number of no-shows.

This includes some restaurateurs contemplating the unthinkable: demanding a deposit at the time of booking, which is forfeited in the case of a no-show.

We pay for most things in advance including flights, holidays, concert tickets and movies, so why not restaurant meals?

Besides, you can always resell your reservation if your plans change, just as you would with a concert ticket.

There are also no-show fees, payment in full in advance and minimum spends that have become part of the mix of a firm but friendly approach by restaurateurs.

Some restaurateurs no longer take bookings and have adopted a walk-in model that removes the problem of restaurant truants altogether.

Others are starting black books, where contact details of no-shows are recorded.

Those in the black book are subsequently denied a reservation when they attempt to rebook.

And in a move that can send tensions boiling over, some restaurateurs have taken to social media to shame no-shows.

The bottom line is that having a drink poured for you, your favourite dish delivered to the table with a smile, and being able to walk away without doing the dishes provides every reason for an end to this no-show culture.