ASX-listed Kalia Ltd have sourced and dusted off a number of historical geological reports related to Bougainville where the company has secured the first exploration licenses in decades.The company said that the combination of all reports secured represented the equivalent of a first pass exploration program that has effectively identified targets for Kalia to pursue. 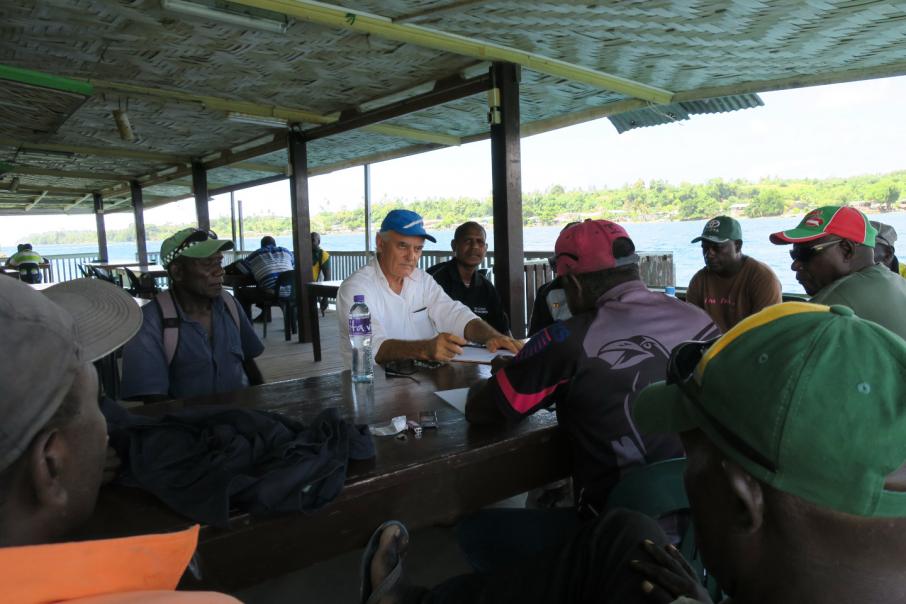 ASX-listed Kalia Ltd have sourced and dusted off a number of historical geological reports related to Bougainville where the company has secured the first exploration licenses in decades.

The awarding of the new exploration licenses comes after the now autonomous Government of Bougainville passed a new mining act which effectively lifted the decades old moratorium on mining and exploration on the mineral rich pacific island.

Kalia are the first company to be awarded exploration permits in Bougainville since the civil war that ended in 1998 drove all mining activity from the island. The fabulously rich Panguna mine still sits abandoned just 30km to the south of Kalia’s ground.

In an update to the ASX this week, Kalia reported that its exploration program had been turbo charged courtesy of a number of historical geological reports that have been secured by Kalia.

The company said that the combination of all reports secured represented the equivalent of a first pass exploration program that has effectively identified targets for Kalia to pursue.

The company has built up an impressive data set from a number of sources, including a major geological report led by Dr Rick Rogerson and published in 1989. The Rogerson report interpreted a number of airborne magnetic, electromagnetic and radiometric surveys performed by the Federal Institute for Geosciences and Natural Resources in Germany in the 1980’s that covered about 20% of Kalia’s area.

Kalia have reprocessed the airborne survey data as part of an extensive desk top study designed to kick-start the company’s Bougainville exploration program.

Early targets include four intrusives in the Tore region and a +20 km2 zone of anomalous Gold, Copper, Arsenic and Mercury that Dr Rogerson named the Upper Ramazon Anomalous Zone after the main access river to the area.

Field investigation is due to begin over the next few days.

Kalia’s Chief Geologist and Technical Director designate, Peter Batten, said: “The geology of Bougainville is an exploration geologist’s dream and I feel privileged to be directing this program. It is so highly prospective. Our investment in research has paid dividends enabling us to clearly prioritise our exploration focus. It must be understood, there are large swathes, close on 80% in area, of our ELs that have not been subject to geophysical surveys, who knows what lies in those areas. We look forward to providing updates as our geological work progresses.”

Prospectivity certainly takes on a whole new meaning in Bougainville. In 17 years of operation up to 1989, the Panguna mine produced 3 million tonnes of copper and over 9m ounces of gold.