Kalia Limited has announced that a detailed geophysical survey is well underway at its Mt Tore JV tenements on Bougainville Island in the PNG. The highly anticipated exploration program across its porphyry copper-gold assets is ramping up with geological reconnaissance and geochemical sampling underway in the Aita area. The company’s active engagement of local communities is bearing fruit now, with a number of areas already approved for on-ground exploration activities. 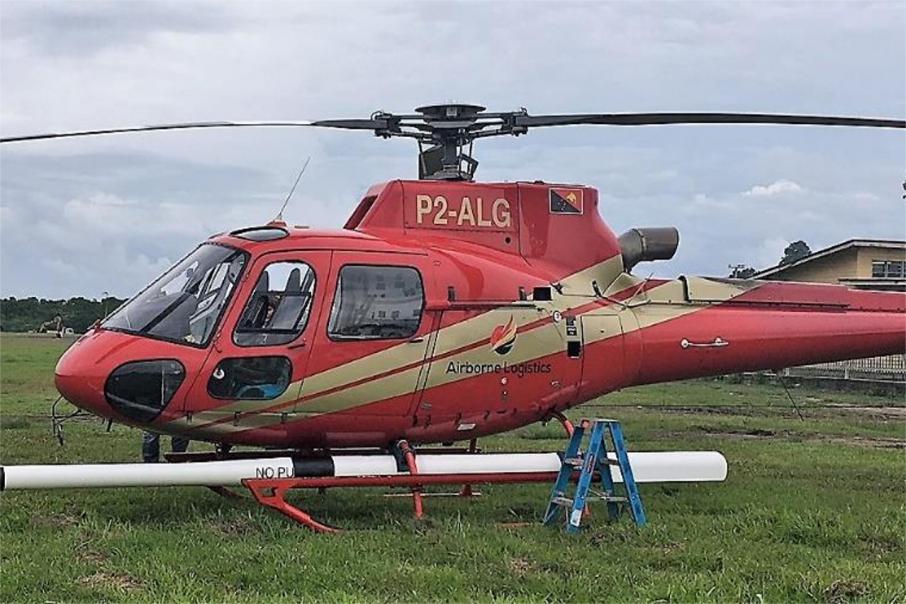 Challenging weather conditions have slowed progress a bit, however the survey is still expected to be completed this month with geophysical reports expected by mid-October.

The geophysical survey will produce nearly 10,000-line kilometres of data over the exploration licences when completed and the information will be provided to Fathom Geophysics for interpretation.

Kalia M.D. Terry Larkan said: “Conditions are challenging and the survey may take a little longer to complete. However, we will have high quality data for available for analysis when completed. We are operating in what is acknowledged to be a target rich environment and we are excited to see what new information this survey will reveal.”

The Mt Tore project is a JV between Kalia and Toremana Resources Limited, a company incorporated by the landholders in the region.

The company has been actively engaging with local communities over the last 6 months or so, opening up a number of lucrative looking areas for on-ground exploration activities.

The liaison work is ongoing and will potentially open up new regions by the end of 2018.

Kalia geologists have commenced surface sampling in the Aita area and assay results from the field work programs will start to roll in later this month.

“Our strategy over the past 6 months of working in the communities with the Department of Minerals and Energy is yielding results. Our geologists are busy, and the information flow will increase.”

Kalia is building up a war chest of geological data on Bougainville that could throw up a treasure trove of drill targets over time.

That this mineral rich province has been locked up and shielded from exploration activity because of the war for three or four decades makes Kalia’s activities really exciting and something of a virgin frontier exploration play.

Just what Kalia finds out there will no doubt keep the punters interested for some time to come.