Java runs out of juice

The Leederville-based business which owns the iconic Perth brand Java Juice has entered administration, with stores in Joondalup and Perth closing doors in recent weeks. 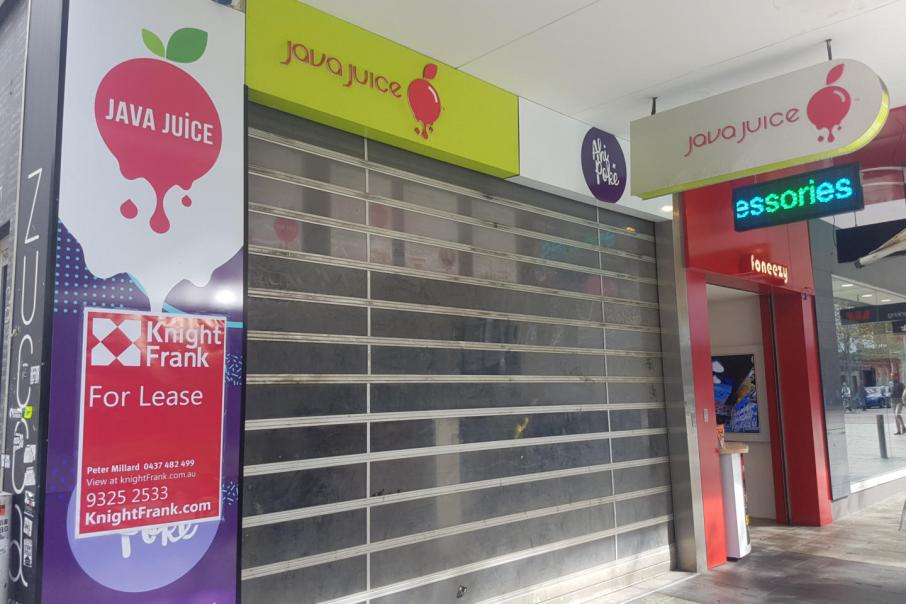 The Leederville-based business that owns the iconic Perth brand Java Juice has entered administration, with stores in Joondalup and Perth closing doors in recent weeks.

Topflight is owned by Italy-born Marco Sterpone, who is chief executive of Java.

Java’s Murray Street store is empty and is understood to have been vacated about two weeks ago, while the store on St Georges Terrace also had shutters down today.

The Murray Street shopfront is to be leased out by agents Knight Frank. 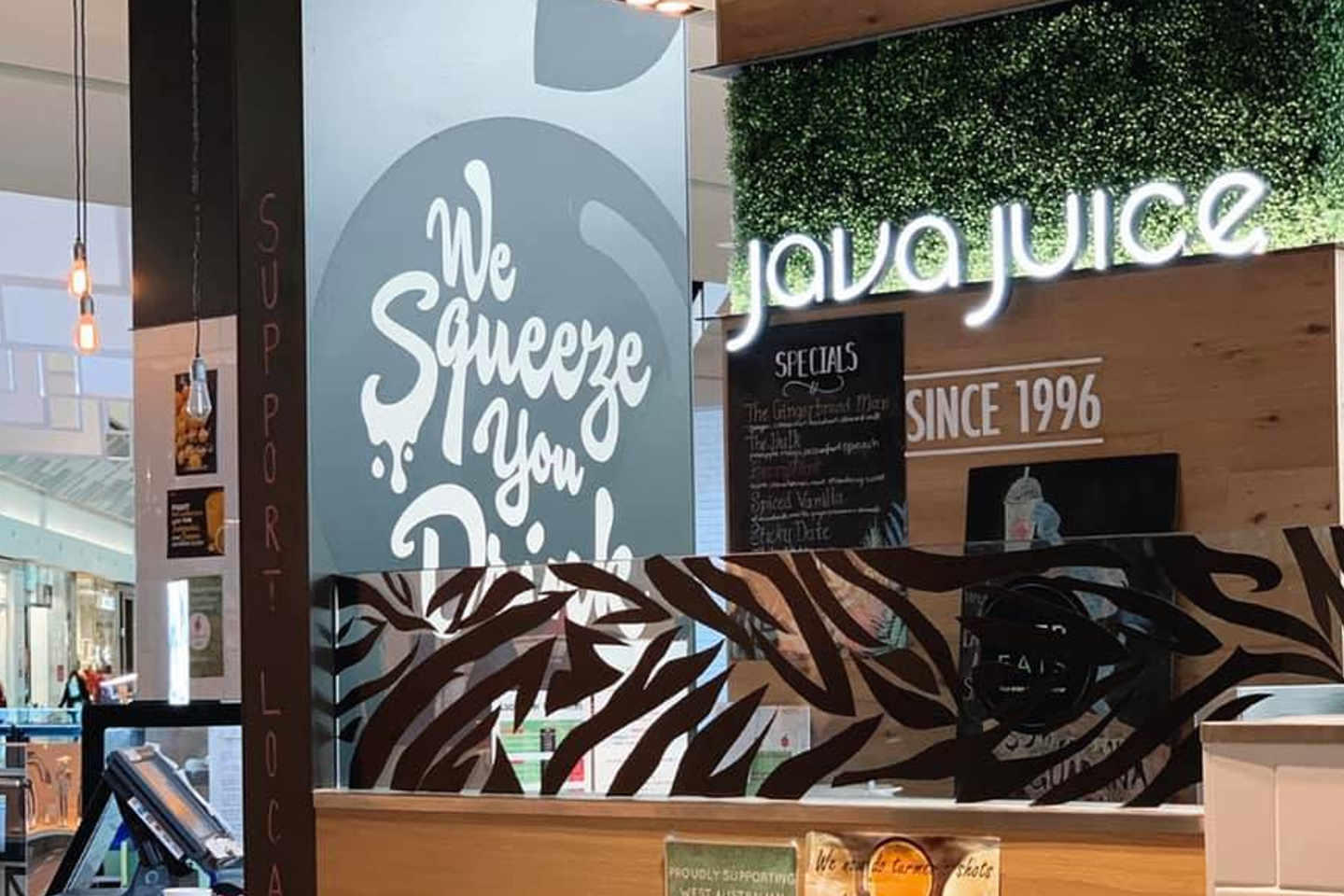 The Joondalup store closed in mid-July.

Creditors will meet on August 27, and representatives of Java did not respond to a request for comment.

The chain first opened in Perth more than two decades ago.

“Since 1996, Java Juice has been blending, juicing, smashing, mixing and serving up the freshest juice and smoothies to the people of Western Australia,” the company’s website said.

“Marco Sterpone came on board in 2007 and added some delicious new innovations.

“This family owned and operated business has evolved and is now open in shopping centres north of the river and with opportunities throughout the metro and country areas.”

“The international co-branding strategy … will see all 53 Muzz Buzz drive thru coffee stores across Australia and the seven Muzz Buzz stores in Japan, New Zealand and Russia, as well as all future stores currently in development, rebranded as Muzz Buzz Java Juice stores,” a release said at the time.

“As part of the rebranding, the new branded stores will stock the 10 best-selling Java Juice smoothie and juice products.”