It’s shopping, but not as you know it

No sooner have retailers modified their business model to deal with a new technology than along comes a fresh challenge to the sector. 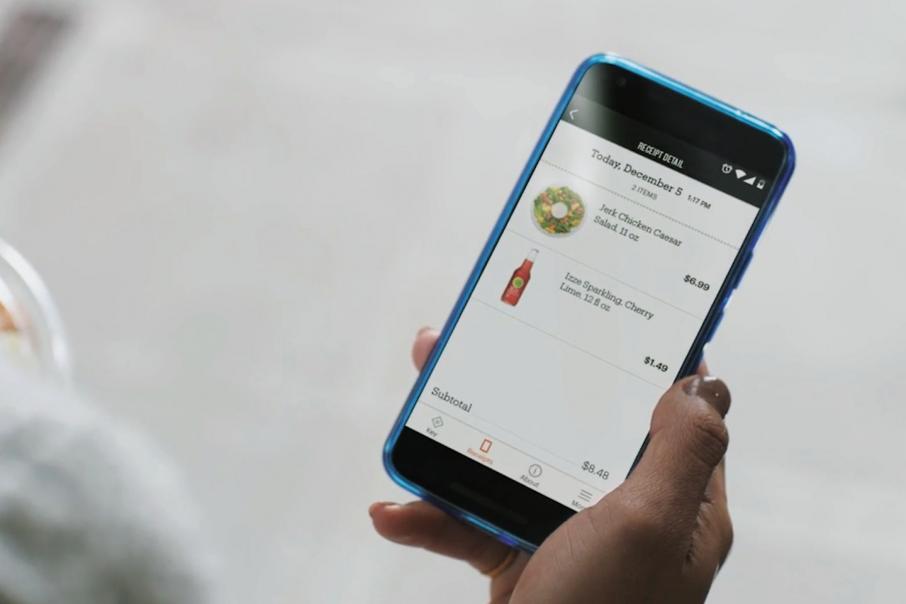 GRAB-AND-GO: The integration of smartphone technology with grocery retailing could be a game-changer. Photo: Stockphoto

No sooner have retailers modified their business model to deal with a new technology than along comes a fresh challenge to the sector.

IF US President-elect Donald Trump is successful in taking American jobs back from low-cost competitors such as Mexico and China, would he be amenable to the return of Australian jobs lost to US technology giants such as Google, Amazon and Netflix?

To borrow one of Mr Trump’s preferred answers to a tricky question – I don’t think so.

The point of asking the question about Australian jobs is not to simply expose the hypocrisy of the man, but to take a look at recent events in an industry potentially facing another wave of technology-driven change – retailing.

Several developments in the world of shopping point to a fresh period of instability as significant as that caused by the first impact of the internet on consumer behaviour, and could provide an answer to the early retirement of the man who did most to make Bunnings a phenomenal Australian retailing success.

John Gillam has spent 12 years building Bunnings into one of the most profitable divisions of local corporate leader Wesfarmers, and led the parent company’s first international adventure with the acquisition of a British hardware chain, which is being rebranded as Bunnings UK.

Losing a top man is never easy for a business, but Mr Gillam’s decision to swap full-time Bunnings work for a consulting position could hardly come at a worse time for Wesfarmers, which is trying to find its way in one part of the British retail market as competition grows in its core Australian business – food and liquor retailing under the Coles brand.

Leading investment banks Citi and Deutsche were surprised by Mr Gillam’s move, using it as a reason to downgrade their advice on Wesfarmers to ‘sell’, citing uncertainty about the investment in UK hardware.

Mr Gillam’s bosses at Wesfarmers might also be wondering whether his time is more valuable closer to home looking after a proven business model, than experimenting with the export of Bunnings to Britain.

There is, of course, nothing wrong with competition. The Wesfarmers retail brands have succeeded because they are highly competitive.

But a new retail shakeup is looming, and it’s being driven by that US specialty – technology.

Amazon, which is quickly growing into one of the world’s biggest retailers, has already played a leading role in killing off local bookshops and specialty music stores with its internet-based products, which are cheaper and more accessible than the traditional shop-based offering.

But Amazon is morphing into something even more interesting by mixing tradition with technology to create a business concept that could revolutionise supermarkets – the profit centre of Coles and Woolworths.

In the US, Amazon is trialling grocery stores that have done away with most annoying part of all supermarkets (and Bunnings), the checkout queue.

By integrating smartphone technology with grocery retailing, it is possible in the trial shops to log on via a phone app as you walk in, pick your groceries, and walk out with everything in your basket recorded via the phone app to a central accounting system, which instantly bills you for what’s been chosen.

It is early days in the Amazon Go tryout (dubbed ‘grab-and-go’) but it’s a pointer to what can happen when technology is married to a conventional business.

Wesfarmers and Woolworths will be fully aware of what’s happening with Amazon Go.

They might even be working on a local version, because the idea of eliminating checkout queues is compelling.

The challenge with Amazon’s move into ‘bricks and clicks’ is one that could wipe out thousands of retail jobs, in the same way the rise of Google as the world’s most powerful advertising platform has eliminated Australian newspaper and magazine jobs, and as Netflix is now doing to free-to-air television.

In each of those cases, jobs that were once confined to national borders have been ‘exported’ to the US, or some other location where the tax-savvy US firms are based.

The prospect of an Amazon retail invasion of Australia is already generating interesting research by investment banks.

The immediate effect will be on electrical goods, according to Citi, with JB Hi-Fi possibly facing a 23 per cent hit to its pre-tax earnings, Harvey Norman 19 per cent and Myer 18 per cent.

It’s too early for the effect of the Amazon Go grocery experiment to be modelled, but if it works over there it’s a fair bet it will quickly wash up here.