Some aspects of the push for greener energy are having unintended consequences. 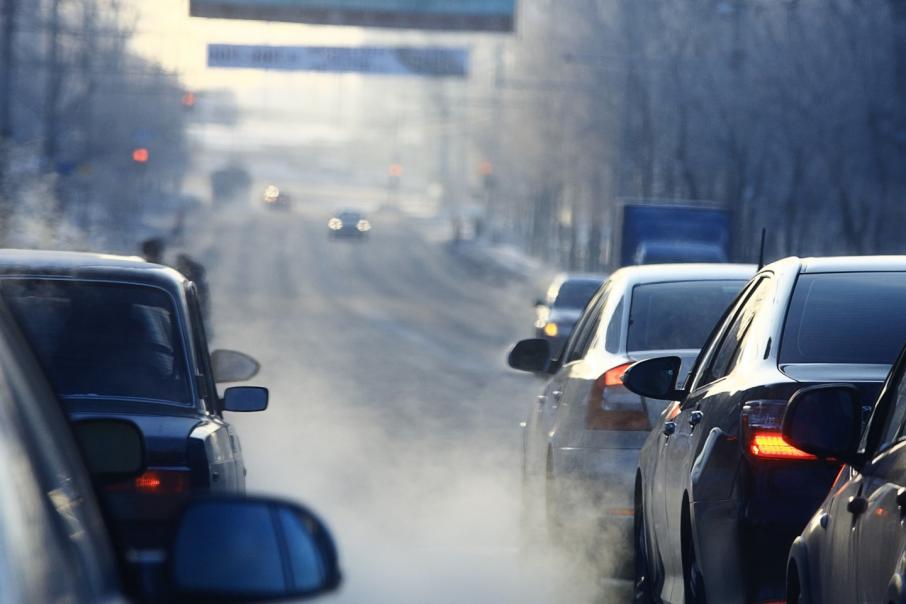 As concerning as the latest climate change warnings might be there is another aspect that’s adding to the cost of a potential solution, and probably making a fix difficult to achieve.

What the Intergovernmental Panel on Climate Change found in a report released earlier this month is that it will be tough trying to limit further increases in global temperatures, and that the cause is unquestionably human activity.

Described as ‘code red’ for the planet by the secretary-general of the United Nations, António Guterres, the IPCC report will be discussed at a major climate conference in Scotland later this year.

Long before the November meeting in Glasgow, it is likely that the oil and coal industries, as well as petrol- and diesel-powered vehicles, will come under fresh attacks and tighter controls, which will accelerate the drive into electric vehicles and solar-powered homes and factories.

The problem, which will become clearer as demands grow louder for temperature-lowering pollution cuts, is that production of the materials needed to help clean the environment are being restricted by tougher environmental, social and governance regulations.

Copper, nickel, aluminium, lithium, and other metals are seen as key ingredients in the electrification of transport, industry and property, but the switch out of coal and oil is being made more expensive by government and activist actions.

The rapid increase in the price of most ‘new economy’ metals is having the perverse effect of making it harder to limit a continued increase in global temperatures.

For Western Australia, what’s happening is not all bad news because the rush to power industry and households with electricity generated by solar panels and wind turbines means the state will continue to expand its role as a world-class supplier of battery metals.

But for the rest of the world there is a contradiction, which Ruchir Sharma, chief global strategist with investment bank Morgan Stanley says is a paradox.

Writing in London’s Financial Times newspaper, Mr Sharma said: “The harder the world pushes the transition to a greener economy, the more expensive the campaign becomes, and the less likely it is to achieve the aim of limiting the worst effects of global warming.”

That warning will probably be lost in calls for action to tackle climate change, but Mr Sharma is likely to be proved right because governments are already driving up the price of critical metals with regulations that are limiting supply. This, in turn, is leading to an unintended outbreak of greenflation: rising prices for copper, nickel, aluminium and lithium.

A good example of the unintended consequences of government action is a crackdown on the production of aluminium because it is the most polluting of metals, but it is also essential in solar and other green energy projects.

Out of sight, out of mind.

If Homer, one of the wise Greeks from about 2,700 years ago, hadn’t said it first, someone in today’s COVID-19 era would have said something similar as workers who don’t return to the office find that pay rises and promotions are passing them by.

Bias against remote workers is one of the predictable outcomes in response to the shift away from the office to a work-from-home scenario.

And workers with an eye on the next step up are the winners. A recent study by researchers at Stanford University in the US proved the obvious when they reported that people who choose to work from home are less likely to be promoted than their in-office peers.

This is despite the study also finding that the stay-at-home employees are 13 per cent more productive, putting in extra hours and making more phone calls per minute.

Nicholas Bloom, a professor of economics at Stanford almost mimicked Homer when he said of home workers: “They can get forgotten”

Estimates of wine sales by the owner of Penfolds and other big-name plonk, Treasury Wine Estates, shed new light on the effects of the China embargo: nil.

According to Goldman Sachs, TWE’s sales to China plunged by 99.8 per cent in June but rose in every other market, with the net result being a 3 per cent decline in overall volume and a 0.2 per cent rise in pre-tax profit.