A big boost in royalty income has largely offset the revenue hit of COVID-19, as Treasurer Ben Wyatt borrows in the hope of an infrastructure-led recovery. 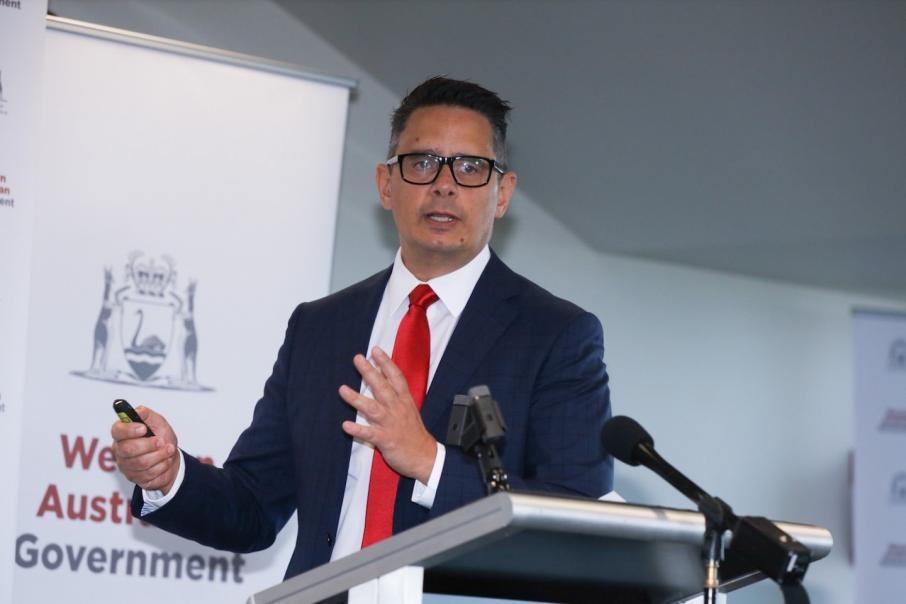 A big boost in royalty income has largely offset the revenue hit of COVID-19, as Treasurer Ben Wyatt borrows in the hope of an infrastructure-led recovery.

That helped put Western Australia in the unique position of anticipating higher revenue for the 2021 financial year than what was expected only 10 months ago, up by $1.4 billion.

But that won’t last.

The iron ore price is expected to return to about $US64 per tonne in 2022, the documents show.

Through COVID-19 and the forward estimates, the government was hit by revenue write-downs totalling $1.7 billion.

It means across the five-year period, the rise in royalties was more than counteracted by the pandemic’s impact on other tax receipts.

While Mr Wyatt announced an operating surplus of $1.2 billion for the coming financial year, the government will still be increasing net debt through a $3.4 billion cash deficit as it borrows to fund an infrastructure program.

About $27 billion of asset investment is planned in the next four years, well up from about $22.8 billion forecast in the previous budget.

Mr Wyatt said most of that would be in the next two years, and tail-off across the following years as the government tried to spark economic activity in the near term.

There’s a range of programs planned.

Big chunks have already been announced, including TAFE refurbishments, construction of social housing, and works at ageing cultural infrastructure such as His Majesty’s Theatre.

About $1.9 billion has been alllocated for Metronet projects not yet contracted but under development, with Business News understanding this figure would include the Morley-Ellenbrook rail and Byford rail lines.

“We’ve worked hard to establish a major pipeline of work to support local jobs and help guide WA’s economy out of the COVID-19 pandemic, while ensuring we’re delivering and building major projects for tomorrow,” he said.

“This year alone we have seven Metronet projects under construction, with additional projects in planning due to commence later this year or in 2021."

The government is claiming a job creation figure of around 10,000 workers.

Investment across all three levels of government will rise 18 per cent in the 2021 financial year, and a further 12 per cent the following year.

That shows the lengths to which state and federal governments are going to support the economy.

Housheold consumption will fall 2 per cent in 2021FY, and business investment will increase by just 0.75 per cent. 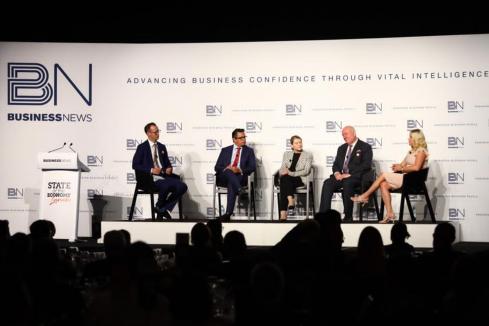 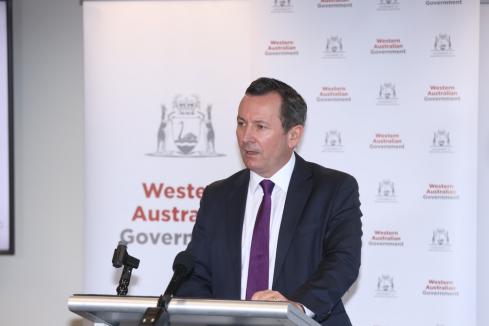