Recruiting 800 new police officers and $201 million for remote communities were among the initiatives announced in the state budget today. 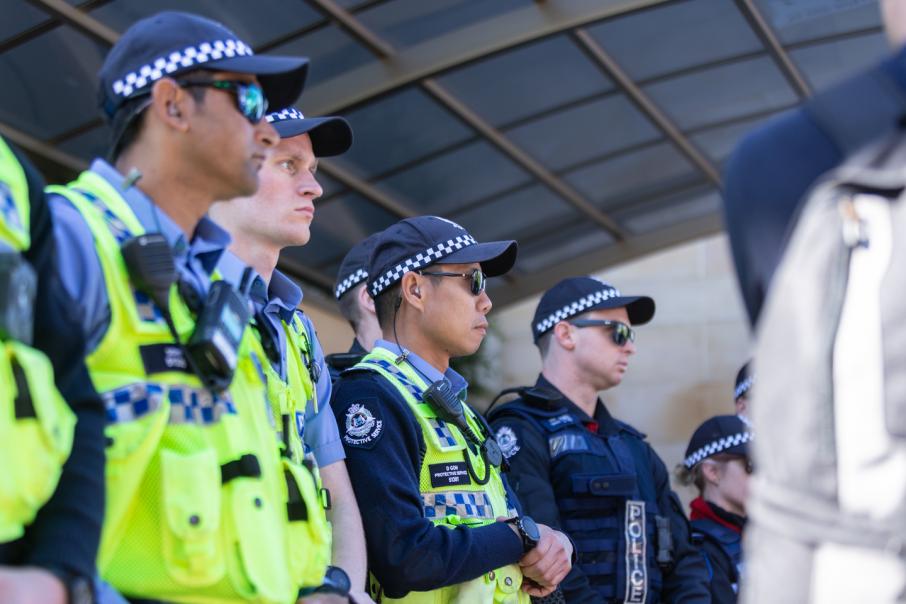 Recruiting 800 new police officers and $201 million for remote communities were among the initiatives announced in the state budget today.

While most of the government’s headline announcements had been revealed well ahead of budget day, today’s biggest move was the hiring of new police.

The government said it meant it would have funded 1,100 new police officers since it came to office.

All of that will mean Western Australia has the highest number of police per capita of any state, Mr Wyatt said.

Other police funding moves include $6.6 million for a line scanner and aircraft for aerial intelligence, $5.5 million for the District Court and $9 million for family and domestic violence victims.

"We welcome the additional resources for the public sector, like the additional 800 police officers, however  as women have been disproportionately affected by the pandemic, the state government could have assisted by recruiting more workers in essential public services such as our local schools, hospitals and community services," Ms Hammat said.

"These are services that families and our communities rely on, areas that overwhelmingly employ women."

All up, the government had committed $750 million for Aboriginal community wellbeing.

On the weekend, the government announced it would offer a $600 million electricity bill credit to all customers, and last month, agreed to contribute $171 million to the Perth City Deal.

The government said those spending allocations were in addition to $5.5 billion for its WA Recovery Plan announced in July.