Uranium is in focus as the world seeks alternatives to fossil fuels, and investment funds buy yellowcake. 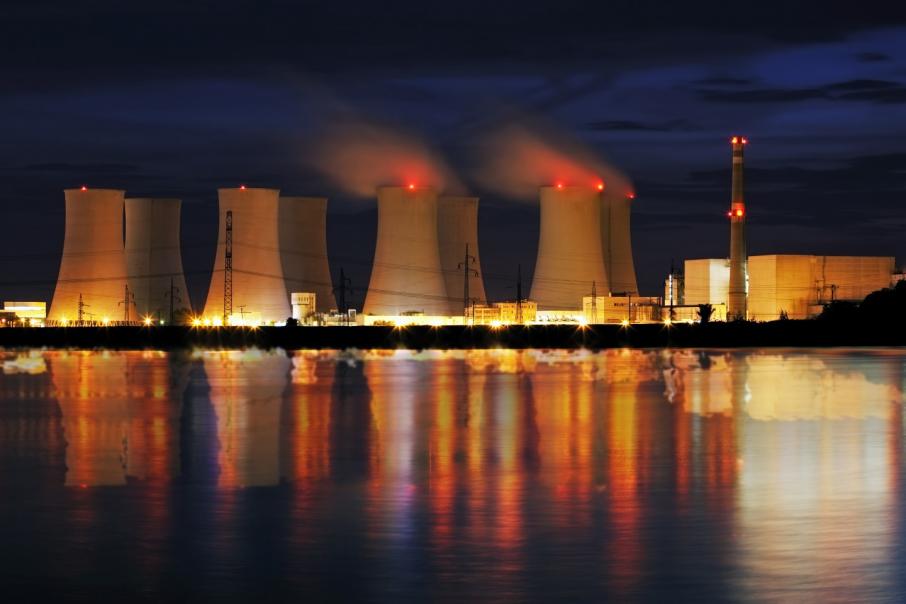 Nuclear power is an important part of the energy supply in Europe and much of Asia. Photo: Stockphoto

Wil it be third time lucky for Western Australia’s dormant uranium industry, or another case of boom-bust, and a government brick wall?

Newcomers to the nuclear fuel are confident that this time is different, with the powerful political forces driving energy transition enough to turn WA’s mothballed uranium projects, such as Yeelirrie, Wiluna, Kintyre and Mulga Rocks, into mines.

Older observers of the controversial energy source are suffering a sense of déjà vu.

Officially, the WA government has a ‘no uranium’ condition on future mining leases, with a significant loophole being that the policy allows the four projects mentioned earlier “to progress” because they were approved by previous governments. (Don’t ask what “progress” means but it probably does not mean formal approval to mine.)

All eyes in this space will be on Premier Mark McGowan, who will have the final say about whether exploration projects can become mines.

On the positive side for uranium, there is the evidence of a rising spot market (short-term) price for the most widely traded form of uranium, yellowcake, also known as urania or triuranium octoxide, after its chemical formula U3O8.

The price of yellowcake has risen by 23 per cent during the past month, to $US37.20 a pound, the highest in five years. The August surge was a continuation of a revival that started in late 2016, when it was selling for just $US17/lb, 87 per cent below the all-time high of $US140/lb reached in mid-2007.

That spectacular price collapse from those highs 14 years ago is explained by most governments turning their backs on the nuclear fuel cycle as a safe form of electricity production after a series of significant nuclear accidents over several decades: Three Mile Island in the US in 1979, Chernobyl in Ukraine in 1986, and Fukushima, Japan, in 2011.

Despite deeply rooted doubts about the nuclear fuel cycle, it is making a solid comeback because of its ability to provide large and consistent amounts of baseload power, a role currently filled by coal, and unable to be provided by intermittent renewables such as wind and solar.

The bonus, according to the uranium cheer squad, is that nuclear power is free of carbon pollution and could play a role in cleaning up the world’s environment.

Some countries, led by China, have re-embraced nuclear power as a basic building block of their energy systems as coal becomes less acceptable.

Speculators have also started placing bets on a worldwide change of attitude towards uranium, with specialist investment funds buying surplus material and stockpiling it ahead of a possible nuclear power resurgence.

The most recent entry into the buy-hold-sell uranium game is the Canada-based Sprott Physical Uranium Trust, which bought 900,000 pounds of yellowcake last month; a deal that lifted the price of the fuel by 10 per cent in a day.

Sprott’s entry was preceded three years ago by the creation of a London-based fund called Yellow Cake (after the fuel), which acquired uranium in storage, mainly from the government of Kazakhstan.

The share prices of largely forgotten uranium exploration companies such as Deep Yellow, Paladin, Alligator Energy, and Boss Energy, have doubled (and better) over the past 12 months as surplus uranium is removed from the market and the price rises.

While seen as a positive sign for the future price, the fund buying does nothing to remove surplus fuel. It simply puts a new name on the drums of yellowcake in storage.

Another problem for the optimists is that uranium is an easy metal to discover, albeit politically difficult to mine and process.

Australia’s political environment has not been favourable to uranium since the 1950s when the first uranium boom took place, followed by a second boom in the 1980s (cut short by Three Mile Island, Chernobyl and, years later, Fukushima).

Will it be different this time? Perhaps, but there’s also no doubt that government leaders will have to walk a fine line between uranium supporters and opponents.